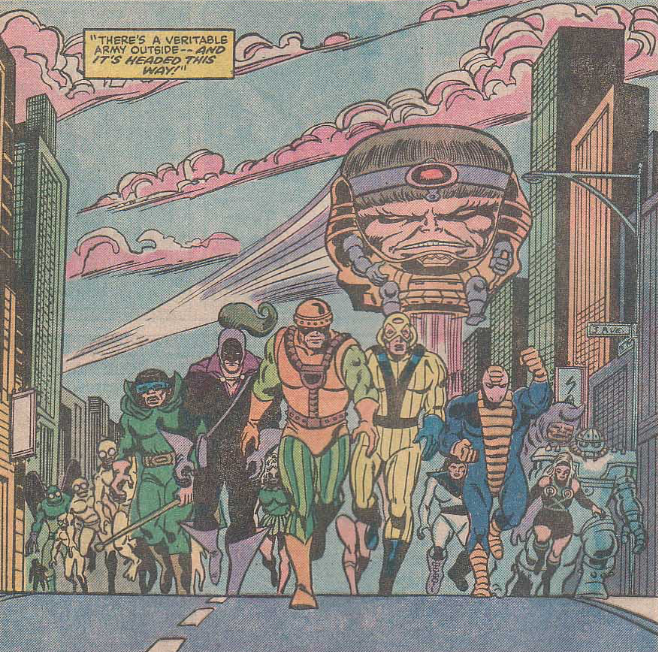 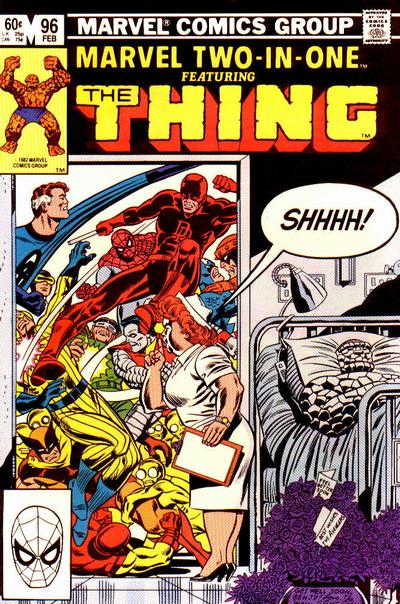 Right on the heels of MTIO Annual #7, we see an issue where The Thing is in the hospital due to his having been totally destroyed by The Champion, and a bunch of villains decide to go get him while he’s incapacitated.  Much like the Godfather’s extended family, a whole bunch of Marvel heroes decide to defend him.

Like the Annual that precedes it, this is another fan-favorite issue with tons of guest spots, and one that’s remembered by all who read it.

Just about every New York based superhero is in it. 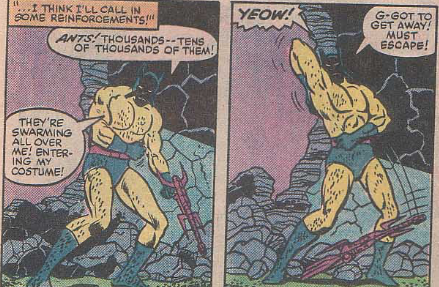 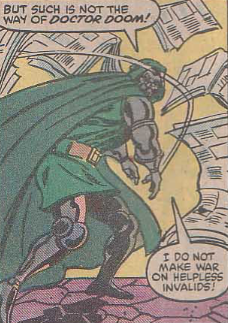 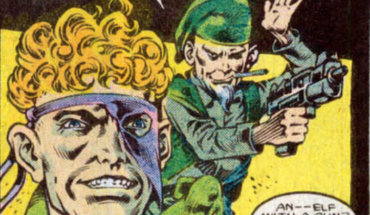