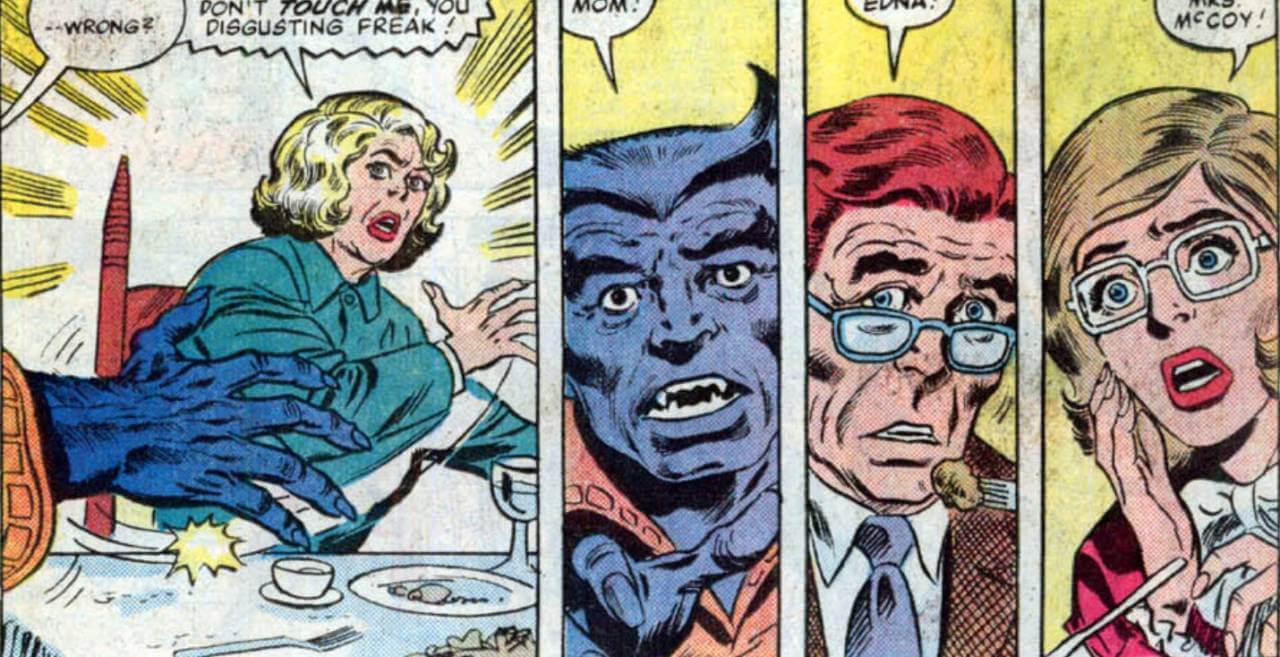 A lot of personal life stuff in this issue, which is cool.  Marvel Team Up wasn’t always a rock-em-sock-em book—the ability to focus on characters who often didn’t have their own solo books to be featured in allowed writers to develop those heroes.  In this case, Beast goes home to find his mother is repulsed by his blue-haired form.

We also get to spend some time with Peter Parker and his aunt, and we see how all the old people fawn over him visiting her so often.

The main story involves Beast being attacked in his home, Spider-Man happens to be nearby and helps him, and in the end his mother is scared Beast will die so she realizes she still loves him despite his being a freak.  It’s a little pat, but it’s good. 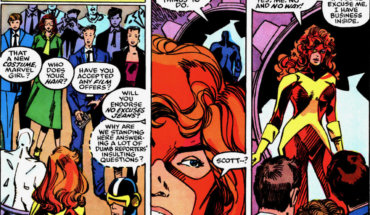 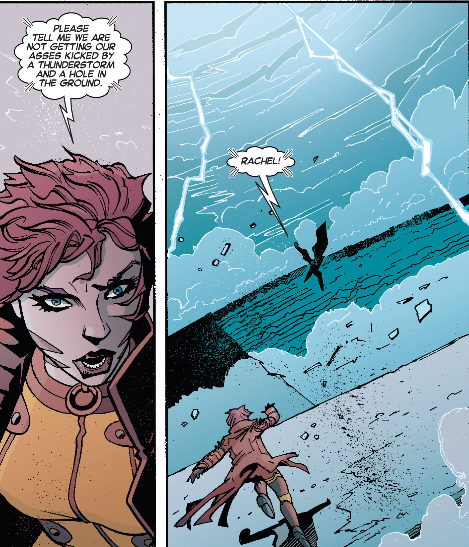 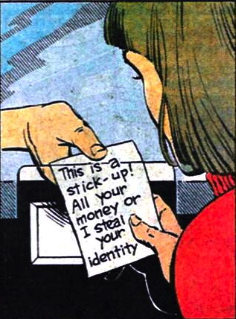 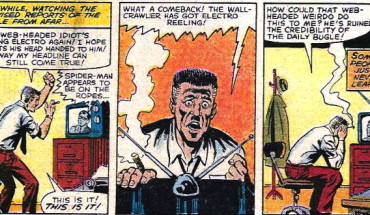