The main story is about a Billie Holiday type singer with powers who takes on She-Hulk, and it’s pretty bad.  There seem to be a lot of stories being published around this time by Marvel that concern music in clubs and evildoers. Music was a much bigger part of the larger U.S. popular culture at the time.  It makes me sad that it’s pretty much become a disposable item now, but it also makes me happy that so much more music by unpublished artists is easily available now.

That has nothing to do with comics.  Anyway, the beach scene is the standout part of this issue.  Before she lies down with Zapper, She-Hulk gives him a boost on his surfboard but pushes him super-fast and he gets a little scared. It’s a cute sequence.  It’s also writing a man-like-a-woman and a super-powered woman like a male hero.  Very few comic writers seem to truly be able to write from a female perspective. 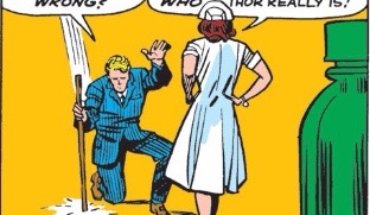 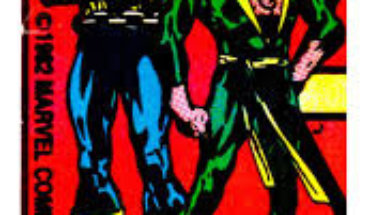