The end of #33 promised something different for this book….

And that was really important because sales were flagging and this comic has never been anything but low average up to now.

Chris Claremont’s run begins, and he starts by breaking away from all the many, many things that are wrong with this book: He dumps the bounty hunting concept. He moves her out of Los Angeles by having her drive to San Francisco with one female friend, Lindsay McCabe, instead of a man–thus establishing that this can be a book about a strong woman not a slut. The only thing that doesn’t make a lot of sense is that McCabe is an actress–so why is she leaving L.A.? But that’s a minor point, and it’s explained that she’s got a job at a local SF theater company. 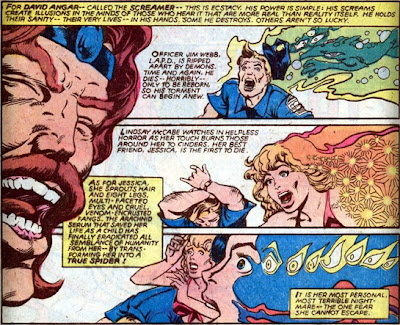 Now, for the action part of the story. For reasons I confess to not fully understanding, she takes on the Defense Research Council, a shadowy governmental organization that employs mandroids. Then, in San Francisco, she meets Angar the Screamer who is still a 1960s psychedelic-style San Francisco summer-of-love villain despite the fact that these are the Reagan years.

Creators: Chris Claremont and Steve Leialoha
Grade: C+. This is really an average book, but for departing with the tons of crap that preceded it, it gets slightly elevated. 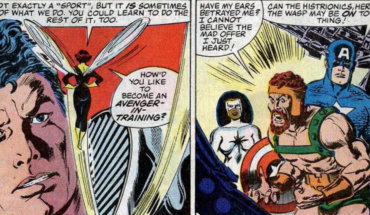 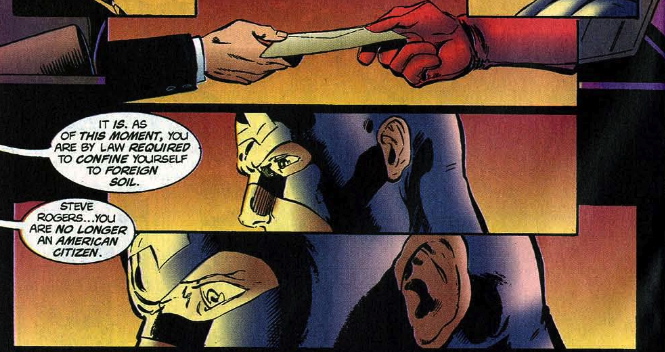 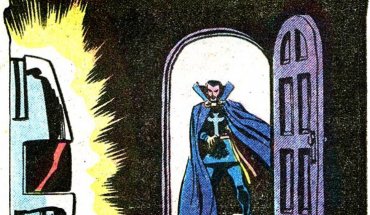