“When it comes to hate, I don’t pay attention. I’m broke baby!” Laying “low like a sub…liminal,” Bodega Bamz’s PAPI is an explosive album. The Spanish Harlem rapper’s new album, on the great Duck Down records, is extraordinary. PAPI, which stands for Proud and Powerful Individuals, is dedicated to Bamz’s father, and it pays tribute to the life of an illegal immigrant who obviously spend time with his son and was well-loved. Moving seamlessly through East Coast grime stories, political statements about the meaning of being an American, uplifting bars for the people, and deeply personal feelings, the album is a complete picture of what hip hop artists should be about. Versatile in both flow and content, educated enough to know the way around the dictionary, wise from a life on the streets and experienced enough to have a sense of humor about it all. 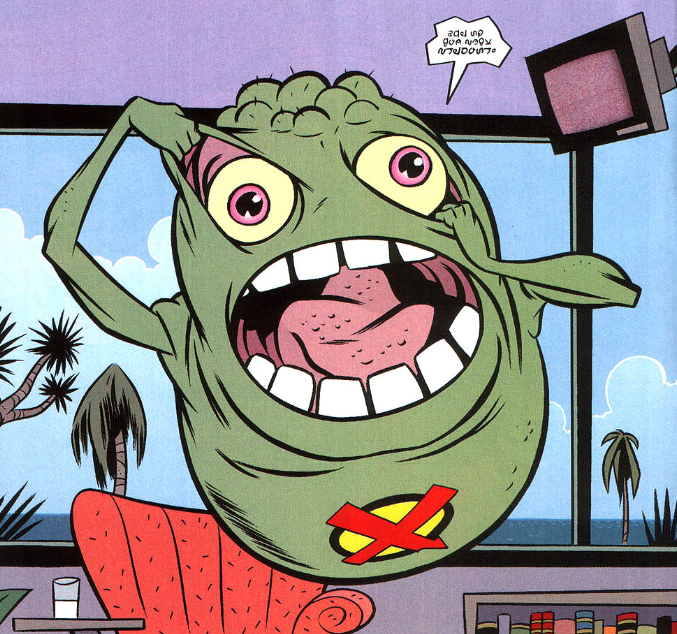