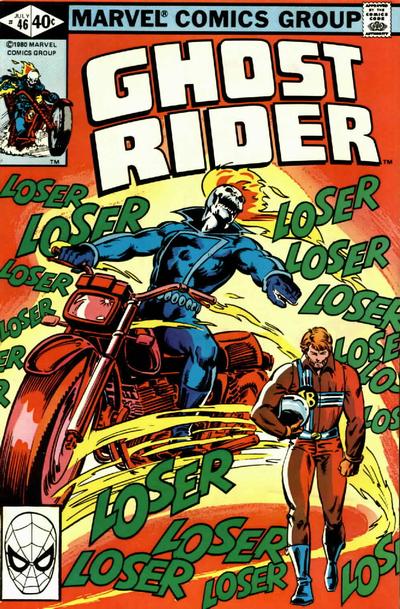 It’s certainly nothing new to see Ghost Rider launch his bike up into the air and attack a flying vehicle. But that happens. So do a lot of other bike stunts, as Johnny Blaze is humbled by an Evil Kinevil lookalike who does motorcycling better than him. So Ghost Rider mocks him.

It’s not a terrible story, but it’s not a great one, but that cover to #46 is worth it al. 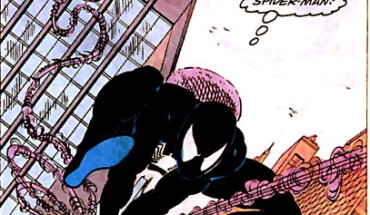 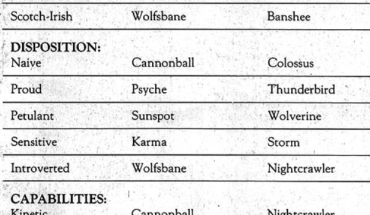