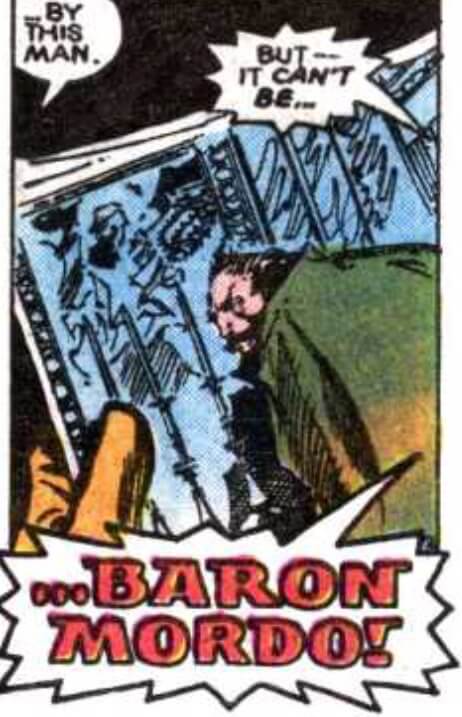 Chris Claremont begins a run with Stephen Strange by bringing back Baron Mordo.

Mordo is planning on casting a spell that will cause all kinds of havoc and doom on Earth, and he needs a really powerful location to cast it from. So, what’s a really important place on Earth? The Nexus of Realities!

Baron Mordo has a ton of hostages who will be necessary for his big spell, and he has mystically possessed and turbo-powered Man-Thing, so the swamp monster is a worth foe for Dr. Strange–who otherwise could presumably cast some kind of fireball or teleportation spell and just take care of Man-Thing easily.

After their big fight, it looks like Man-Thing wins the battle–Stephen appears to be drowned in the swamp.

But of course he’s not.  There’s a little more action and then it all wraps up with the status quo returned.  Not a bad arc, but not a great one, either. 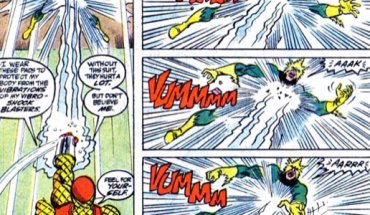 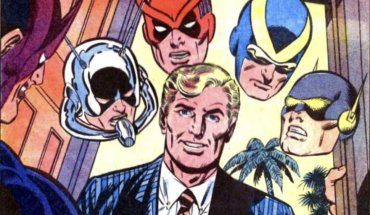 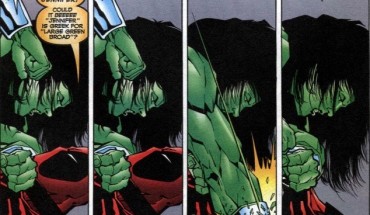