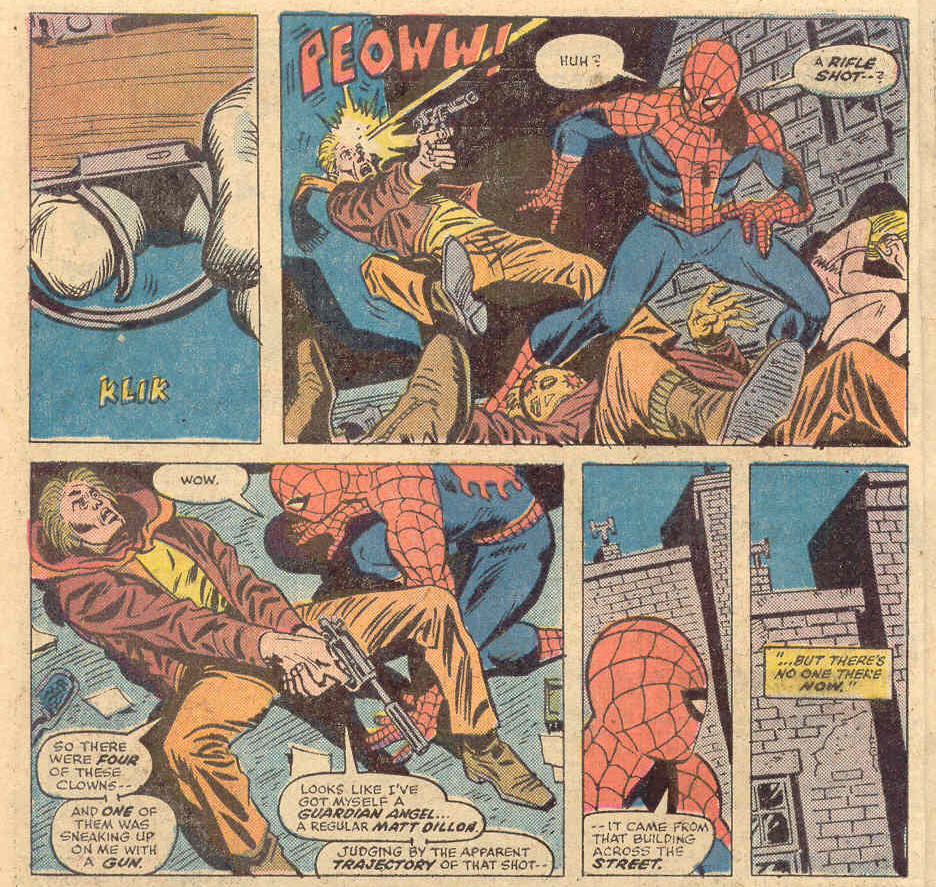 Spider-Man is almost ambushed, but Punisher sniper-kills the dude.  It’s a headshot.  And they actually show it, on panel.  And Spider-Man is glad about it!  This is about as graphic as 1970s books get.

Having a killer who kills killers has always been hard for Marvel’s editorial board, who try their best to keep their comics PG-especially back in the 1970s-while their writers would try to explore the boundaries of what costumed vigilantism implied.

In this case, the book was written by Gerry Conway, who was a high-powered muckety muck at Marvel but who also created Punisher.

Anyway, Spidey spends some time in Punisher’s van and they really seem to be bonding.  He’s wisecracking and being his casual self, even though Pun is obviously not what a guy like Spider-Man would seem to support.

Creators: Gerry Conway and Ross Andru
Grade: B-
For the complete history of the MU, year by year, go here. 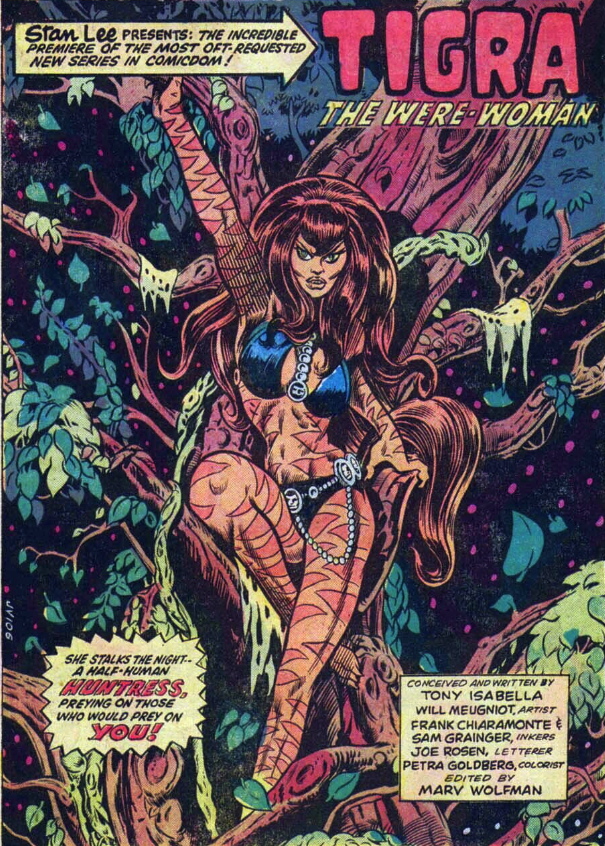 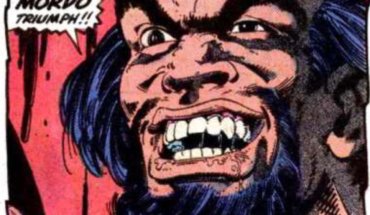