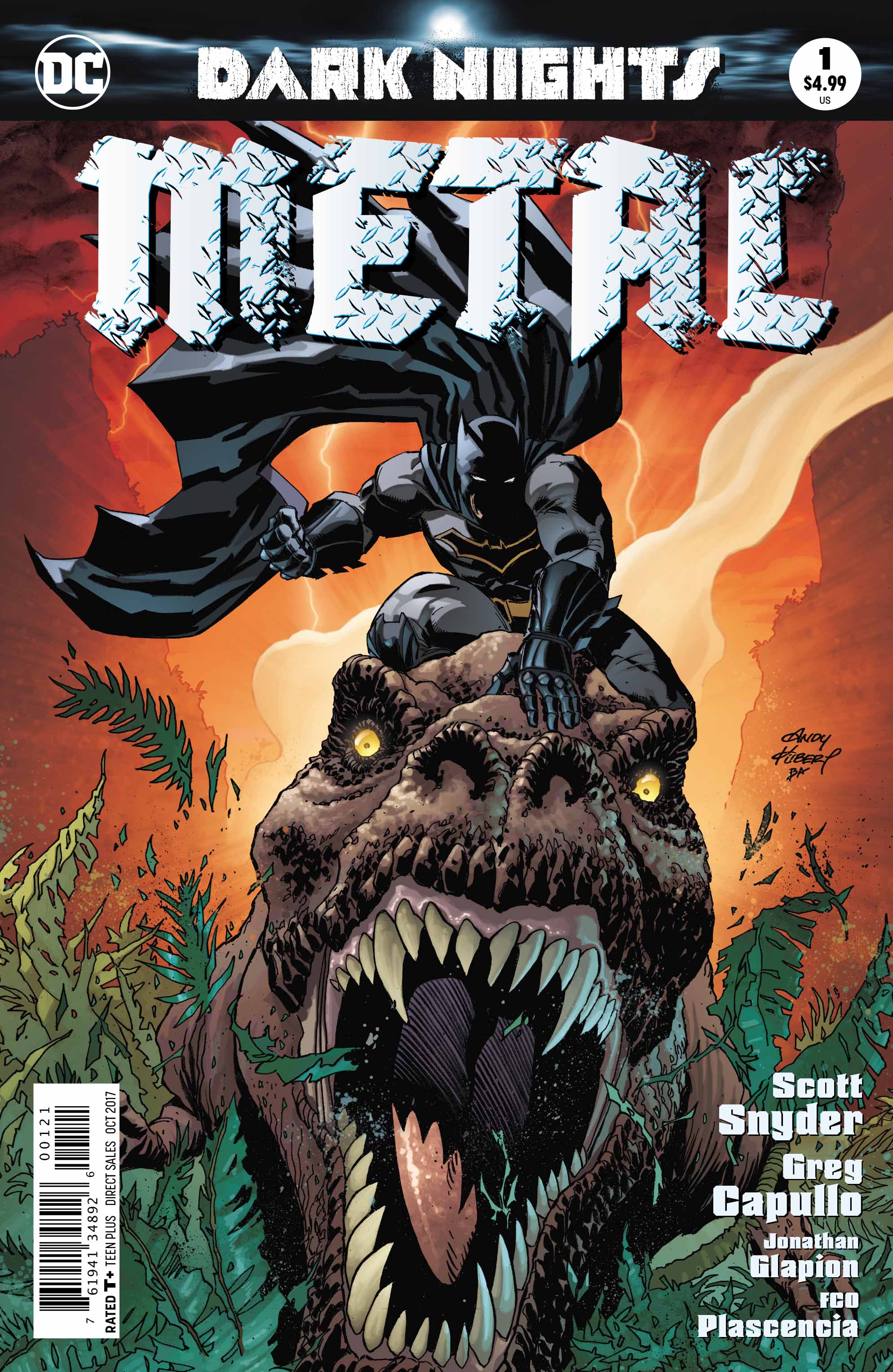 The numbers are fairly typical: Marvel took 35% of the dollars spent on floppy comics, DC took 28%, and Image got 10%. Below that, the biggest of the small indies was IDW (5%), who focuses on lots of commercial properties, and Dark Horse (3%).

It’s worth noting that Metal #1 didn’t just top the list, it sold a quarter of a million copies. That’s phenomenal.

Especially when you factor in the 25% drop in overall sales from this same month in 2016. A quarter of the comic book reading business disappeared.
The full top 10: 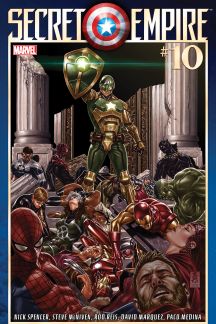 That’s sad for Marvel that all its books in the top 10 are either related to the Secret Empire event or Star Wars. It’s even sadder for us as readers that this kind of mediocre fodder is what passes for bestsellers. But what’s even sadder for everyone is DC: If it ain’t Batman, it ain’t top 10.

The trade paperback side shows much more variety and quality, apparently because Image books are best read in bound form…

Overall, it’s nice to see Tom King’s stellar Batman work getting sold, and it’s nice to see so many different kinds of comics on the trade top 10. It doesn’t take away the sting of how bad the comic book top 10 list entries are overall, or of the failure to reverse a steep decline in sales. Such a fiscal cliff virtually ensures the need for more mediocre crap that people actually buy instead of the kind of good books we know Marvel is capable of producing.

And speaking of decreased consumer spending on comics, five people were arrested in Japan for bootlegging One Piece and providing it online for profit. Profit to the tune of 379 million yen. So, there is money to be made from comics out there-just not legally, apparently.