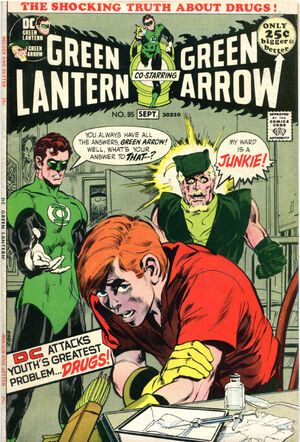 This is the classic Harry Does Drugs story, in which Stan, Gil (Kane) and John (Romita) take on drug use in, for what its time, was a meaningful way.  Yeah, it’s a little stilted and jaded by today’s cinema verite standards, but at the time there were only a handful of comics that had done this.

In fact, this book was dated May 1971 but the famous “Snowbirds Don’t Fly” issue of Green Lantern/Green Arrow (LG #85) didn’t come out until August of the same year. 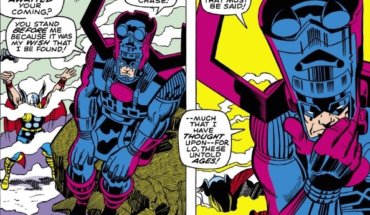 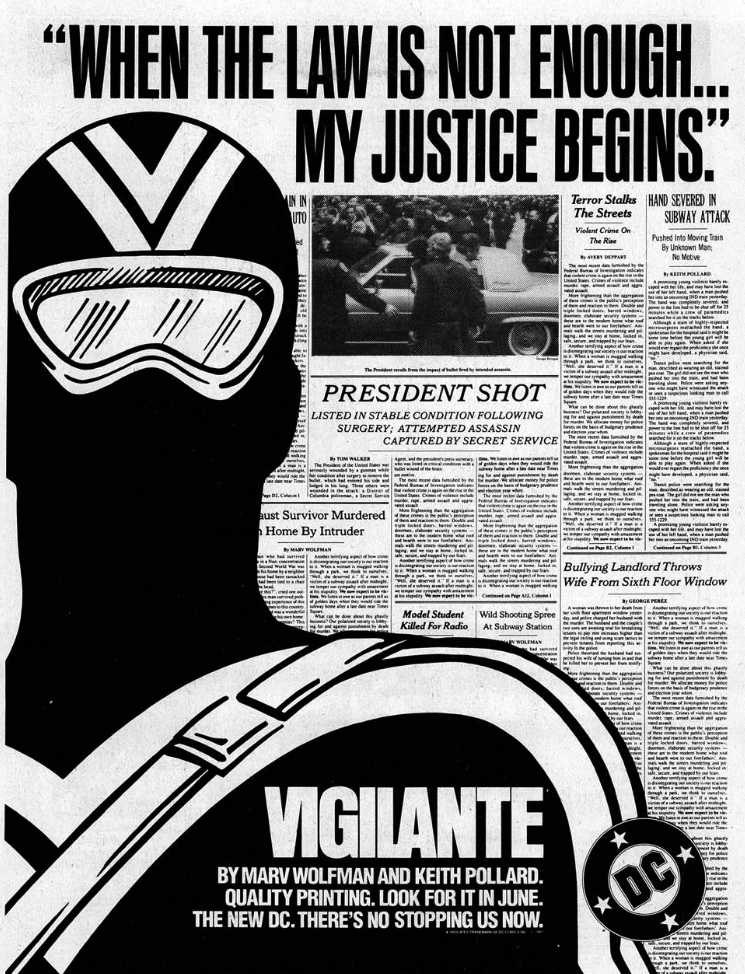 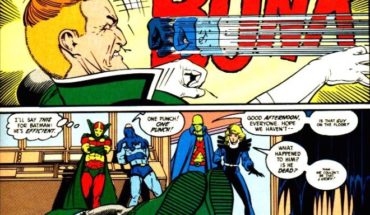