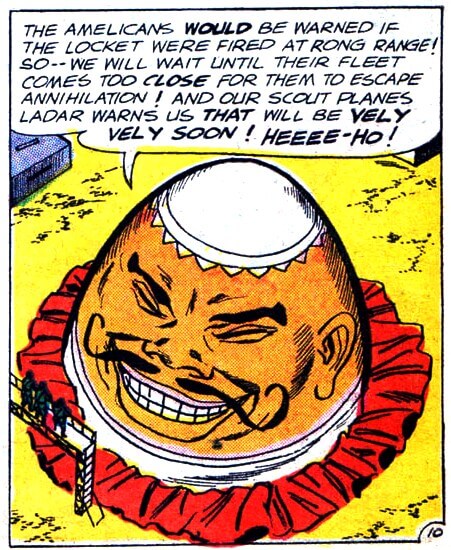 One of the most inherently racist characters in comic book history, Egg Fu debuted in Wonder Woman #157, which hit the stands on August 5, 1965–written by Robert Kanigher and illustrated by Ross Andru.

He later appeared without the racist accent in Harley Quinn’s comics–a baffling attempt to rehabilitate a character who was better left forgotten. 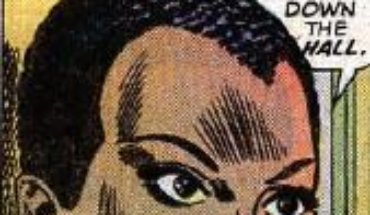 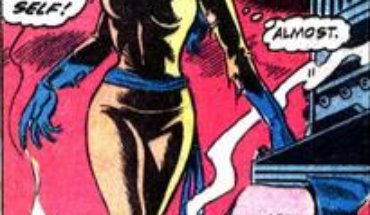