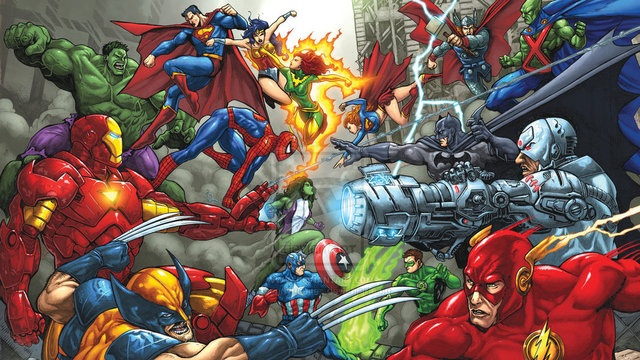 The Marvel Extended Universe has dominated cinema for some time now, and is the highest grossing film franchise ever. It recently surpassed heavyweights James Bond and Harry Potter, and after 16 films has raked in $12.3 billion at the time of writing – that is set to rise as Spider-Man: Homecoming is still in theatres. It’s going to be hard for anyone to knock Marvel Comics from their perch, but DC Comics have begun to challenge their rivals with the introduction of their own cinematic universe featuring a number of hugely popular characters. Marvel is currently winning, but could the tides be about to turn in DC’s favour?

Since the release of The Avengers in 2012, no Marvel film has ever made less than $500 million worldwide. But prior to the release of the ensemble film which featured Iron Man, Captain America, and Thor teaming up, the studio released a couple of films that could be considered flops in the grand scheme of things. The follow-up to 2008’s critically acclaimed Iron Man was The Incredible Hulk which starred Edward Norton as the rampaging green monster. The Robert Downey Jr. adventure made an impressive $584 million worldwide, but the second film in the Marvel franchise earned $263 million, and failed to double its production budget of $137 million. Captain America: The First Avenger was also a bit of a let-down for the studio. The first outing of Chris Evans as the patriotic shield-wielding Avenger made $370 million and is the second-lowest grossing movie in the Marvel franchise.

DC can take some comfort from these figures, as despite a couple of the younger studio’s offerings receiving negative reviews, the films have performed well at the box office. DC’s first four films have outsold all of Marvel’s first four. Man of Steel was the weakest entry with a worldwide gross of $668 million, Suicide Squad made $745 million, Wonder Woman grossed $781 million, and Batman v Superman: Dawn of Justice took in the most with $873 million. Wonder Woman is the latest entry in the franchise, and critics have praised the standalone adventure directed by Patty Jenkins. The origin story currently has an impressive score of 92% on Rotten Tomatoes, and has led people to believe that there is strong potential for the DC Universe after all.

With these exceptional revenue figures, DC Comics will be thinking that they can usurp Marvel as the number one comic book movie franchise at some point in the future. Another thing working in DC’s favour is the fact that the characters are so well-known and prevalent across other platforms. There have been some hugely successful Batman games recently, such as the Arkham trilogy of games released by Eidos Interactive. The characters will also be represented in the iGaming world, as slot developers Playtech signed a record-breaking deal with DC in February allowing them to make slots using DC heroes.

Slot games are so popular nowadays that a lot of bingo sites have added them to their game roster and actively promoting them. At Wink Bingo, for instance, there is a free spins bonus on the first deposit. Slot gamers may play the DC games from Playtech and see new characters, which in turn could lead them to watch the latest movies featuring those characters. This deal could hurt Marvel, as the agreement that they had with Playtech was recently cancelled and all slots with Marvel characters have been pulled from iGaming sites.

With Wonder Woman so far outdoing the latest Spider-Man in terms of global box office revenue, Marvel and DC will soon go head to head once again before 2017 ends. Marvel’s next release is Thor: Ragnarok while DC is about to release Justice League featuring some brand new characters. Ensemble flicks tend to outdo films based on a single character, and it is expected that DC will win this battle. But if Marvel continues to make movies at the same rate as DC, can DC hope to catch up and become the highest grossing franchise ever? It may be a case of DC having to wait for Marvel to run out of material before they can steal the crown- which is unlikely to ever happen. 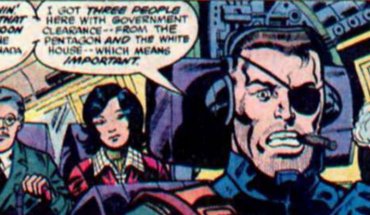 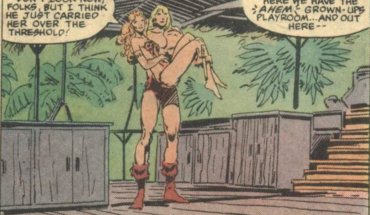