1st appearance of The Shocker.  He’s called “The Sinister Shocker” on the cover, but there’s really nothing sinister about him.

I love shocker.  I can’t even tell you why, I just do. 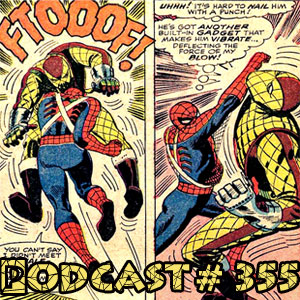 He figures out Pete is Spidey!

But within two pages Parker has tricked him and saved his secret. 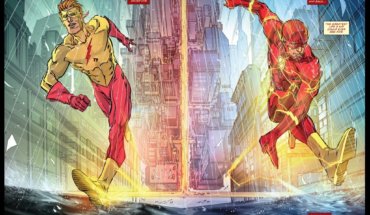 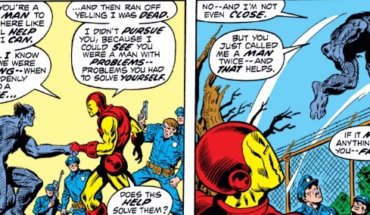