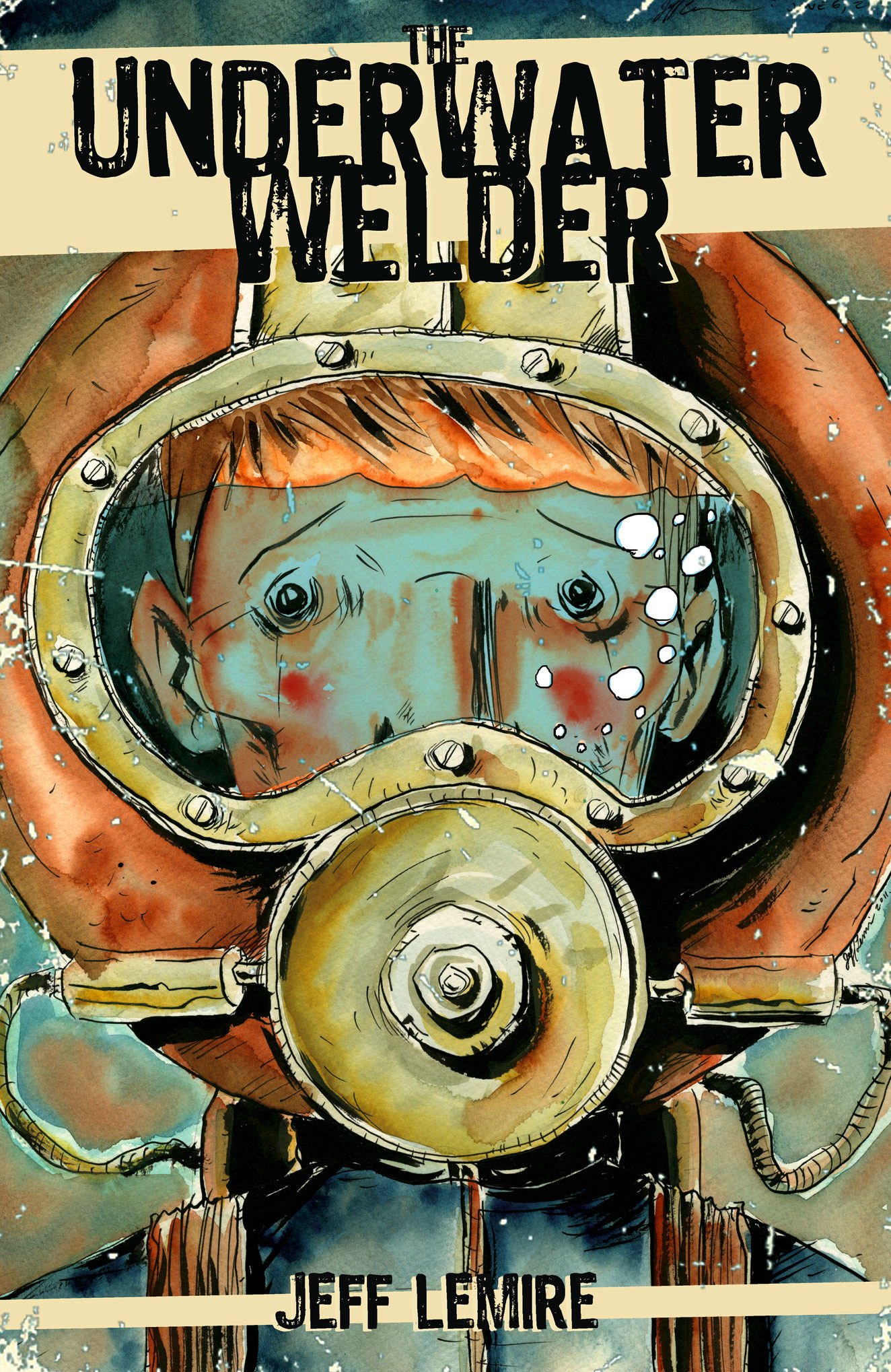 Yesterday, we talked about books. Today: Other media!

UNDERWATER WELDER. The world is discovering Jeff Lemire in a big way. His latest creator-owned work to get optioned for movies is The Underwater Welder, with Ryan Gosling set to be producer.

LOGAN IS THE BIGGEST MOVIE OF 2017…BUT IT’S ONLY MARCH. Still, I’m heartened by this. The movie is a masterpiece. Easily one of the best superhero movies ever made. It has depth, a real story, true character arcs…It even made me well up. Twice. It’s an amazing, flawless movie. It’s not the best-selling X-film of all time, at least not yet. It’s fifth, under Deadpool, X-Men 3 (ugh), Apocalypse (double-ugh), and Days of Future Past (uh…yeah, ugh)

BIG HERO 6 SEASON TWO. That’s right, season two. Season one won’t even be shown until this Fall, but Disney XD loved it so much they’ve already renewed it. 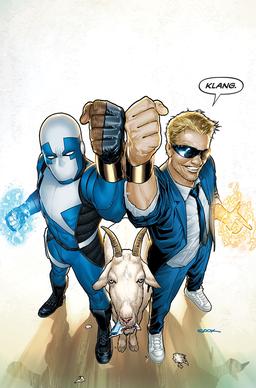 attempts to make Spider-Man spin-offs. Chris Yost has been commissioned to write a Black Cat/Silver Sable spin off. Because everyone wants to see that.

QUANTUM AND WOODY. After they wrap up work on Avengers: Infinity War, the Russo brothers will exec produce, and the writers of Ant-Man will write, a TV series based on the Valiant comic. Way to go Valiant, poaching off the success of Marvel Studios! And congrats to the killer creative team of Christopher Priest and MD Bright, who created the duo back in the 1990s—and who also created some of the best Power Man and Iron Fist comics of the 1980s.

ARCHER AND ARMSTRONG. And while Valiant is the topic, Ruben “Zombieland” Fleischer has been named as director for the movie adaptation of Archer & Armstrong. I’m a huge fan of the whole Z-land movie—the look, the feel, the pacing—it was fantastic. So this bodes well for the A&A movie—much better than the screenwriter selection, which is the guy who wrote Pirates of the Caribbean. Ugh.

BRIAN MICHAEL BENDIS’ TORSO. The comic, that is. One of the creator’s first works, owned by Bendis, just got all-star director Paul Greengrass (of the Bourne movies). It’s an historical graphic novel about the early, pre-Capone days of Elliot Ness.

BATGIRL. Joss Whedon is in talks to direct a solo movie. If DC lets him do his thing, we’ll finally have the first good DC movie since Christopher Nolan’s trilogy.

SUPER HERO CEREAL. DC and General Mills are crossing over to do a makeover on the breakfast cereal giant’s most crappy, sugary foods. For example, that rabbit who always tries to eat Trix will be Superman, Sonny (the Cocoa Puff’s crow) will be The Flash, and Lucky the Leprechaun is, of course, Green Lantern. The back of the boxes will joint together and form a mural, and there will be a comic in every box. And big names are creating these marketing pamphlets: Jerry Ordway is returning for a Superman story; legendary Deadpool creator Fabian Nicieza and the shamelessly underappreciated Rick Leonardi will do Batman (the Cheerio’s bee will be Batman), etc.

I HATE VENOM. I really do. And the idea of a Venomverse has zero appeal to me. I mean, it appeals to me less than Marvel Zombies, in which all the major Marvel characters wanted to eat brains. But “Edge of the Venomverse,” a 5-issue series coming soon, is going to be a buy-on-sight for me. Why? Well, I love artist Roland Boschi—and his style is weird and unique enough to make a Venom book appealing—and it’s written by Matthew Rosenberg, whose work on the current Kingpin series is nothing short of phenomenal. We’ll see if he can translate his personal, character-driven writing style into Venom, who has always been much more about look than content.

AND LAST BUT CERTAINLY NOT LEAST…GARTH ENNIS’ THE PRO. One of the closest-to-X-rated comics ever to gain widespread popularity, The Pro by Garth Ennis, Amanda Conner and Jimmy Palmiotti has just gotten optioned by no less than Paramount Pictures. It’s about a raunchy hooker who gets superpowers.