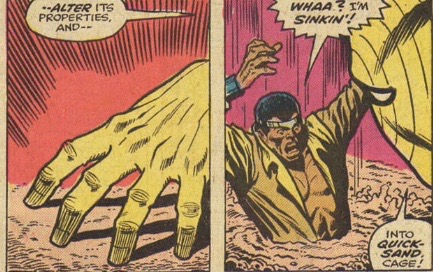 Yeah, I’m jumping a lot of issues here.  Don McGregor and Frank Robbins signed on for a few issues (#30-34), but they were just awful.  Two pretty good creators at the nadir of their game.  The book was clearly struggling, and Marvel wasn’t committing a solid team to it.

I have to say, though, that at least Marvel stuck by struggling titles back then.  These days, publishing is so much about money (and, to be fair, sales are so much lower), that a title like this wouldn’t survive.

In issue #37, Marv Wolfman came aboard as editor and stayed with the book until the (nearly) bitter end.  He did much of the writing as well, with a rotating group of artists.  In #37 and 38, he won me over because he featured Chemistro and dang I love that dude.  But overall, his run wasn’t great.  Just okay.  Note the coloring error in issue #38: Luke is buried alive by Chemistro and his yellow shirt turns blue! 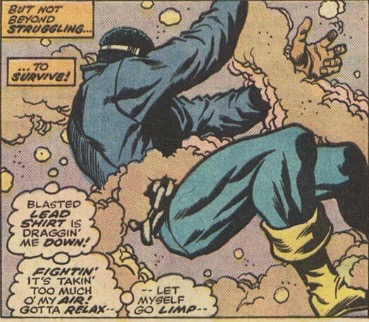 Guess it can be explained, though, since Chemistro can change anything into anything.  He just preferred his enemies to wear blue. 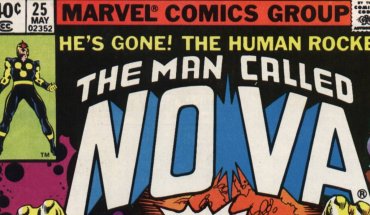 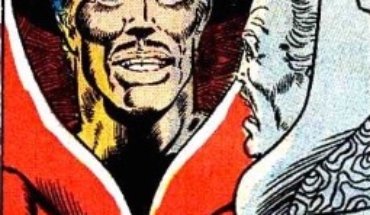