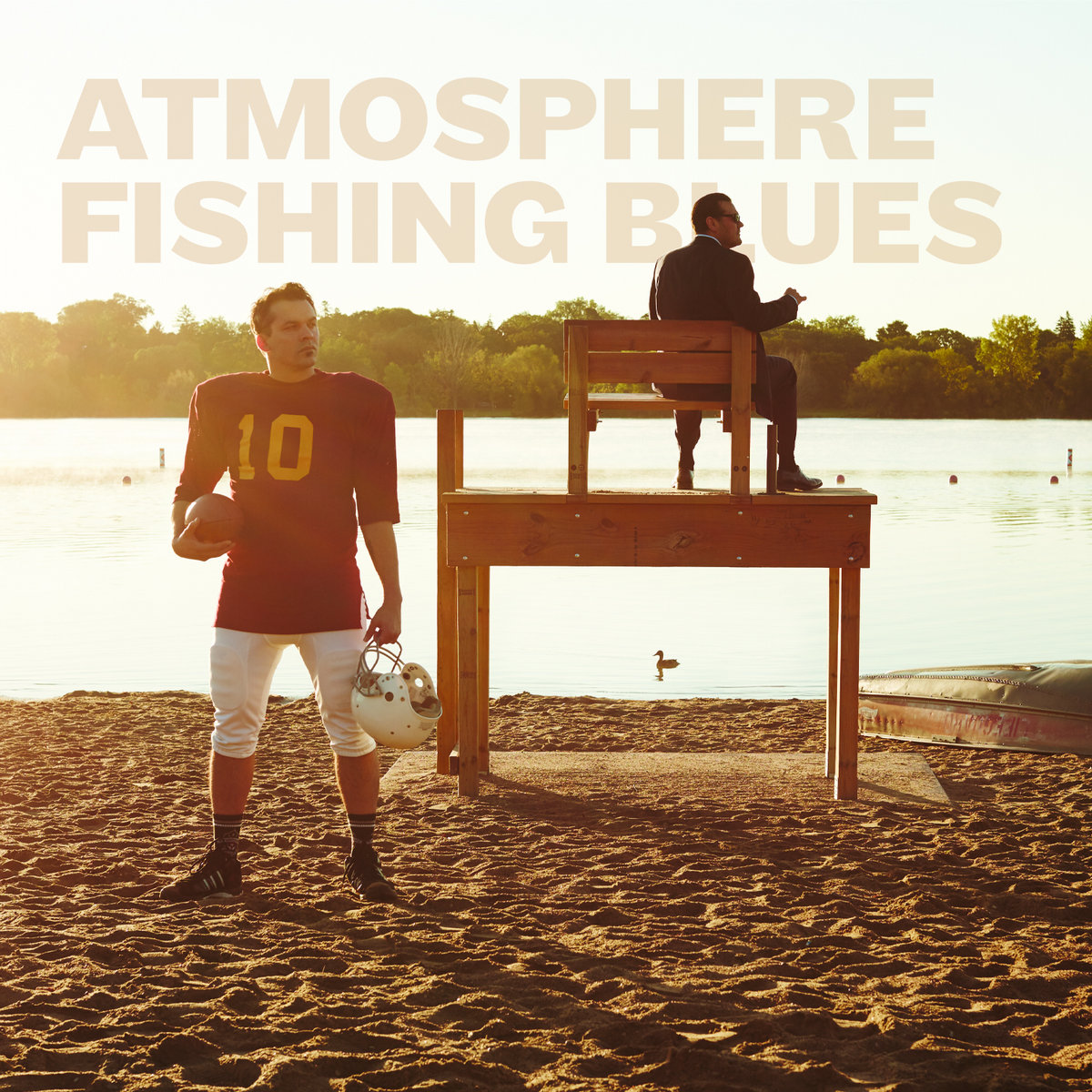 Slug, the second-greatest white rapper of all time is back, with his trusty partner and DJ Ant Davis, and if you don’t think this is still one of the best rap bands around—despite their age and obvious maturity—you’re nuts. Just listen to “Chasing New York,” which features Aesop Rock, and offers a “way back when” rap reminiscing about old NYC…Rap songs about childhoods are fairly common, so when I say this is one of the best I’ve heard, you know it had a lot to compete with. It’s an interesting juxtaposition with the title track, which comes next and features Grouch, which is about being older and shows Slug’s dextrous flow. He’s still got agility, he’s still got mad skill.

Sometimes, he can still be a little heavy handed. “Pure Evil” is about police brutality, and it’s a little weird to hear a white rapper talking about this kind of threat—even if he does so from the point of view of the cop by telling “a one-sided story.” The song still works, but like so many old Public Enemy sermons, it isn’t the kind of thing you’ll want to hear multiple times. (There’s another tribute to P.E. on the album, with the refrain, “People! People!” on the song Besos. In fact, there’s a lot here that feels like it’s connecting to hip hop classics. “Ringo,” which talks about being on the road and fucking up (like being drunk in public), feels a little like Ice-T’s “Lifestyle of the Rich and Infamous”—thematically, but not musically Pure Evil is a little like Ice-T’s “Colors,” again, thematically if not verbally. No Biggie is a clear shout to B.I.G. And so on.

But recalling the best of your genre isn’t a bad thing. And the duo show that they’re contenders for the same label with songs like, “Seismic Waves,” which has a fairly simple electronic track but the verbal content is about as complex as it gets. This is actually a perfect track for Atmosphere: Slug has always had a flow that feels old school. He enunciates every word, he uses well-constructed sentences that would read as easily as prose as they do as poetry. And DJ Ant can alternate between experimental tracks (like this one) and extremely catchy hooks. By choosing an understated music bed for this rap, he matches Slug’s style perfect.

When Atmosphere hit, they hit phenomenally well. And there’s lots of that here: Man on Fire, The Shit That We’ve Been Through…All great songs. Oh, and there’s an appearance by MF DOOM on the song, “When The Lights Go Out.” So you know this will make my end of the year countdown, just based on that alone.

Just one complaint: The duo’s single from earlier this year, Salma Hayek, didn’t make the cut. Why?!?

This album gets my highest recommendation.