Home
Berkeley Place
A BERKELEY PLACE CELEBRATION OF 40 YEARS OF THE CLASH! (Part One)

Oh my God.  Has it really been that long?  The Clash first performed on July 4, 1976, but that was a rough sketch of the band to come.  Most “real” fans of the punk rock movement credit August 29, 1976, as the day punk became PUNK.  It was on that day that the new band played their second gig, opening for The Buzzcocks, opening in turn for The Sex Pistols: The triumvirate of British punk.

In honor of that day, I’m doing a tribute to MY FAVORITE BAND OF ALL TIME, with a series of posts all week.  So stay tuned!

And I’m starting with my favorite Clash cover songs—by which I mean, other peoples’ songs performed by The Clash.

THE TOP 10 COVER SONGS PERFORMED BY THE CLASH

When you have Joe Strummer in a band (not to mention Mick Jones and Paul Simonon), you tend to perform your own stuff.  Because most of what they crafted together was brilliant.  And yet, ironically, some of the best known Clash hits weren’t their own stuff!

10.  Time is Tight by Booker T and the MGs
https://www.youtube.com/watch?v=C7VAem_LXj8
It was hard for me to choose between this and Roger Miller’s hobo classic, King of the Road, but I love how the band took the Booker T instrumental and gave it grit in place of funk.

It’s hard to say who really wrote this old blues tune, first recorded in 1951 by the John Waynes, but The Clash’s version on Sandinista! is one of the best.

7.  Police on My Back by The Equals 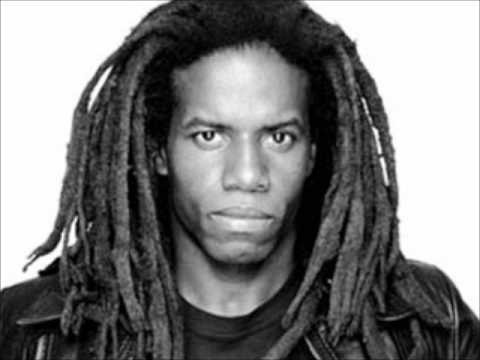 6.  Revolution rock by Danny Ray and the Revolutionaries
https://www.youtube.com/watch?v=Kn-K66WYaH8
A completely unknown reggae song (or at least unknown to Europeans), which appeared on London Calling—probably the greatest rock and roll album of all time.  The song wasn’t even a hit for the original band.
Hit “next” for the top 5!