Home
Earth's Mightiest
ANOTHER SDCC OVER, AND A NEW YEAR HAS BEGUN: Part One: Movies and TV

It’s time for my week-after, annual round up of everyone else’s round-up of news from the San Diego Comic Con, and what it means for our future as fanfolks…Lots and lots of stuff to discuss.  We’ll start today with moving pictures, and then talk about comics tomorrow.

And hey, how about that Wonder Woman comic-con footage?  Is it possible that DC is (gasp!) actually going to produce a GOOD MOVIE????

XTV.  FOX is making the most of their mutant ownership by greenlighting a full season order of “Legion” on FX and hiring Brian Singer, director of the X-movies, to work with Matt “Burn Notice” Nix on an X-Men TV show.  It looks like it will have a similar relationship to the X-movies as Agents of SHIELD has to the Marvel universe.  The X-Men movies have been getting progressively worse, not better so my hopes are not high for this.

BLACK MAGICK.  Greg Rucka and Nicola Scott’s terrific cops-and-the-occult Image Comic is under development as a cable or streaming series.

DEADLY CLASS.  Rick Remender and Wes Craig’s Image Comic will be adapted for TV by the Russo Brothers, directors of the recent Captain America movie trilogy.  It’s about a school where kids learn to be assassins.

WYNONNA EARP.  SYFY has renewed the of the IDW comic.  Looks like everything is coming up IDW these days!

AGENTS OF SHIELD.  Will anything make this show good?  Gabriel Luna will be Ghost Rider next season.  I know I’ll watch to see it, and I know I’ll be disappointed.  Also, it was revealed that the show can begin using “classic Inhuman” characters.  No word on who or whether they’ll actually do it (they will, of course), but I’m guessing we’re not looking at Black Bolt.  Probably more minor Inhumans.  I’m hoping for Karnak, expecting Crystal, and praying it’s not Triton.

SUPERGIRL.  Chris Wood will plan Mon-El in CW’s first season (but the second overall season) of Supergirl, aka the Best Superhero Show On Television.  Mon El was a Superman-like member of the Legion of Super Heroes. 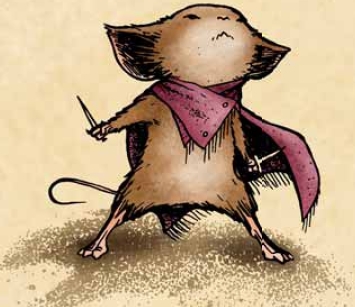 MOUSE GUARD.  20th Century Fox is working on a live action/CGI movie version of the immensely popular Mouse Guard series.  Gary Whitta, author of the “Rogue One” movie, is working on the script.

SPIDER-MAN: HOMECOMING.  We’ll see The Vulture for sure.  Laura Harrier will be Liz Allan and Tony Revolori will be Flash Thompson, and several other smaller roles were announced as well.

PLANET THOR.  It’s confirmed that Thor: Ragnarok will also tie into a planet Thor storyline, and Hulk will wear the gladiator armor.

GEOFF JOHNS IS PRESIDENT.  The guy who used to write good comics but in the past decade only wrote one good comic (Rebirth #1) has been made President & Chief Creative Officer of DC Entertainment, a move that shocked nobody.  It puts him in charge of movies and TV. 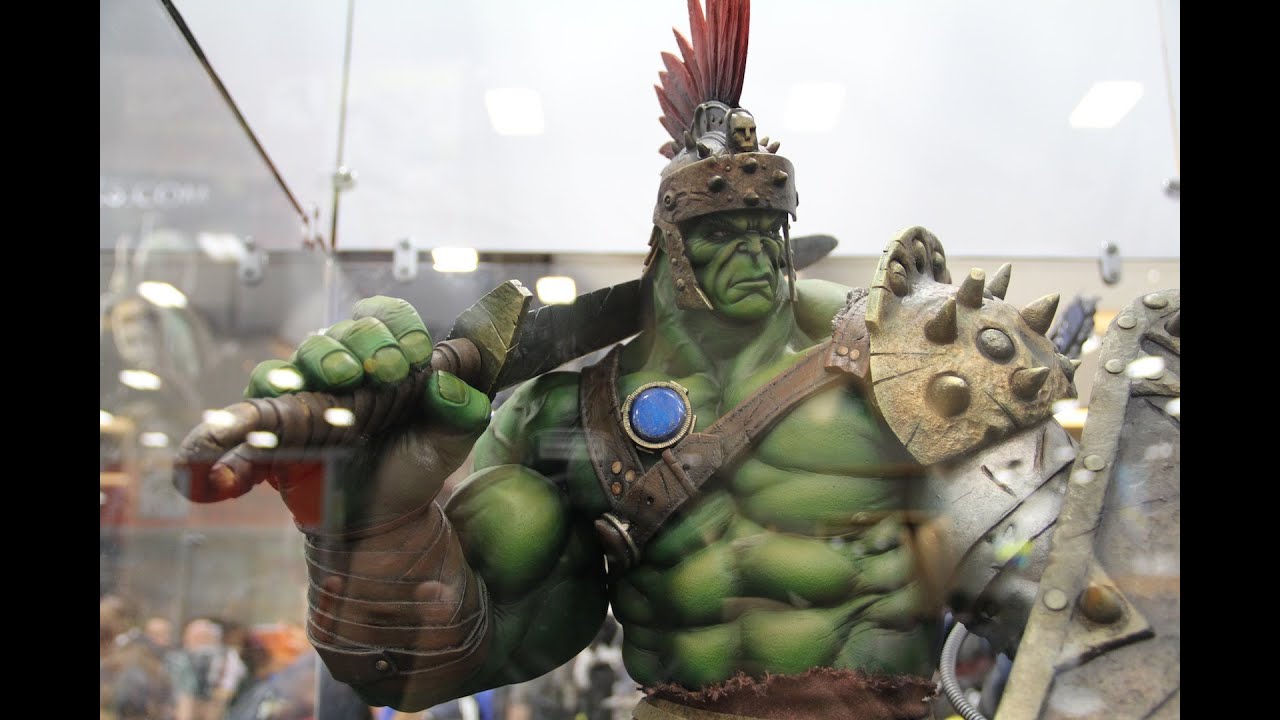 DOCTOR STRANGE.  Benjamin Bratt has a mystery role in the Doctor Strange movie.

GUARDIANS OF THE GALAXY 2: Elizabeth Debicki has been cast as Ayesha, a.k.a. “Her,” the femal analogue to Adam Warlock, and Kurt Russel is Ego the Living Planet, who will be Star-Lord’s dad.  Yes, his dad is a planet.  Stallone is also in GotG2, but it’s not clear what he’ll be doing.  Also, it will have a baby Groo.  “Come A Little Bit Closer” by Jay and the Americans will be on the soundtrack, which is cool, but it will also include “The Chain” by Fleetwood Mac, which is not as cool.  Great song, but I really like how esoteric most of the songs were on volume 1.  Then again, it did have a Bowie song, so there’s that.

BLACK PANTHER: Michael B. Jordan of  Creed will play villain Killmonger, and Danai Gurira of The Walking Dead and Lupita Nyong’o of Star Trek Beyond will play some of Black Panther’s female bodyguards.  Looks like this may be the first major, all-black (or almost all-black) cast in a superhero movie, and there will be meaty, meaningful female roles as well.  Cool beans!

HORROR COMICS.  Titan publishing has the rights to the classic Hammer film characters, and will be producing the “Hammer Horror” comics.  First is The Mummy.  Yeah, this will tie to the revival of the character in the first of several Hammer franchise films, in which the monsters (Drac, Frank, etc.) will occupy a shared universe.

MARVEL ANIMATION.  Some interesting announcements included that the next season of Marvel’s Avengers cartoon will be “Secret Wars,” and will include girl-Thor.  There will also be a series of shorts about Rocket Raccoon and Groot based on the designs of the great Skottie Young, which will appear between the Guardians of the Galaxy and Ultimate Spider-Man cartoons.  No air dates were announced.

JUDAS CONTRACT.  The best New Teen Titans story ever, and one of the best arcs of the 1980s, was Marv Wolfman and George Perez’s tale of a double-agent who infiltrates the team and tries to destroy it from within.  There’s been a lot of talk about animating it, and now we’ve been promised a 2017 release date. Yay!

Tomorrow: Comics will be comics, in all the news about print comics!