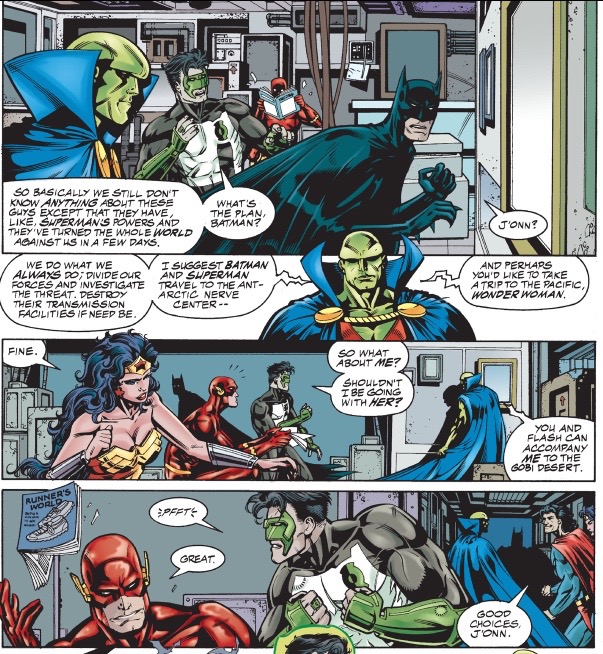 One thing I always love about Grant Morrison is how much he loves comics. He loves the whole arcane history thing, he’s a collector like me, and he tries to fold all of it into every story. Here, we see the JLA doing what they did in ever issue back in the early years: Breaking off into singles or pairs to take on a group of enemies. And look at Flash reading Runner’s World. It’s that kind of attention to detail that makes a good comic great. 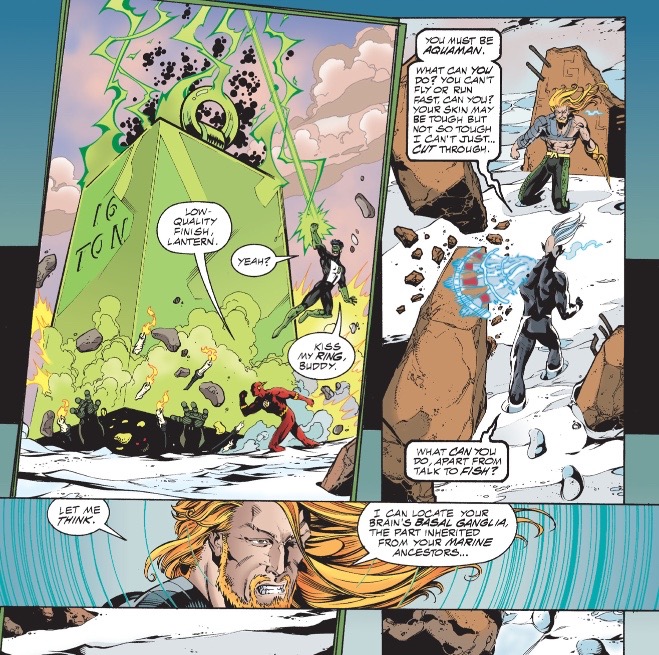 This is a “big” epic story, and it’s kinda funny to see Flash talking about the “low quality” finish. But so much is developed in just a few issues. The new Green Lantern is brought into the team as a rookie—fulfilling the comedy role of Guy Gardner but without the nastiness. The classic master-planner of Morrison’s Batman proves that intellect is better than might. And, in the sequence above, we see Morrison experimenting with Aquaman’s powerset in an attempt to redefine the character. 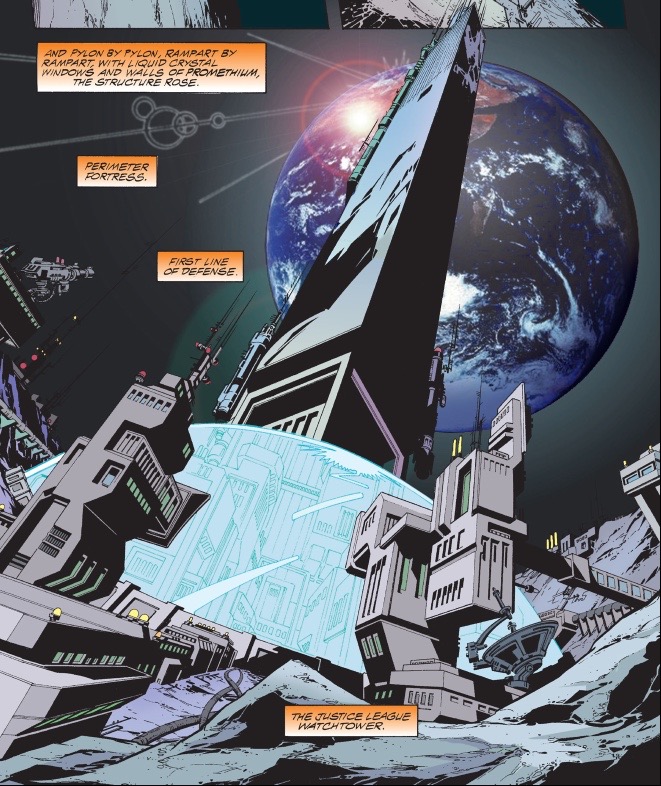 Then, in the end, Morrison puts the team exactly where we want them: In a space Watchtower, this time, on the moon. And with that, the team is restored to greatness. 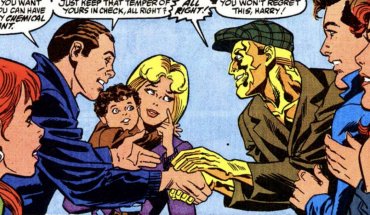