Home
Earth's Mightiest
IT’S OFFICIAL: DEADPOOL IS NOT MORE POPULAR THAN JESUS and other news of the week

The Deadpool film officially ended its theatrical tally, earning $363 million in the U.S. and
$776m worldwide. It’s now the second-highest-grossing R-rated film ever, right after “The Passion of the Christ.” But although the son of God is still more popular than DP, Wade Wilson is still more beloved than U.S. veterans, as it edged out the 3d best-selling R-rated film, American Sniper. 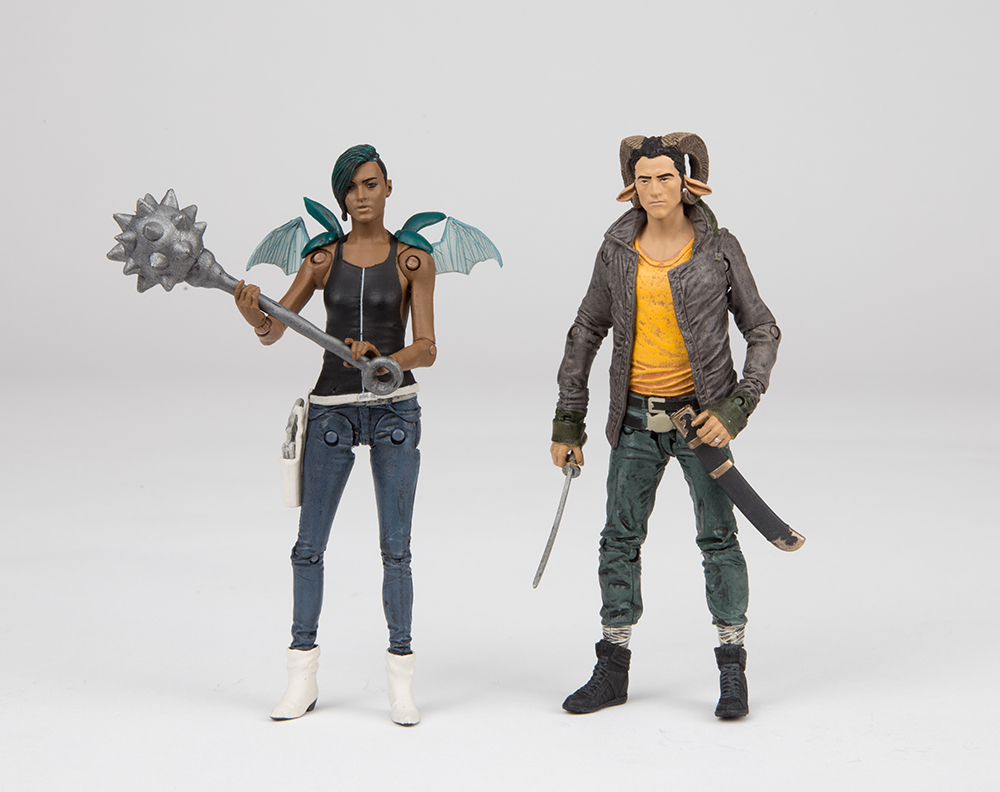 THE BEST COMIC OF ALL TIME NOW HAS TOYS…COOL! Saga action figures that, sadly, will only be available at comic con. Seems unfair to us common folk.

THE DC TV UNIVERSE. Lots of news releases over the past few weeks. Most interesting: When Flash returns, the storyline will be Flashpoint. This may indicate more tie-ins with Supergirl, which is coming back not to CBS but to the CW network. Supergirl will add a Superman to its cast as well. I have to say, the few “appearances” he’s had on the show (his face is always obscured) are so much more true to the character than any of the movie versions from this century. Oh, and Lynda “best Wonder Woman ever” Carter will be on the show next season as the President of the U.S. Finally, Arrow is bringing in the characters of Wild Dog and Vigilante. It almost makes me want to watch that show, but it’s just so dang mopey. Gotham is also coming back, but it’s not really part of the DC TV shared universe since it’s on the Fox network.

FREE CEREBUS AND MORE CEREBUS. Dave Sim’s book about the life of a Conan-style aardvark who becomes Pope is brilliant and controversial, and changed indie comics forever. Now, you can read it—for free. The first volume and the famous—and best—volume, High Society, are available for free here where you can also buy the rest of the 300-issue story. But if you can’t afford it, the creator himself said: “If you believe all content on the Internet should be free, you are welcome to download all of the other ‘Cerebus’ trade paperbacks for free at any website that does that sort of thing,” saying “please feel COMPLETELY FREE — and GUILT FREE” if you do. You can get them as pdf or cbz files. I’m considering this for my next “panel from every issue” feature, so start reading now. Plus, Sim just announced a plan for NEW CEREBUS!!!! A 5-issue mini called, “Cerebus In Hell” will begin soon with a #0 on September 28 and a full series to begin in 2017. This was one of the most important books of my formative years—I loved it, it was the first book I got letters printed in, it was one of the few titles I did deep back-issue bin dives to collect, and I’ve bought it in multiple formats so I am as excited as … Hell.

GET YOUR ASS KICKED EVERY MONTH.. Mark Millar/John Romita Jr.’s “Kick Ass” is returning in 2017 as a regular monthly title, with a black female taking over as the titular hero. Both creators will return to the project. Hit-Girl is also coming back as a monthly, with Millar and Rafael Albuquerque for the first story arc, and then Daniel “I ruined Deadpool” Way taking over.

THE SONY SPIDERVERSE. They tried and tried and couldn’t make Spider-Man work without Sam Raimi, then Marvel gives him like 20 minutes in Civil War and Sony is ready to ruin it again. Rumors of a revival of their “Spider-Man Universe” of film projects are resurfacing in the form of a Silver Sable(?!?) solo film.

LEGO BATMAN…Will be my new favorite Batman movie. First of all, the Batman in The Lego Movie was the best movie Batman I’ve ever seen—really, no joke. They “got” the character completely. Now the same team is doing a full movie about Bats, and they promise to cover every aspect of the character, every version, from Bob Kane and Bill Finger through Batfleck.

Plus, there’s a mini-Bluth family reunion: Will Arnett is Batman and Michael Cera plays Robin. Arrives in February 2017.

LOVE & ROCKETS IS BACK. Fantagraphics will be publishing a new L&R monthly book by Jaime and Gilbert Hernandez starting in September. I’ve tried to like this book multiple times, but I found it very hard to get into. Nevertheless, I appreciate it’s existing and love the art, so this is good news for comic fans. 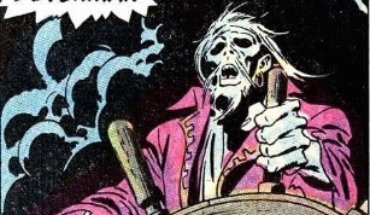