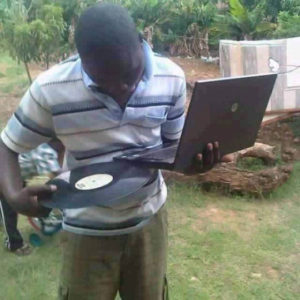 This ain’t no way to make a copy of a song….

A special edition of my regular Friday feature, Weekends are for Singles, in which I play lone songs—usually from new artists. And this week, a theme: Cover songs!
We’ll kick it off with disco. Disco!?! Yeah, disco. And it’s good. So suck it. Here’s Gavin Turek and I Caught a Ghost covering Chaka Kahn and Prince.

From there, we’ll move to an unusual cover choice: Guns N Roses. And it’s not even one of the good GnR songs! But the cover is swell.

Mark Kozelek is an odd bird. From Sun Kil Moon to Red House Painters, and now to his lastest solo album: All covers. Here’s his take on Waylon Jennings’ Amanda. Every time I think I know what one of his albums will sound like, he takes a huge left turn.

And this one is less of a cover than a tribute—Marvelous Mag’s love letter to Sade.

And ok, this is pretty shitty pop, but it’s Prince and she got me. Plus, I can’t say I hate it.

This ain’t no cover, but the new Of Montreal song does have the same name as a Joe Jackson hit…

A Pixies cover is worth adding to this mix. Such a great post. You should tell me that. Because honestly, I don’t think anyone is reading this anymore.