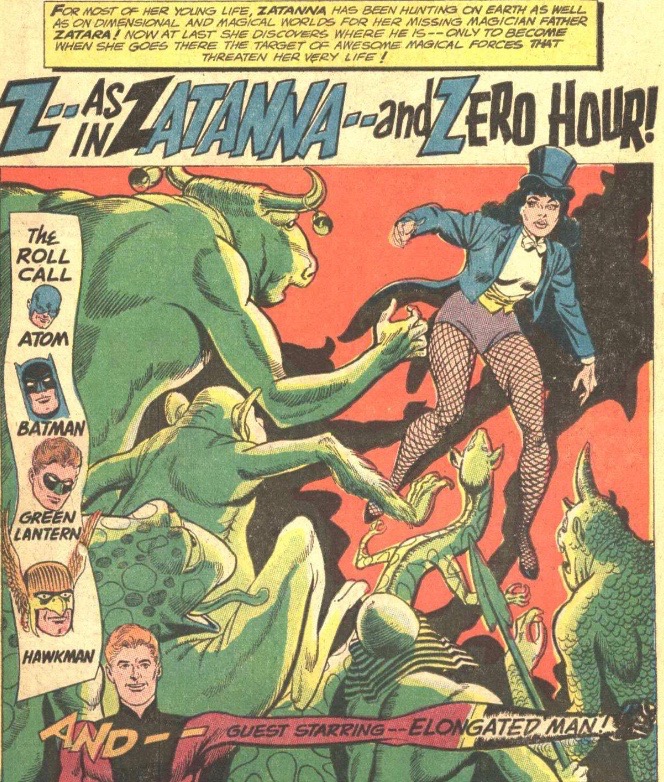 “Z is for Zatanna and Zero Hour.” Many decades later, DC would have a whole Zero Hour event that would dramatically impact the Justice League. Here’s just one issue, but it was part of a crossover with a bunch of other comics (Hawkman, Atom, Green Lantern and Detective Comics) focusing on the origin and first appearance in the Silver Age of the Zatanna character.

It’s also the first time Elongated Man teams up with the JLA. 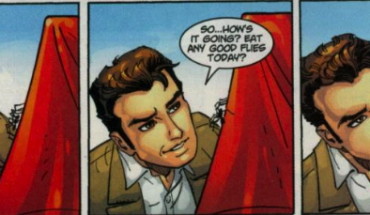 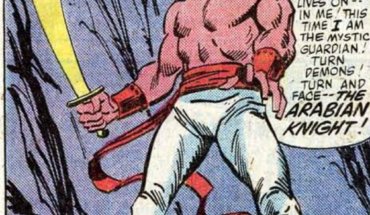