Home
Earth's Mightiest
DC FILMS STILL IN TROUBLE, WHICH ISN’T REALLY NEWS, AND OTHER NEWS OF THE WEEK

Before the headline: Yes, of course I saw it and yes of course it was awesome.  You know what I’m talking about.

Now then, nearly everyone agrees that Man of Steel was terrible.  It’s brutal and dark depiction of the ultimate “shining light” hero was antithetical to everything we expect and want from Superman.  It would be like if Captain America ran around fighting the U.S. Government.  Oh, wait.  Not exactly like that.  Anyway, then we got Batman v. Superman and it was…Not good.  Not as bad as Man of Steel, but a Batman who kills is only slightly less desirable than a Superman who kills.  Recognizing the sound of their potential cash-cow franchises going down the drain, Warner Bros announced that it was the Justice League movie, not BvS, that would set the tone and frame the DC Universe.  Now, the director of their planned Flash solo film has quit citing “creative differences.”

And right after that came rumors that James “Fast and The Furious” Wan was “feeling a tremendous amount of trepidation” about DC’s planned Aquaman movie.  As well he should.  Dude lives underwater.  Who wants to see that?  (Since then, Wan has denied rumors that he’s dropping out of the movie.)  And on top of all this, there are rumors Zack Snyder will either be tightly controlled or removed from the Justice League movie. 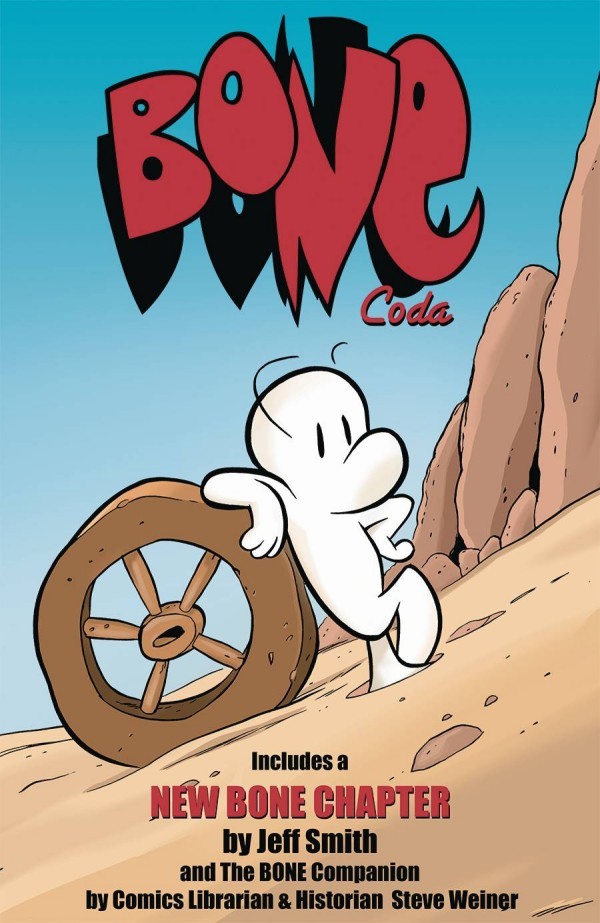 I have an idea.  Why don’t they reboot the whole thing?

Meanwhile, in other comic related news….

BONE: CODA.  By pretty much all accounts, one of the greatest and most successful indie comics of all time was Bone by Jeff Smith.  Believe it or not, it started 25 years ago in 1991, and this July, marking the anniversary, will come a new Bone comic from jeff Smith.

IT MAY NOT BE A SURPRISE, BUT I’M DAMN SURE EXCITED…PUNISHER!  Netflix and Marvel Studios have agree to add Punisher to their series of gritty, Peabody Award winning serials based on comics.  And we couldn’t ask for a better writer and showrunner: Steve Lightfoot, who wrote the phenomenally underrated Hannibal TV show.  No word on when, but it can’t be soon enough.  Now, let’s hope the first arc is based on Garth Ennis’ “The Slavers.”

MORE FROM MILLARWORD.  In our last episode of “news” for you, we talked about how two more Mark Millar projects heading for the big screen (bringing the number of his creator-owned projects getting developed for film higher than the number that aren’t!).  Well, those two comics, “Supercrooks” and “American Jesus,” are, in a strange coincidence, getting sequels.  Meanwhile, his most recent Icon comic, Empress, is now being adapted for MARK MILLAR ISN’T THE ONLY DUDE WHO CAN SELL A SCRIPT.  Brian Wood and Mack Chater’s new Dark Horse crime comic, Briggs Land, is already in development at AMC.

JIM STERANKO IS BACK!  Possibly the best artist in Marvel history—and certainly in the top three Captain America artists—Jim Steranko will provide a year’s worth of covers to Captain America, in honor of the character’s 75th anniversary. 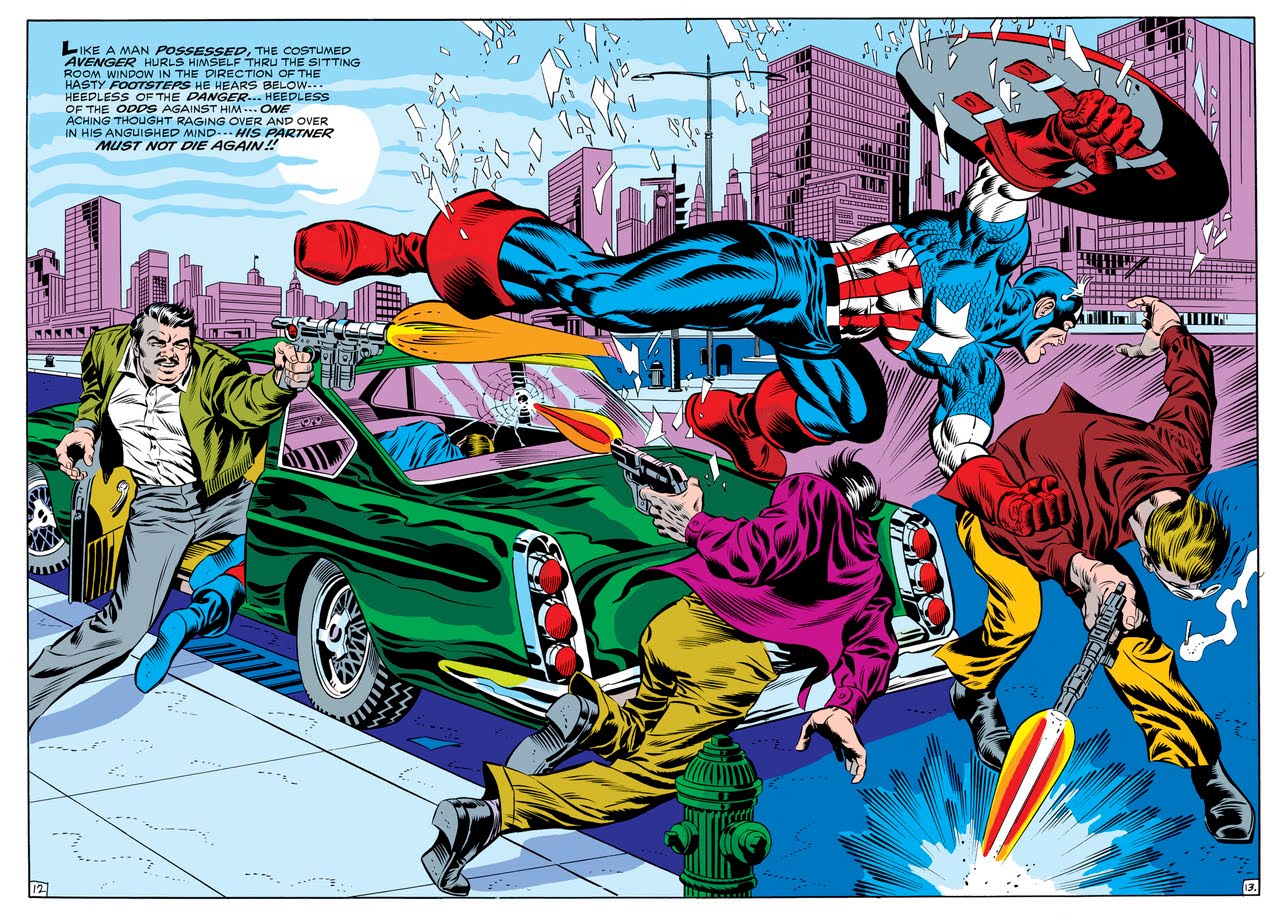 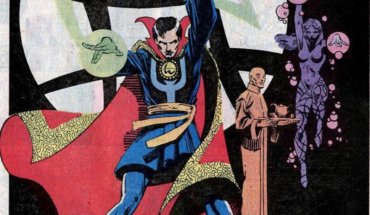