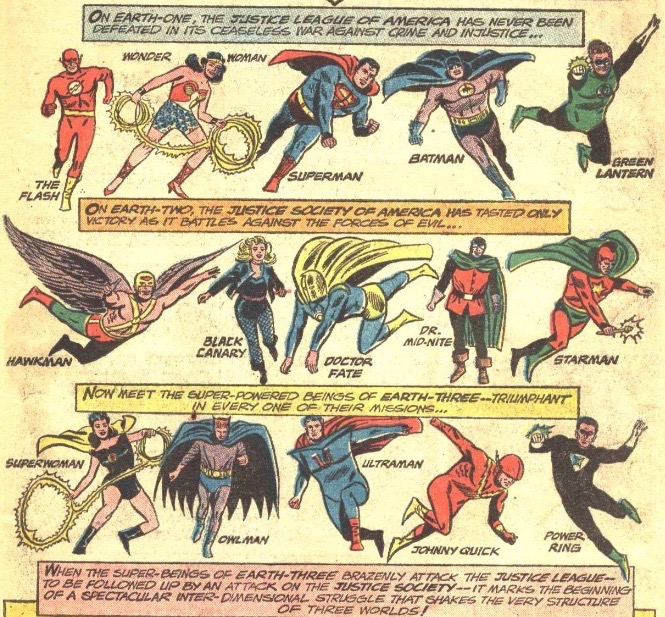 These are the first truly “great” comics I’ve read in this series.  I’m sticking with it, more out of curiosity than anything else, but these Silver Age JLA books aren’t very good.  There’s a lot of imagination in them, in the sense that new characters are being created in every issue, but unlike the early works at Marvel, the dialog is stilted and the stories are formulaic.  I recognize, though, that this is still the early stages of the art form—and Marvel wasn’t doing anything worth reading at the time, either.  (They were still called Timely, and Stan Lee was at best a gofer—hadn’t written a word yet.) 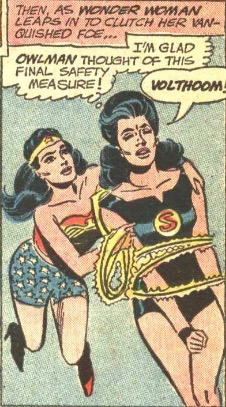 But issues #29 and 30 are the first appearances of Earth 3’s Crime Syndicate, evil analogues to the JLA, with creative names like Power Ring and Johnny Quick.  What’s great here is how Gardner Fox is gradually expanding the multiple worlds concept over the course of regular, annual team-ups between the JLA and Earth 2’s Justice Society of America.

This particular iteration—an evil JLA—led directly to Marvel’s Squadron Supreme, an evil JLA-like team who started out fighting the Avengers but eventually became heroes and fought alongside them on many occasions.  To the point where a few of them, Hyperion and Nighthawk, now have solo books.

And if all that wasn’t enough to make you understand the importance and balls-out fun of these issues of JLA, there’s some old-fashioned Wonder Woman bondage and a magic word, Valthoom, that enables Crime Syndicate members to transport between dimensional Earths.

Great, great stuff.  Sekowsky’s art, which is usually just a bit above fine, is also better-than-usual in these issues.  He must have been inspired by the writing. 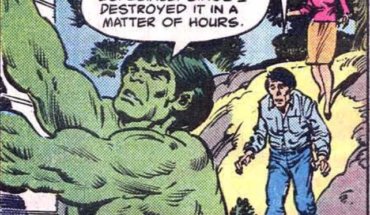 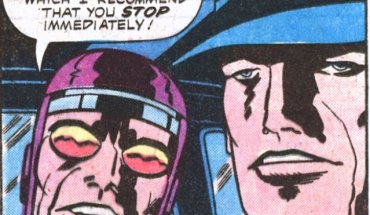 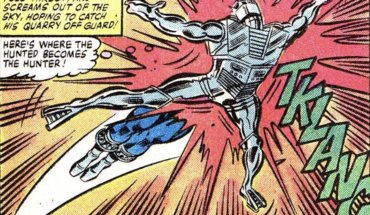