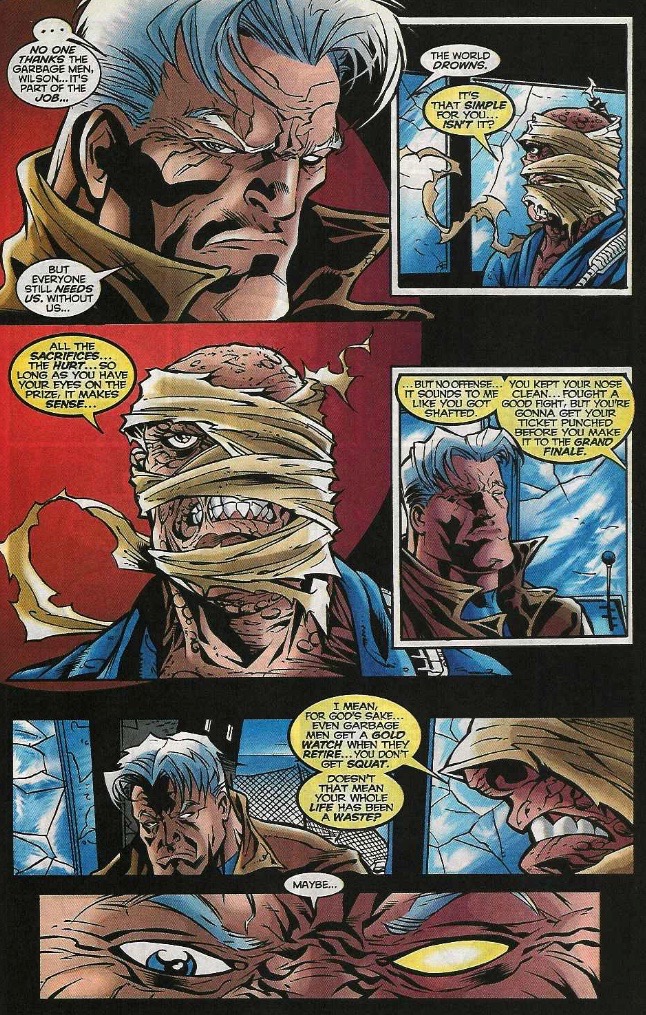 Deadpool meets Cable, not for the first time, but for the first time in Deadpool’s own book.  They have a fight, but then they have a conversation, and it sows the seeds for the Deadpool/Cable book that would come five years later.  Cable, like Deadpool, has the thankless job of killing for the greater good.  Deadpool sees this as a curse, something he doesn’t want and makes him not a hero.  Cable sees himself as a garbage man. 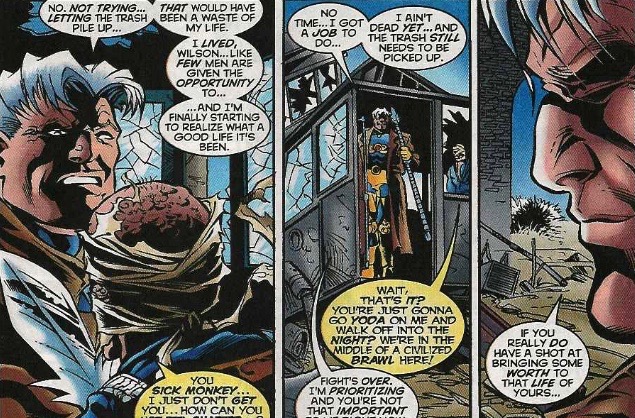 It’s an interesting respite before the climax to the whole intergalactic space war storyline began in issue #1, in a story arc titled Dead Reckoning. 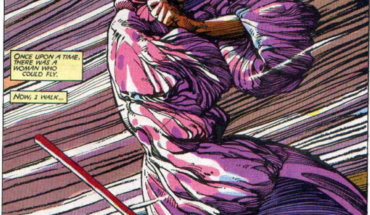 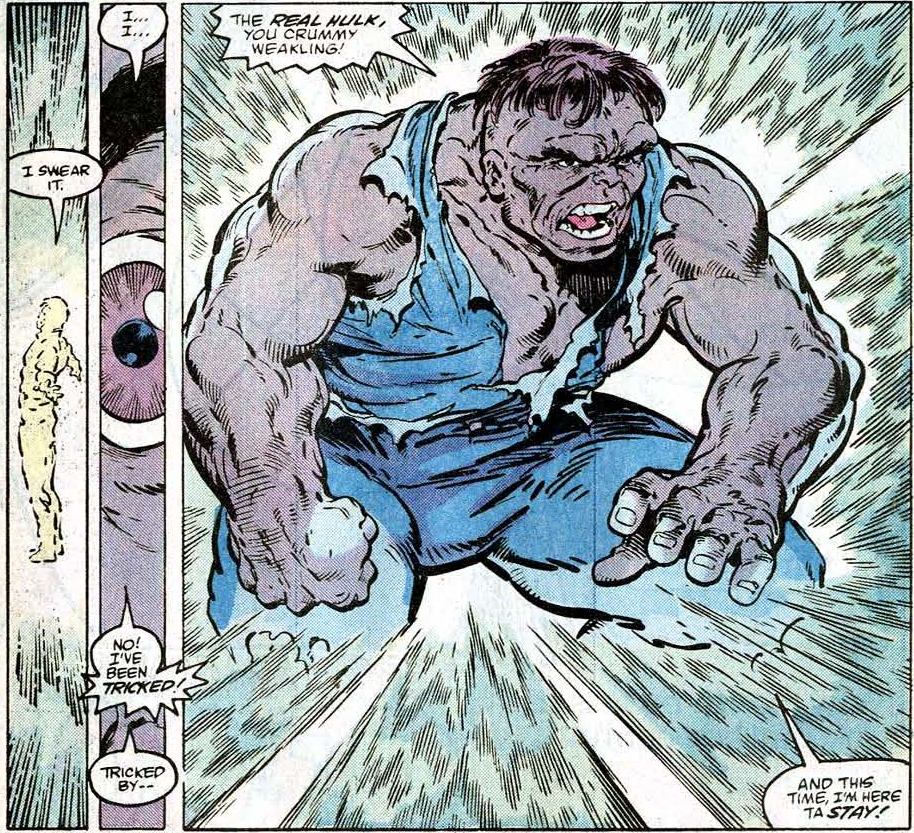 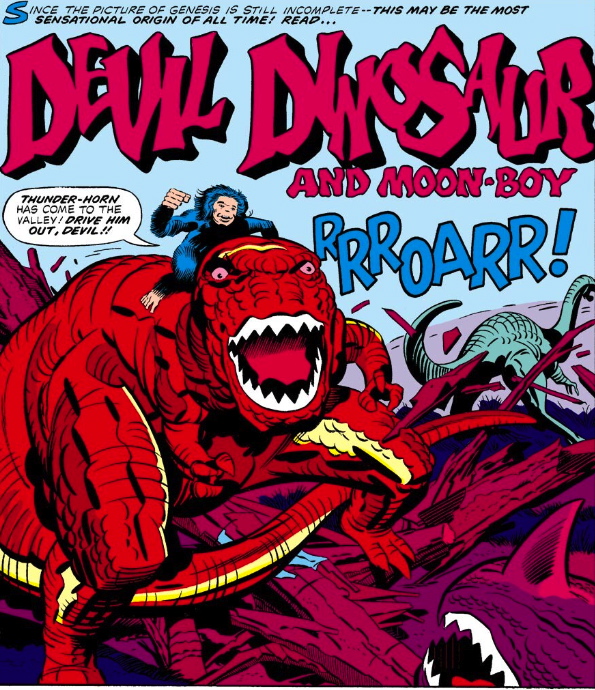 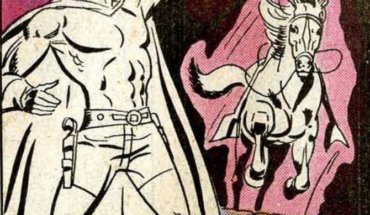