A completely bizarre issue.  It starts with Deadpool trying to convince Blind Al to be free of him, but she won’t—and we learn that she thinks she owes him for some big thing in the past.  So it turns out she wasn’t just a nice person, she’s a guilty one.  Like just about everyone in Joe Kelly’s Deadpool world.

Then, Deadpool kidnaps a future-seer from the intergalactic space firm he works for, brings the prognosticator to Las Vegas to get rich, and gets into something with Batroc the Leaper, which actually ends on the letters page.

This might be the first time Deadpool broke the fourth wall, if bringing his story into the letters page represents a link between his world and ours. 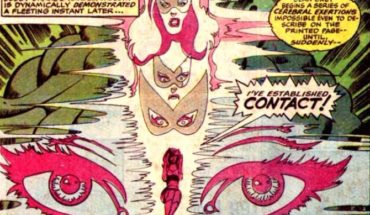 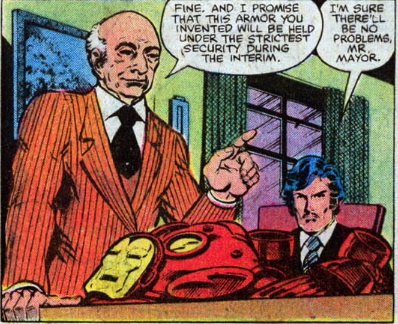