I mean “Tumbler.”  He debuted in Captain America and the Falcon, and then 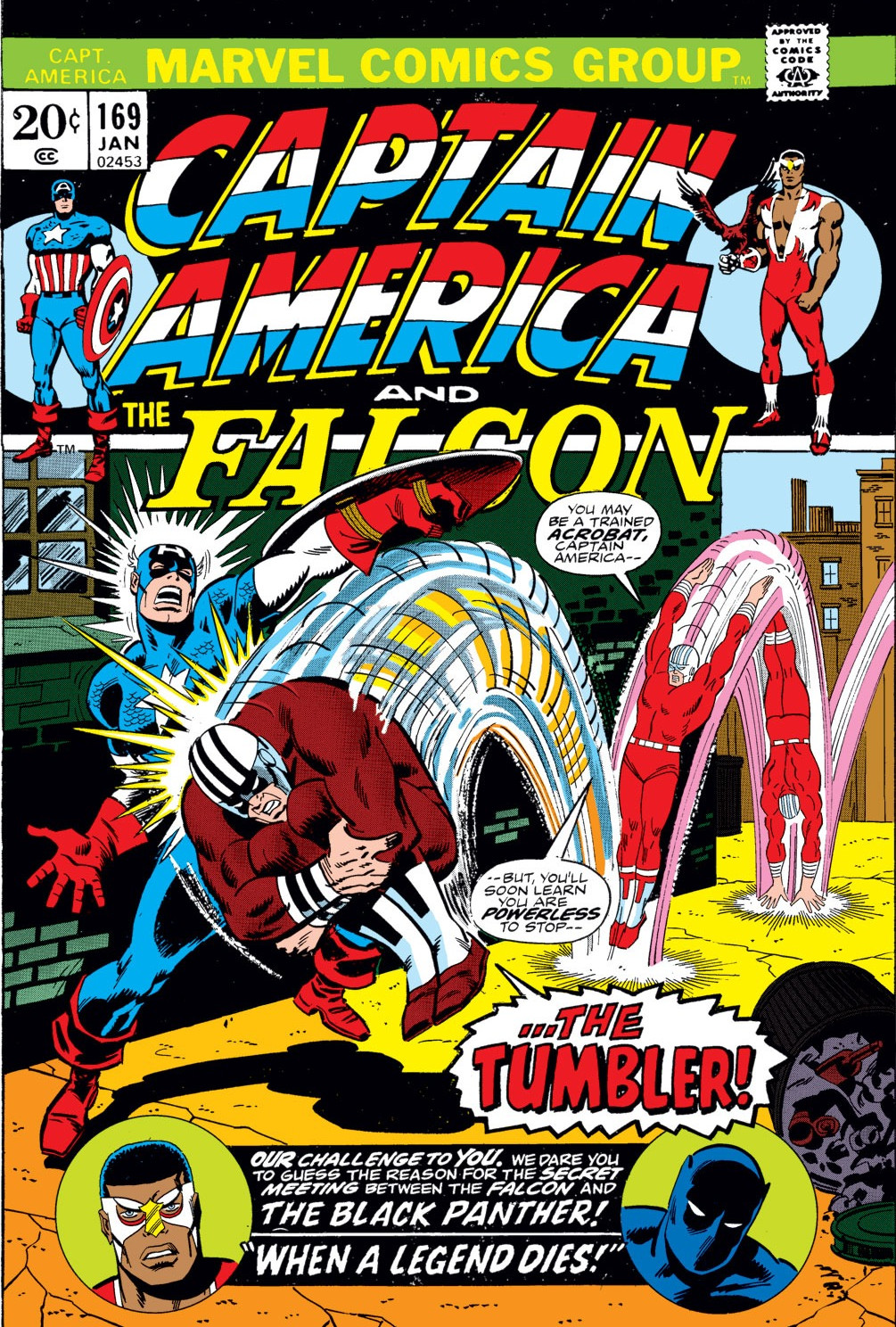 Steven Englehart and Sal Buscema created him, and then many years later he returned as his son.   The book had a January 1974 cover date, which means it went on sale on October 2, 1973.  Because that’s how dates go in the comic world. 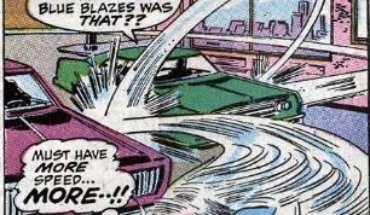 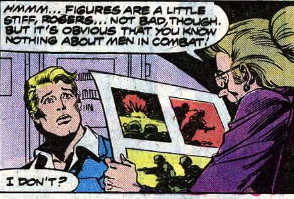 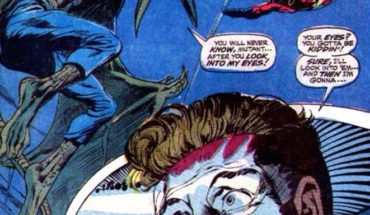 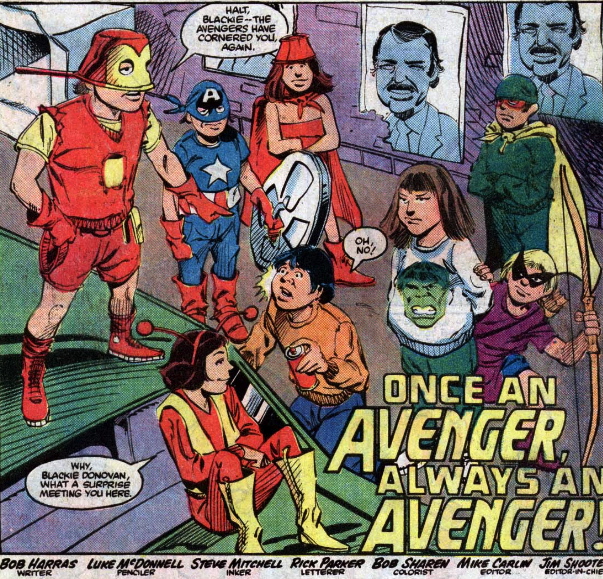