I don’t usually do top 10 features on artists because, frankly, I’m more of a words guy, but a bad artist can make a good script unreadable and a great artist can turn a mediocre script in to a must-re-read issue. For example, Mike Zeck transformed Secret Wars from what seemed like an attempt to sell toys and comics by mashing a bunch of guys together (since Contest of Champions

had already been a big hit) into the Most Important Event of All Time. He also designed that very cool black Spidey costume.

And that’s just one reason I love Mike Zeck. Here’s ten reasons you should, too…

An oversized breakdown of some of his most important work for Marvel (Secret Wars, Kraven’s Last Hunt, Punisher and Captain America) with roughs and details and inside baseball. No, it’s not a comic—it’s about comics. It was strange to see a Thanos story in the back of an issue of a licensed property, but it was great to see Zeck drawing the mad Titan. Not the best Thanos story, but one that actually has grown on me since I read it for my “Every Appearance of Thanos” feature.

Zeck is paired with Mark Waid on the final issue of the two-part sequel to Kingdom Come, the Elseworlds book that spawned Damian Wayne. Zeck’s work is quite different from Alex Ross (Kingdom Come) and Olivier Olivetti (The Kingdom #1), and some may find it a little jarring. Plus the story is really a transition between the first miniseries and a series of one-shots that followed. But it’s cool to see Zeck drawing the DC stable. One thing he’s great at is team books: Lots of characters in lots of situations. 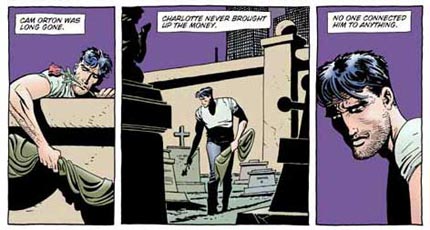 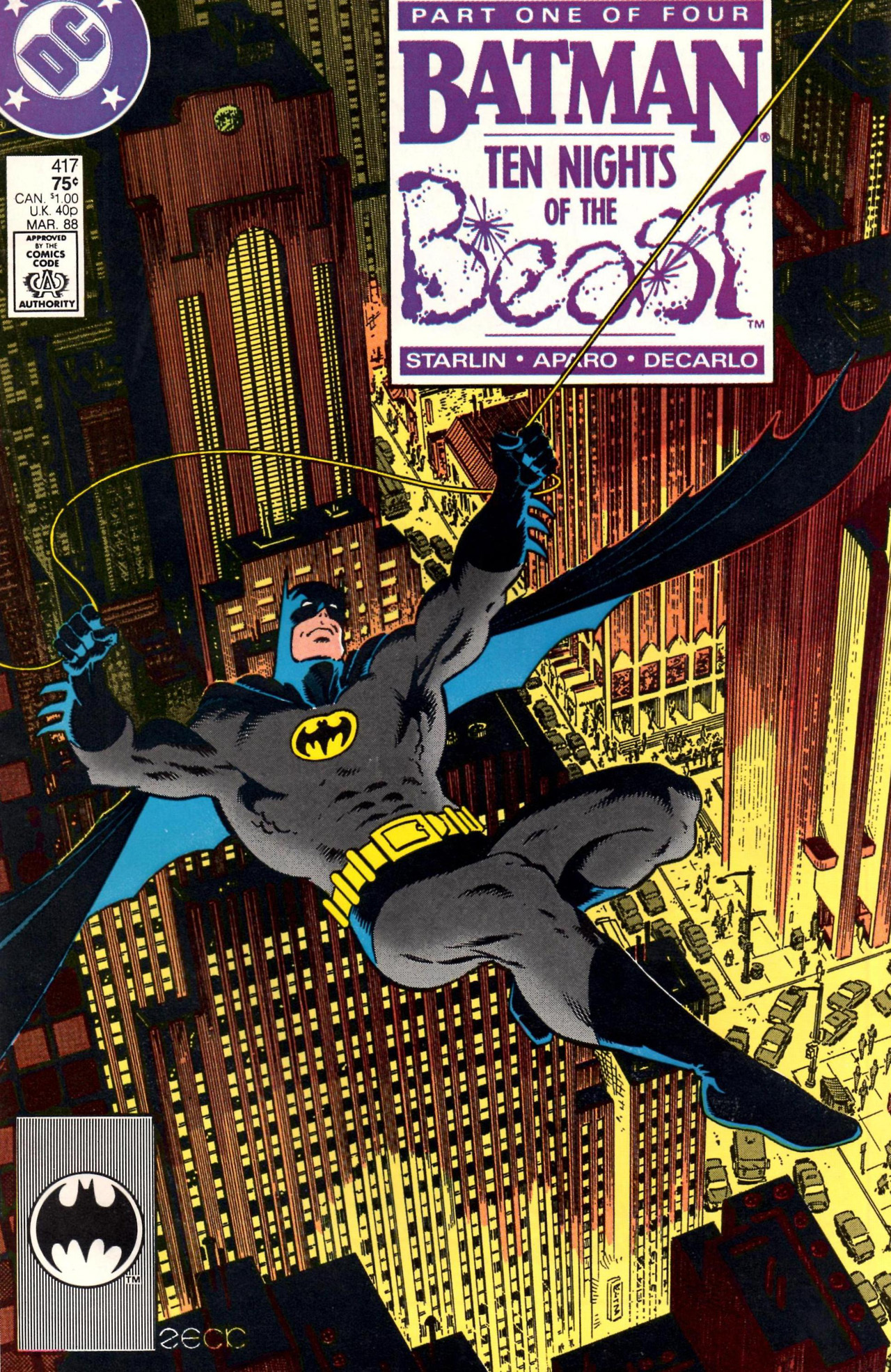 After stellar work on superhero crime (Punisher, below), Steven Grant and Mike Zeck reteamed for a creator-owned crime story, published by Image, about an ex-con who gets wrapped up with a local kingpin. Zeck didn’t do a lot of noir stuff, and it’s cool to see what he can do in this genre. This is also the rare creator-owned project by Zeck, who spent most of his career working for Marvel.

Mike Zeck just drew the covers for these issues, collected as “Ten Nights of the Beast,” but they’re phenomenal. 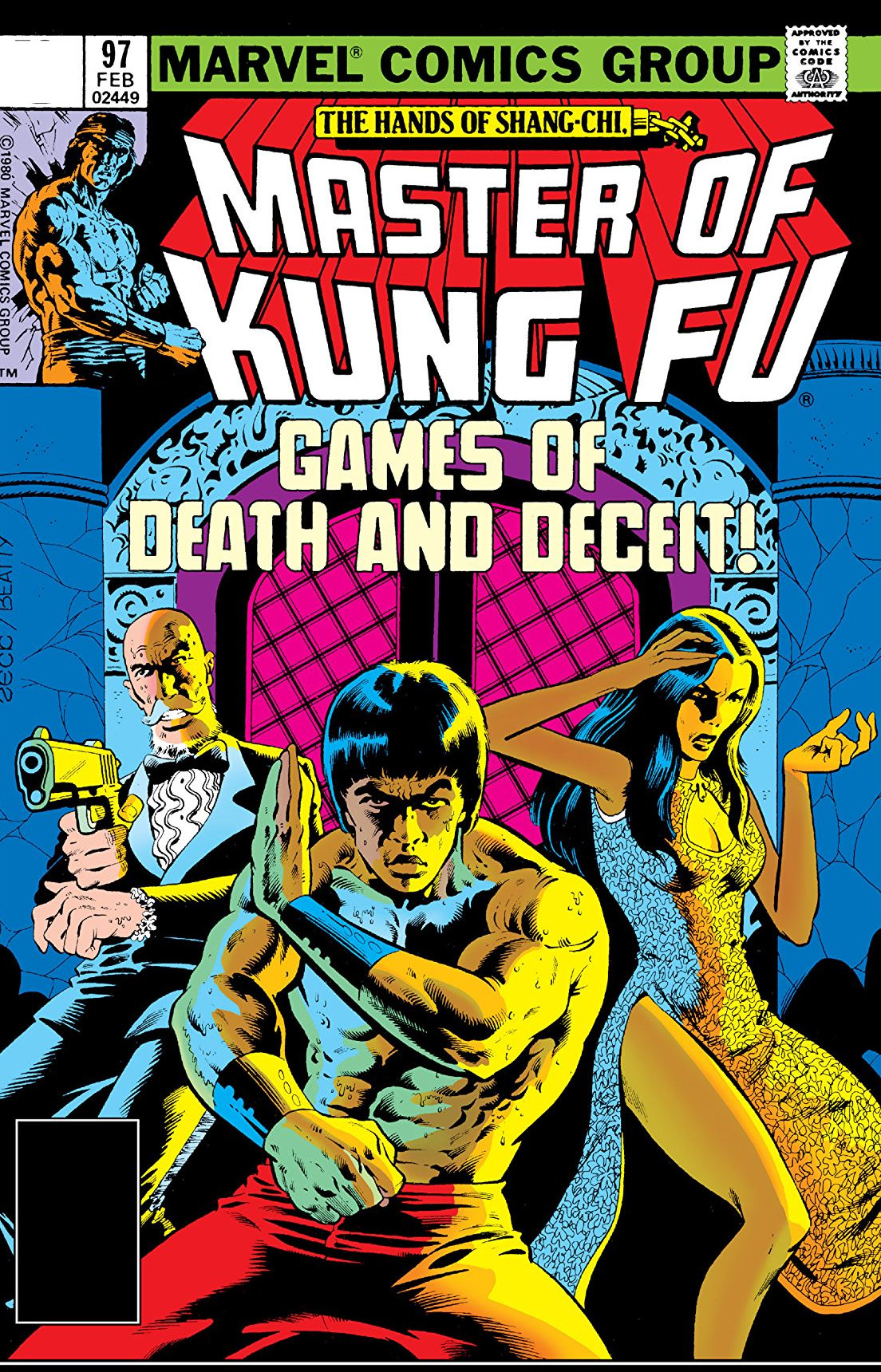 And since this is a top ten for an artist, it seems appropriate to include work based solely on the art and without regard to the story.

Along with Doug Moench, one of the best writers of the late 1970s/early 1980s, Mike Zeck was responsible for nearly every issue of Shang Chi’s mag from #59 to #102. This work is pretty different for Zeck—his work is characterized by barrel chests, and karate is about being lean and agile. But it’s phenomenal stuff, truly. One of the best things Marvel produced in the 1970s. 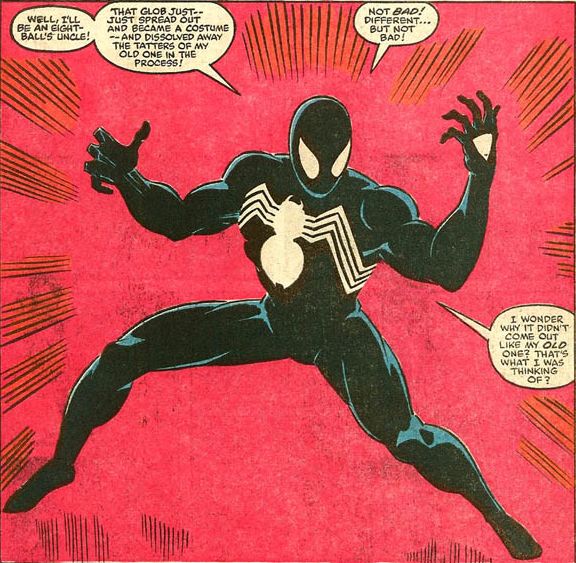 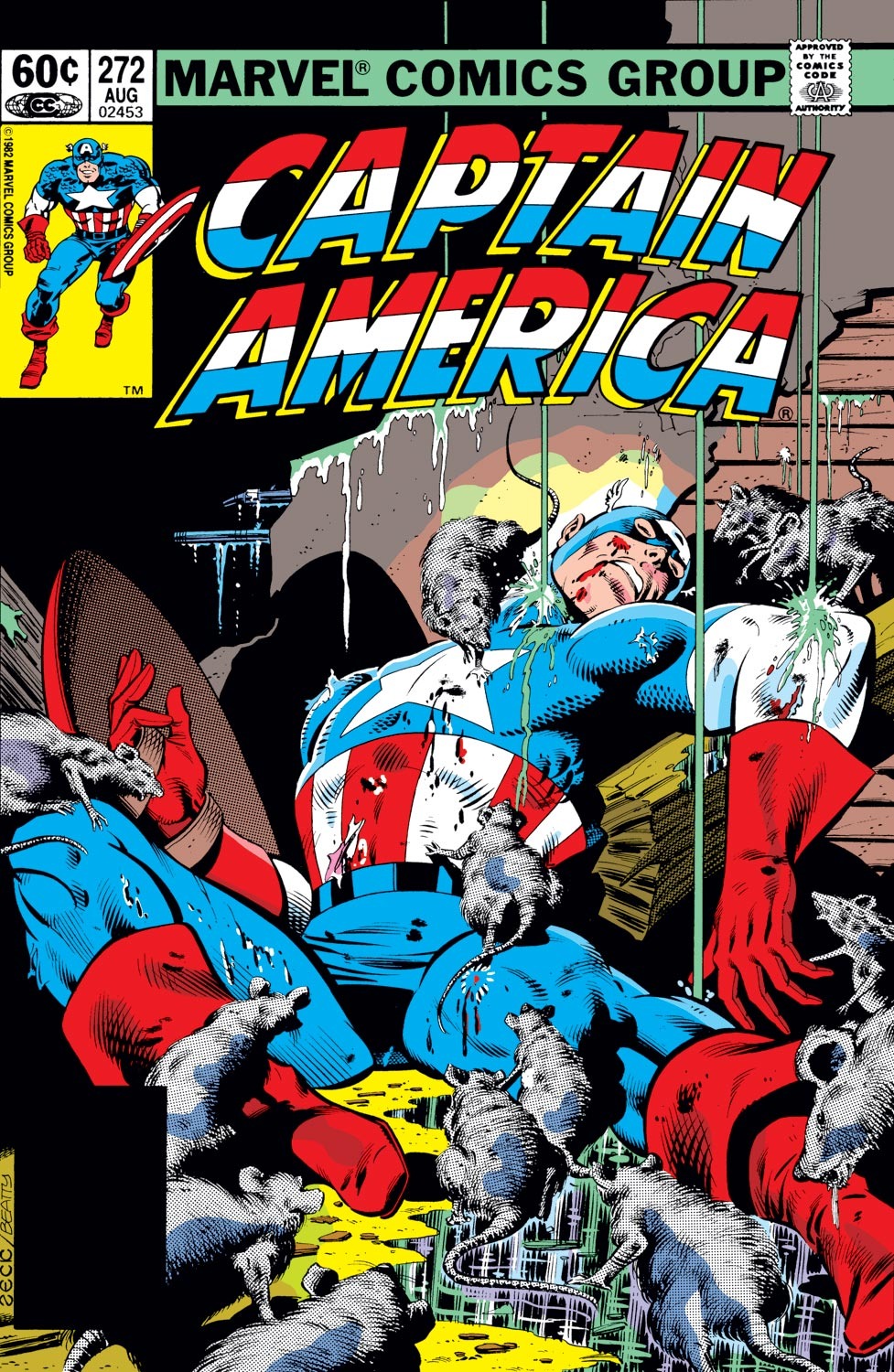 Remember what I just said about good art helping a good script? Well, it can also help a mediocre one. Secret Wars wasn’t Jim Shooter’s best work, but it was his most ambitious, and drawing this book required Zeck to illustrate most of the “major” Marvel characters at the time, as well as design the look and landscapes of Battleworld and, of course, create the infamous “black costume” for Spider-Man, which would eventually lead to the creation of one of Marvel’s most lucrative villains, Venom. The work on this series was so consuming that Zeck took a 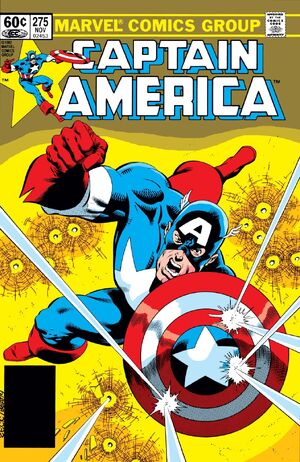 break between issues #3 and 6.

I like to think of Mike Zeck as presaging Rob Liefeld, what with his emphasis on huge torsos and heavy musculature. But I like Zeck a lot more. And his bigger-than-life style was perfect for America’s hero signature hero. Most folks remember best his work on the Deathlok story, but there’s lots of other great work in this run, too, including a great Nick Fury arc; the introduction of Vermin (a half-man, half-rat); and the new Nomad story. Great work, with great scripts by Roger Stern.

Perhaps the best Spider-Man story of all time, rumored to have originated as a script for a Batman comic. JM DeMatteis and Zeck were a powerful team, and certainly the writing here—and the story beats—are beyond compare. But Zeck’s muscular style worked perfectly for a story that was really much more about the barrel-chested Kraven then the lithe-and-nimble Spidey. Zeck also did some of the best “face work” of his career here, telling a very emotional tale that relied heavily on interior dialog and expression. This comic, interiors and covers alike, is one of the most studied, reproduced, copied and admired comic books of all time—and at least of half of it is Mike Zeck’s fault.

This is the one he’s best known for (along with the graphic novel, “Punisher: Return to Big Nothing”). Zeck’s art changed Punisher from the go-go booted weirdo from Spider-Man, where he never really made sense, into the badass we all know and love and look forward to seeing on next season’s Netflix Daredevil.

Comic Book Top Ten, I've said it before and I'll say it again: Mike Zeck was the best Punisher artist
Tweet Pin It