In 2008, towards the end of Reggie Hudlin’s first run on Black Panther, the Fantastic four had an extended arc where the team let T’Challa use their base as an embassy.

Written by Dwanye McDuffie and drawn by Paul Pelletier, it’s a decent story but not a great one.  What makes it special is we see Black Panther and Storm taking Reed and Sue’s place, while they took some time to try to reignite their marriage after they broke up during the Civil War. 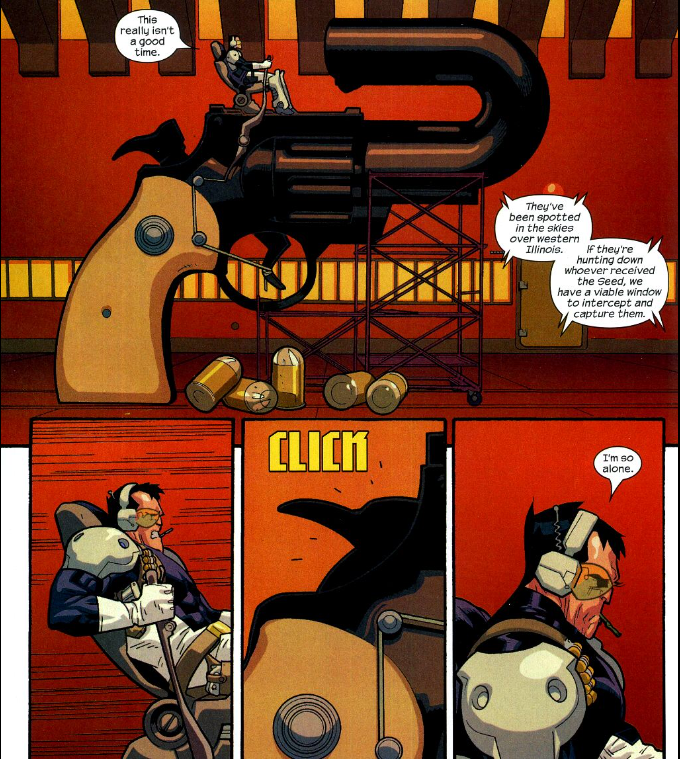