Marvel Secret Wars #1 was the best-selling book of May 2015.  Now, I’m sure we all expected that, but what we might not have expected was that it was (gasp) … Good.  No, not good.  Great!  And not only that, but the dozen-or-so tie-in books that have been released so far have ranged from good to excellent, with only a few stinkers in the bunch.  Amazing quality control there, Marvel, and most unusual for an event!

And it gave Marvel 40% of the market share, stealing DC’s thunder and reducing the #2

publisher to 25% of the market.  Biggest spread in years.  DC really needs to get its shit together.

The second-best-selling book is also no big shocker: BOOM! Studio’s Bravest Warriors: Tales of Holo John #1.  Because it was stuffed in Loot Crates.  Take that out, and it…Wasn’t a top 40 book.

Not only did Secret Wars #1 sell well, but all the other SW books pushed DC’s crappy Convergence event way down the list.  Here’s the top ten: 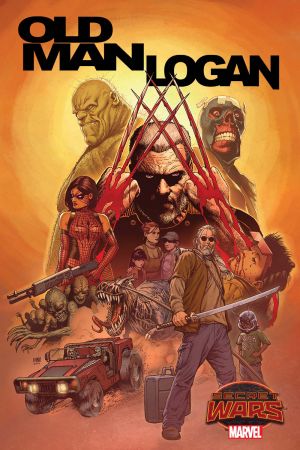 Hmmm.  Deadpool is starting to pop again, Civil War has resurged, and overall Marvel is actually doing fairly well on the trade paperback front—which is usually dominated by Saga, Batman and The Walking Dead.  I’m sure when AMC’s new spin-off starts eating people, we’ll see Kirkman’s book return, but it also looks like, once again, movie hype is driving sales. 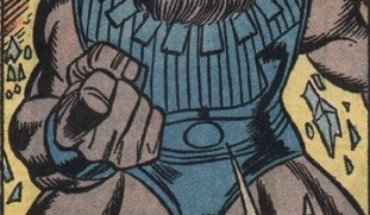 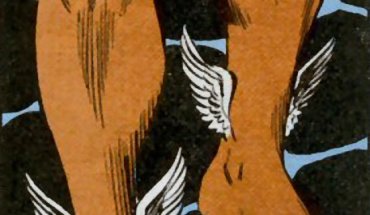 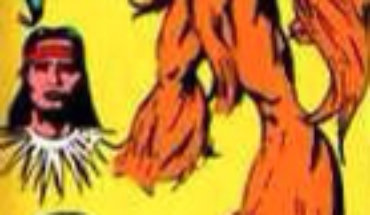