Continuing our examination of every issue of What If?, and asking whether it came true…. 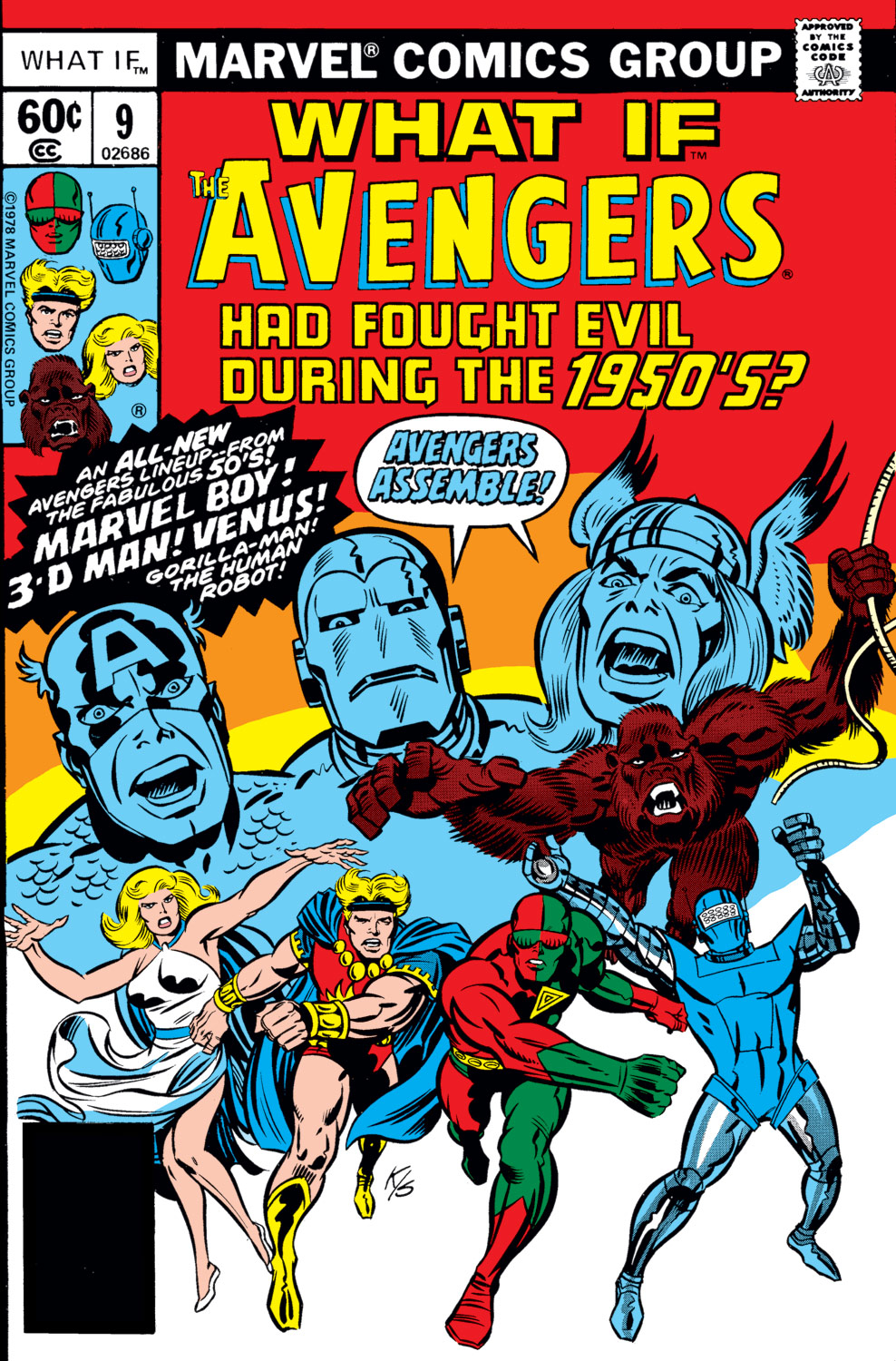 What If #9: What If? The Avengers Had Fought Evil During the 1950s?  Did it come true?  Yes.  This issue of What If? was written by Don Glut.  Never heard of him?  Well, you’ve probably seen his work–he wrote episodes of Spider-Man and His Amazing Friends, Land of the Lost, Duck Tales, and more, and he created most of the supporting cast of He-Man.  He doesn’t write a great episode of What If? though.  And it most definitely came true, in two ways.  First, a 1959 Avengers team was set forth in Brian Michael Bendis’ New Avengers #10.  The team was different, but they were Avengers, and they were around in the 1950s.  More specifically, Marvel’s Agents of Atlas were this VERY SAME AVENGERS TEAM!  This isn’t the only time a What If? led to a spin off book, but it’s one of the few.

Which brings us to one of my favorite issues of What If?–Issue #11: What if the Marvel Bullpen Became the Fantastic Four?  Written and drawn by the great Jack Kirby, there’s the awesome foursome, above.

And no, it didn’t come true. 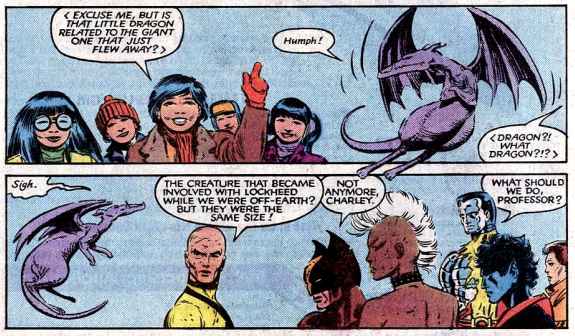 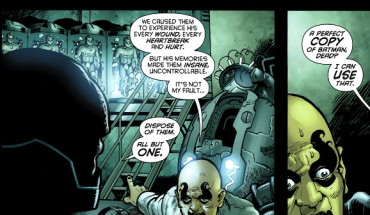