Home
Earth's Mightiest
THE TOP 10 SIDEKICKS OF ALL TIME, ACCORDING TO ME!

Yesterday, I promised you a look at the top 25 sidekicks of all time and made a good faith showing of the first 15.  Today, we finish the list.

To reiterate the rules: They have to have been an actual sidekick in a comic book—someone who didn’t appear without the main hero, at least at first and for a long time. So Supergirl and She-Hulk wouldn’t qualify. Second rule: They can’t all be Robin. Or even Batman sidekicks. Because for a guy who was supposed to be such a loner, he sure did amass a lot of hangers-on. Final rule: No animals. 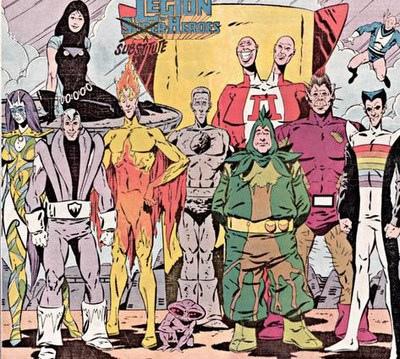 10. The Legion of Substitute Heroes

A team that was created as understudies to the Legion of Superheroes, the LSHs were a group of misfits and weirdos with powers like eating stuff and 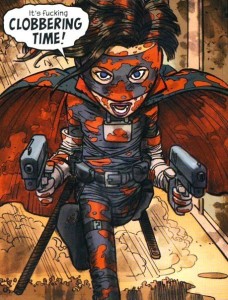 turning into immobile stone. If they were on the cover, I’d buy the comic. It was one of the only things that would make me buy Legion of Super Heroes.

I hear you: She’s not a sidekick! But she was. Not to Kick Ass, but to her father. And then she came into her own as the biggest badass teenage girl since Buffy the Vampire Slayer. 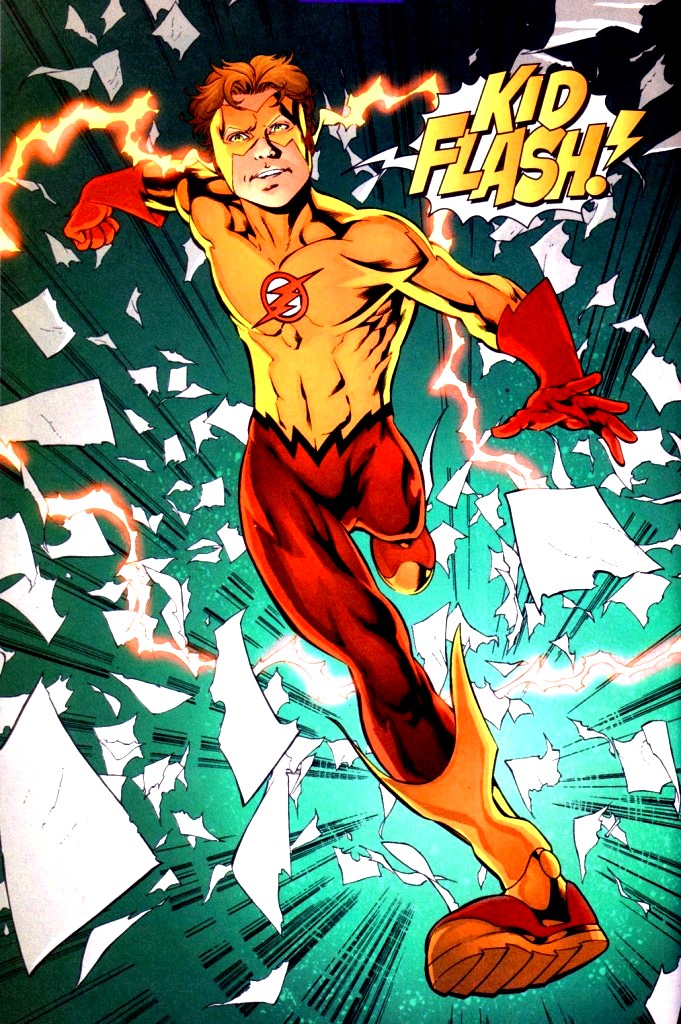 What made the Bart version of Kid Flash so great? Lots of things, not the least of which was that he was a sidekick to a sidekick: Wally West, the first Kid Flash. Bart was always disgruntled, never wanting to be a kid version of an adult and always super-conscious of his role. Particularly in the pages of Marv Wolfman and George Perez’s New Teen Titans, he was the most relatable kid-version of a hero precisely because he resented being a kid. Remember when you were young? You couldn’t wait to grow up and stand on your own. 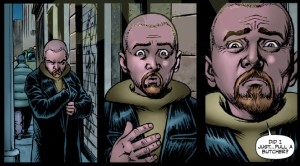 Was Hughie really a sidekick to the crazed, ultraviolent Butcher? Yes. The way The Boys was constructed as a comic was as an antidote to superhero books—so if Butcher was Batman, Hughie was Robin. He was also our entry point into the comic—the guy we most sympathized with with—which kind of made him the star, not the sidekick. But that was more of a narrative choice: As a character, he’s clearly a second banana to Butcher’s starring role.

And, as revealed above, by the end of the series he has taken on a lot of his boss’ worst traits…You can read more about The Boys here.

Was Francine really Katchoo’s sidekick? Go back and read the brilliant Strangers in Paradise and you’ll see why I say she is. She serves as comedy 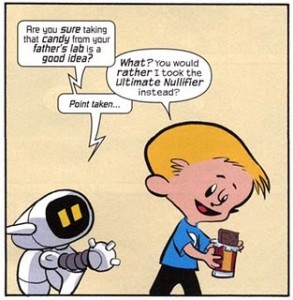 relief when Katchoo get’s too serious or psychotic. She’s a damsel in distress. She saves the day. She provides every major sidekick function. That she’s also a love interest doesn’t mean she can’t also be a sidekick.

I’m talking about the robot butler to Franklin Richards in the wonderful all-ages comic, Franklin Richards: Son of a Genius. The book was a series of minis and one-shots, and was always charming and hilarious.

Maybe it’s not fair to call him a sidekick, but remember: The Falcon got his start in the pages of Captain America and for a long time the two characters shared the masthead. Remarkably, it took 20 years for him to get his first solo book—and even then, it was just a four-issue miniseries. A great miniseries, but still—way too short.

What?!? He’s only #3? Yeah. He was a great Robin—providing Batman with a voice of compassion that came from a place that wasn’t completely obsessed. On the one hand, he represents Batman saving his own soul—giving a father figure to a kid who lost his parents. On the other, he’s the counterpoint to Bruce Wayne, who lost his parents and had them replaced by a guy who taught him combat but was also an evil dick. 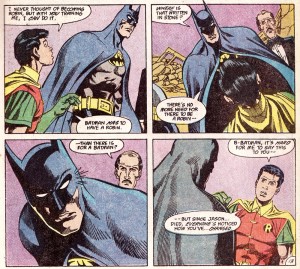 I know, I know: Two Robins at the top of my list? What can I say? The original sidekick is still the best. And I could never do better than Chris Sims at explaining why Tim Drake is the best Robin ever.

Could there really be any doubt that this is who I’d pick? Of course not. Bucky Barnes was great as a sidekick, especially in the retcon flashbacks by Ed Brubaker where he was revealed to be a violent assassin—someone who took care of business even Captain America didn’t know about. But he was also great when was fleshed out has his own character, first as the sinister Winter Soldier and then eventually taking over the mantle as Captain America.

TOMORROW: The Worst Sidekicks of All Time! 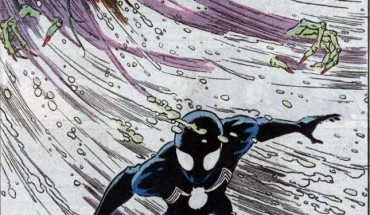