Okay, so we’re in the top half now.

Remember the ground rules: Single issues, generally done-in-ones (although issues that are part of an arc are okay if the comic can stand alone as well), of ongoing series only (so no miniseries, one-shots, graphic novels, annuals, etc.).

And please, drop a comment and tell me what I’m doing right–’cause I know I’m not doing anything wrong.

Lots of folks may not realize that the violent and twisted Harely Quinn first appeared in an all-ages comic.

I never would have thought, when I set out making this list, that so many Chris Claremont X-Men books would make it.  I needed to limit the number somewhat, but since he worked with so many artists—and stayed on the book for over a decade—their inclusion is inevitable.  This issue, in which Kitty Pryde (who is Jewish) gets a solo Christmas adventure fighting a Brood queen, is definitely one of my favorites of all time.  I read it so much I wore out the binding and had to buy a new copy. 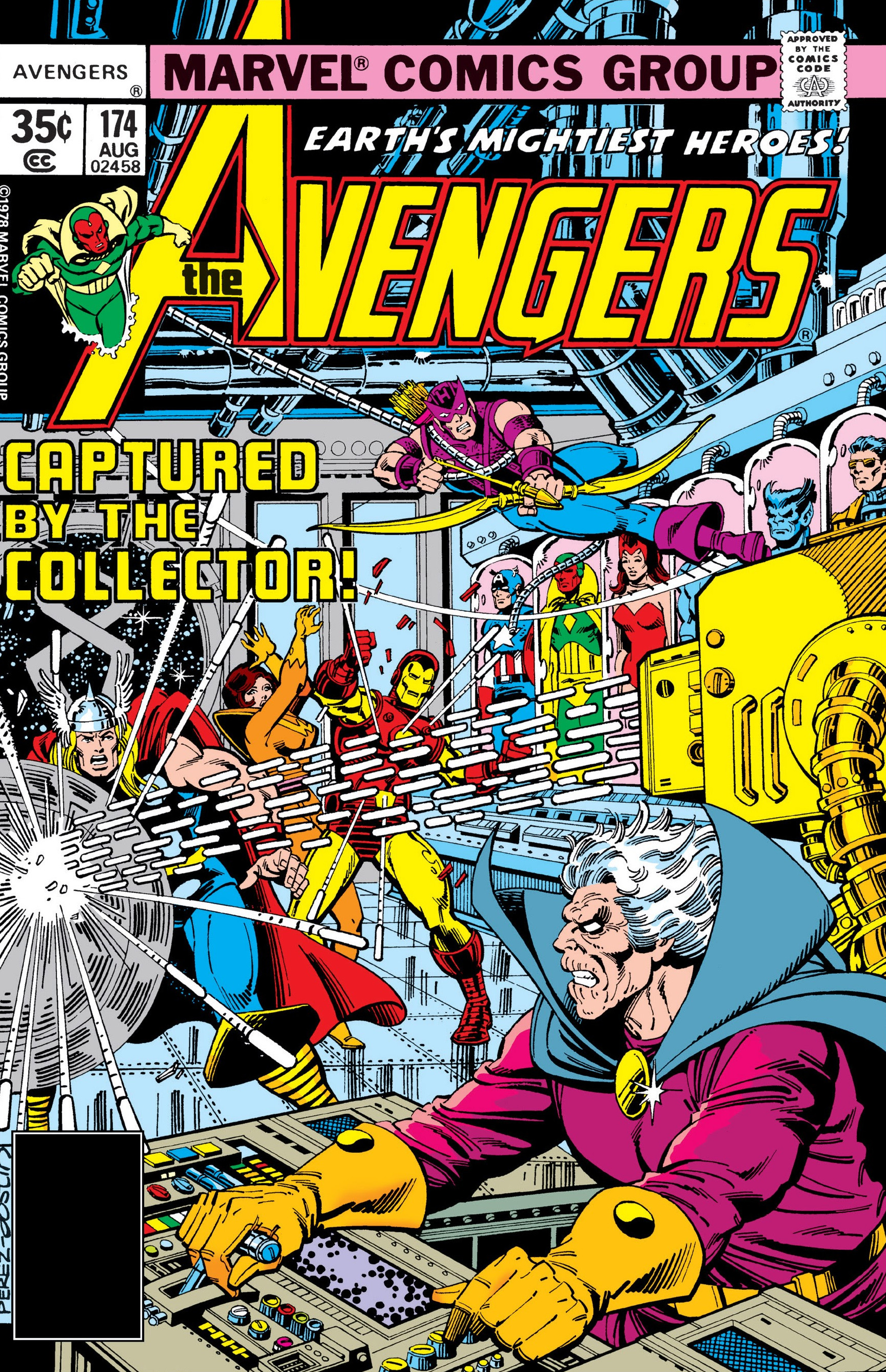 It’s from the Claremont/John Byrne era, and as I re-read it for this post I was reminded of how wordy comics were back then.  Just look at the two panels above.  If they were written today, there’d be next to no words at all.  Actually, the panel probably never would have been written.  Internal dialog is pretty much gone.  It’s used to set mood (but not as thought bubbles), sure, but not to establish aches and pains.

One of the many books on this list that I read dozens of times.  It was the one that made me excited about Collector being in Guardians of the Galaxy.  Hawkeye (yes, Hawkeye!) saves the Avengers from being…”Captives of the Collector!”  Written by Jim

Shooter and the great Bill Mantlo, illustrated by Dave Wenzel, with a cover by George Perez.

Dan Slott is such an underrated writer.  So much of his work just plugs along, selling pretty well but not getting the kind of applause that the “groundbreakers” get.  No, he’s not deep like Grant Morrison, or stylish like Ed Brubaker.  He just makes great comics.

In this one, he creates Thing’s “floating poker game,” where all the supers come to play cards.

That rarest of all creatures: The back-up feature that is better than the main event, aka “The Kid Who Collects Spider-Man.”

I have to say, the first time I read this what stuck out was that the kid was a collector–like me–not that he was dying.

Ooops.  Spoiler alert.  I just gave away the punch line.

Warren Ellis and Declan Shalvey only did six short issues of Moon Knight, all self-contained stories, but every one of them was brilliant.  This one is basically Moon Knight

starring in Raid: The Redemption.  Moon Knight fights his way through a building full of martial arts nasties, kicking ass the entire way.

“Severance Package.”  Greg Rucka and Eduardo Risso, two creators known for noir, created this story about what happens when one of Kingpin’s men fails due to Spider-Man’s interference.  The entire Tangled Web series was terrific—all single-issue stories by famous creators who had never taken on Spider-Man before.  I felt like there’s too much Spidey on this list (he’s my favorite character), so I didn’t want to include another story from this anthology series, but Garth Ennis’ “Flowers For Rhino” was also brilliant.

Lee and Kirby just couldn’t stop making hits back in the 1960s.  In this comic, they created Nick Fury, the SHIELD agency, the Helicarrier, LMDs, and the entire concept of a super-spy agency protecting the U.S.  Yeah, it was a product of 1960s paranoia, but it was awesome.

It took a while before Bill Finger and Bob Kane filled in the details of Batman’s origin.  In this story, he shows how Bruce Wayne trained for years after his parents were gunned down, and then hunted down their killer.  It was our first introduction to Joe Chill as well.

Frankly, I think his origin works better if he never knows who killed his parents—he shouldn’t get that kind of closure—but I can’t deny this is a good comic. Next: Another ten great issues!