Omega the Unknown was about as weird and ahead-of-its-time as anything Steve Gerber ever wrote. A little boy finds out his parents are robots and is rescued by an alien who shoots blasts in the shape of the Greek letter omega. It almost didn’t matter how it all turned out—as a kid, who didn’t something think of their parents as unfeeling machines, and pray for someone to save them. Someone with powers. A hero. It was co-written by Mary Skrenes and the art was by Jim Mooney.

I wote extensively about the entire series here. It was one of the worst-selling books of its time and was cancelled in less than a year, but it was subsequently remade as a miniseries by Jonathan Lethem and Farel Dalrymple, which you can read about here. 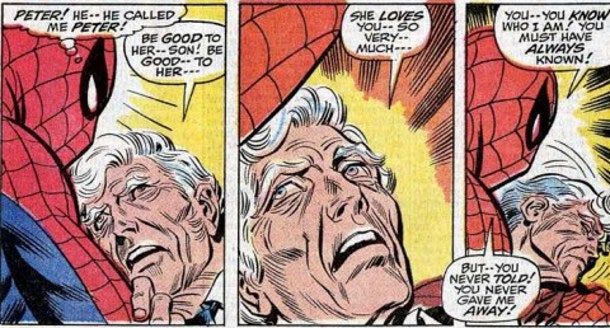 In which Captain Stacy dies in Spider-Man’s arms. 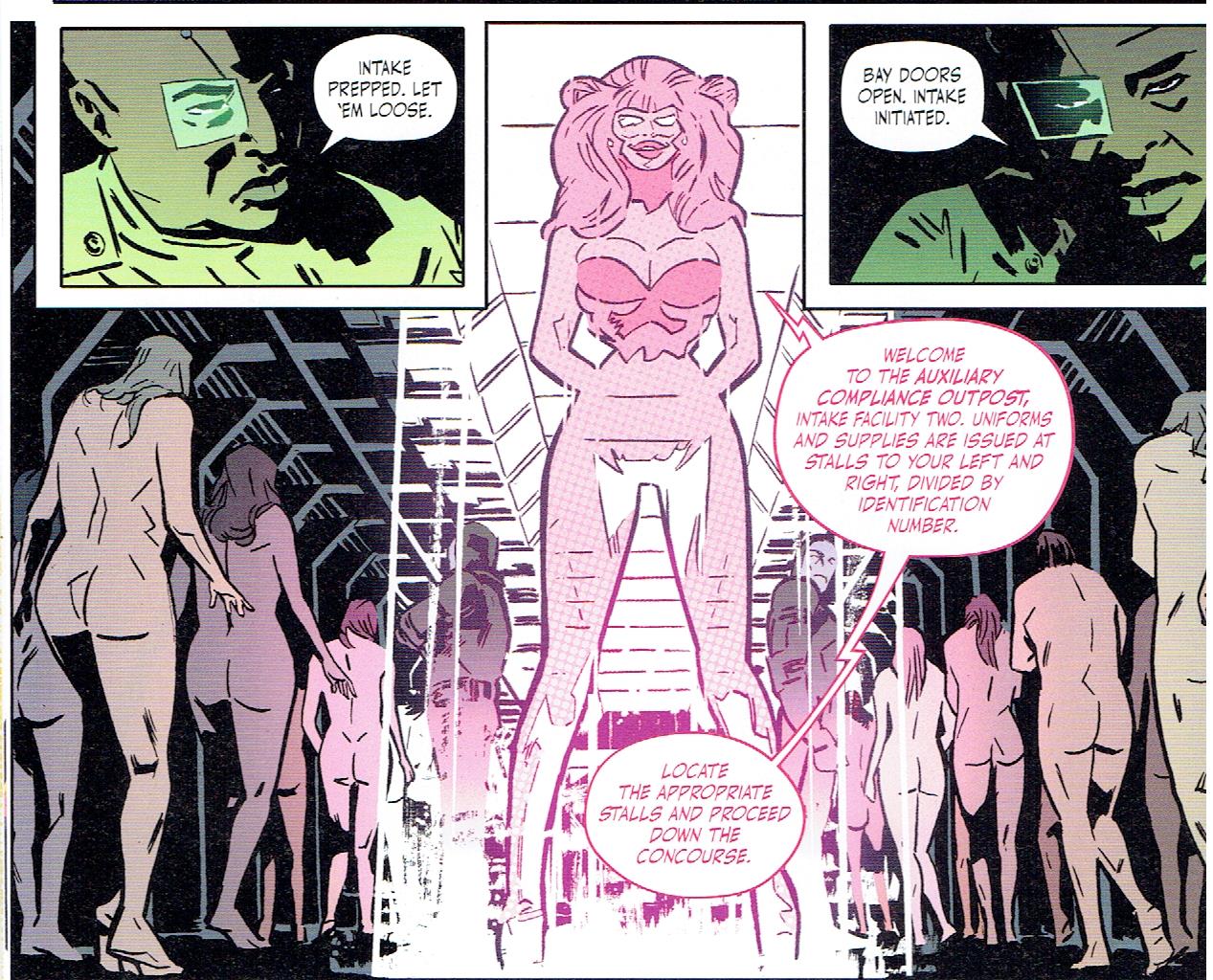 I loved this issue. It blew me away. 1970s sexploitation films are pure shit, but I love watching them, and this feminist book finally made me feel like a hero for doing so. Well, not really. But it did update one my guilty pleasure.

It’s the most fun you’ll have reading a feminist manifesto. 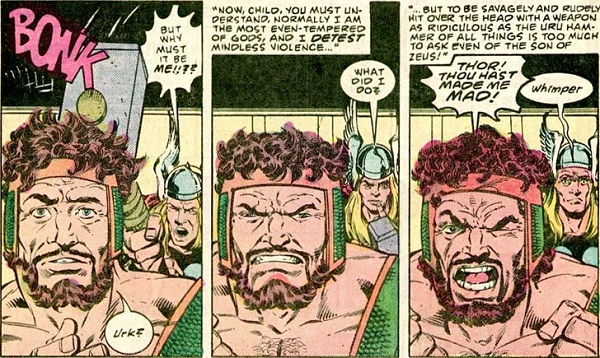 In a break from the long, continuing storylines of Walt Simonson, Bob Harras and Jackson Guice fill-in for a one-off in which Hercules tells kids the story of the time he beat up Thor. Kind of.

Back in the 1980s, Marvel wasn’t afraid to have lighthearted, funny comics.

Most of Doug Moench and Bill Sienkiewicz’s revolutionary series—the first comic ever to be sold only to the “direct market” (i.e., comic book stores and not available on newsstands) was long-form. But in the beginning there were a few done-in-ones. The first issue delivered an ambiguous origin, a morally ambiguous titular hero (with multiple identities), and a vague sense of mysticism that may (or may not) have been imagined. Such a great introduction to one of the best comics of the era. 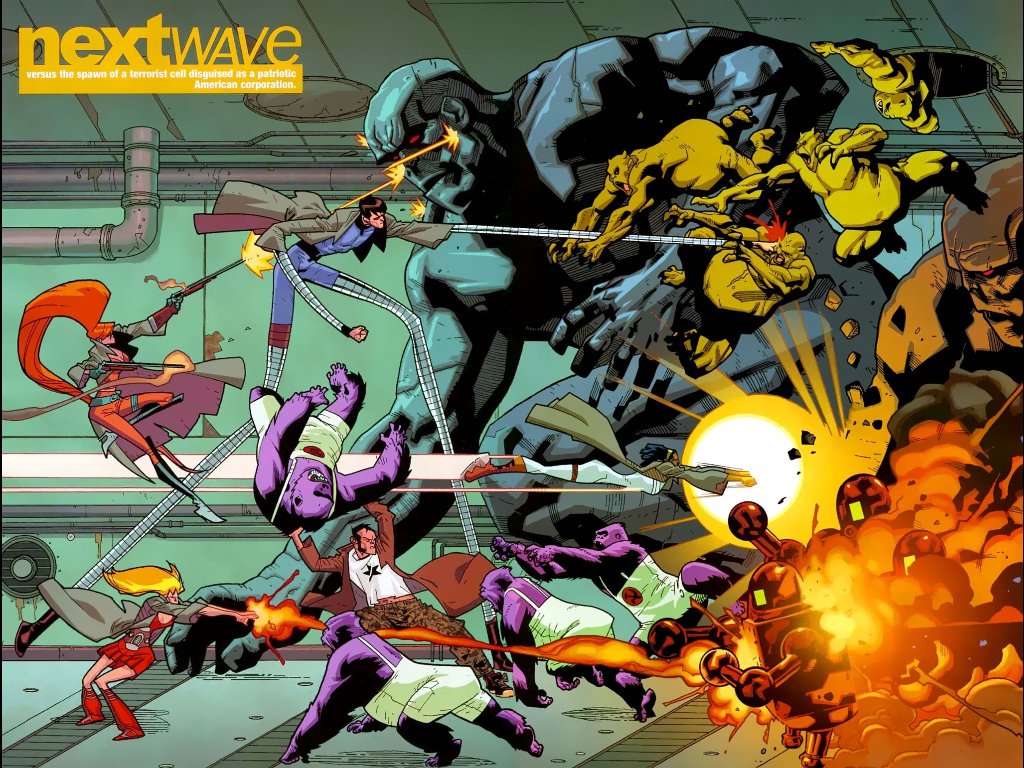 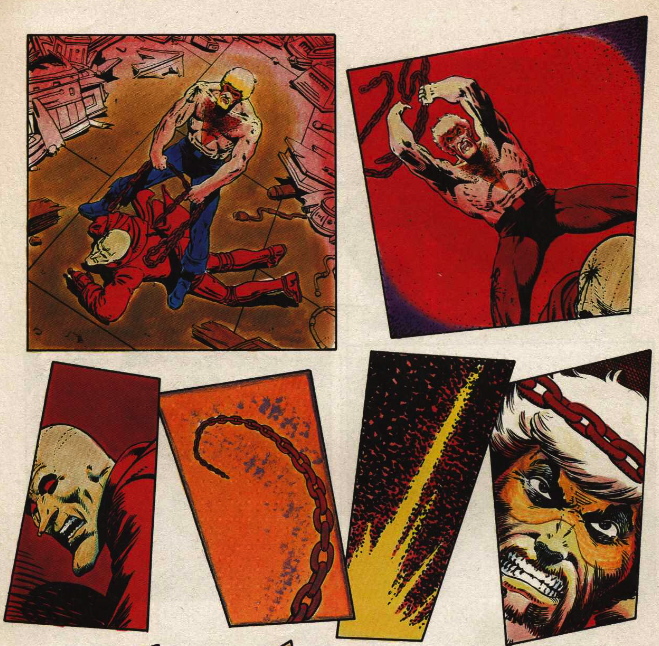 This book came out at a time when there wasn’t a lot of blood in comics, and man did Jim Starlin bring it. Vanth beats his enemy to death with a chain. Wicked.

One of only two books on this list that makes the list for the backup feature, not the main 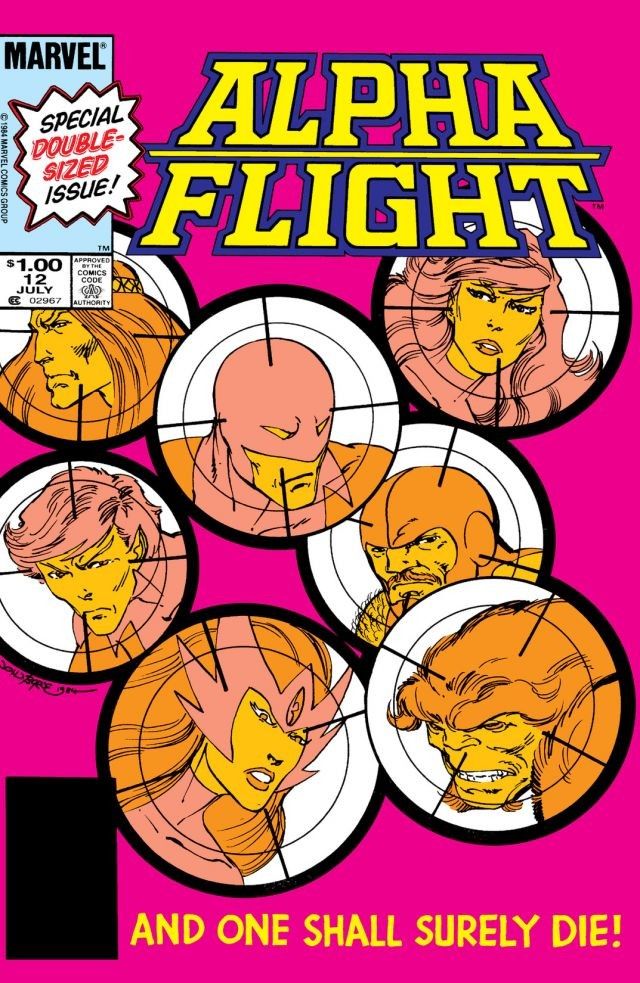 comic. Nobody remembers the main story, by Steve Englehart, but everyone loves the back up feature by Alan Moore and Dave Gibbons—the team who produced Watchmen. Still not ringing a bell for you? It’s “Mogo Doesn’t Socialize.”

I knew you remembered it.

Alan Moore may be a bitter fuck, but has written some fine comics.

A major character dies, and an iconic cover is born. 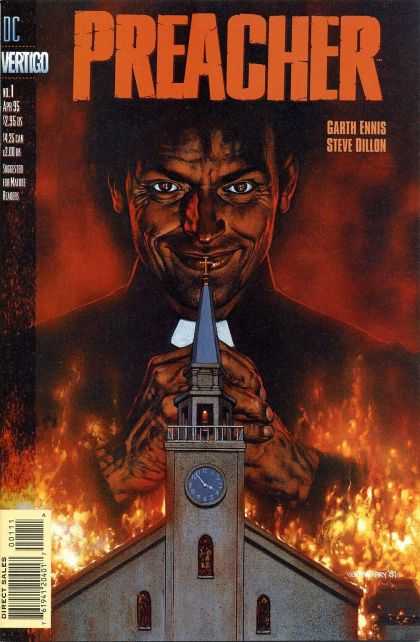 Okay, so I know what you’re thinking: Why is Preacher so low? It’s because this really isn’t a standalone comic. It sets up a premise. It introduces some truly revolutionary concepts. But it’s not a done-in-one, and barely qualifies for this list.

On the other hand, it’s incredibly provocative. So, I’m including it. And in exchange, I’m not including any issues of Crossed. Even though I love it. 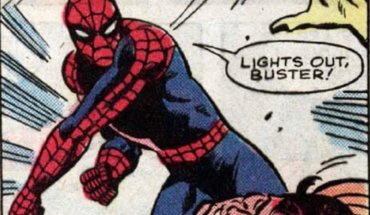 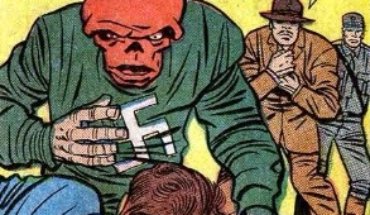