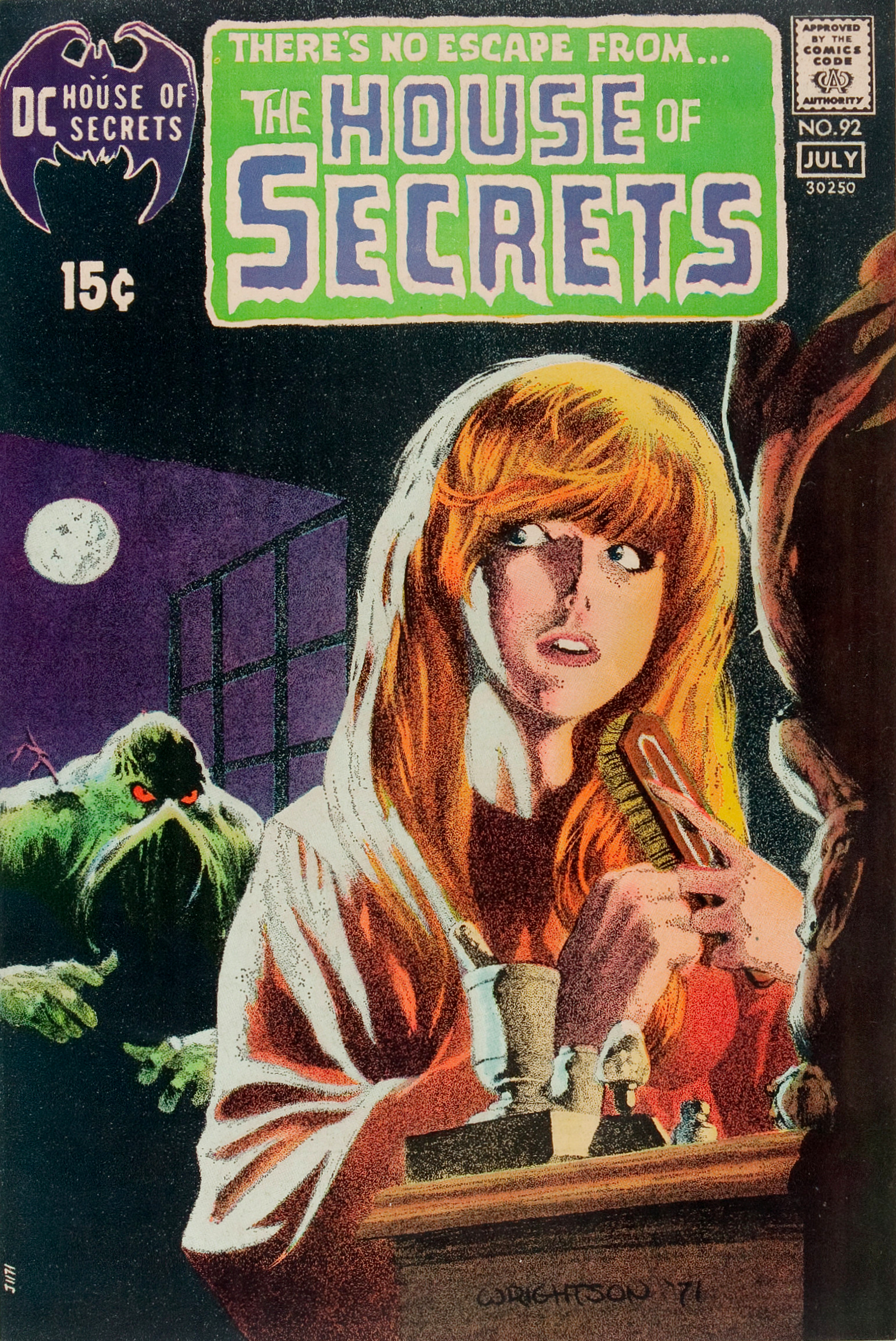 Len Wein and Bernie Wrightson introduce the world to the Swamp Thing. 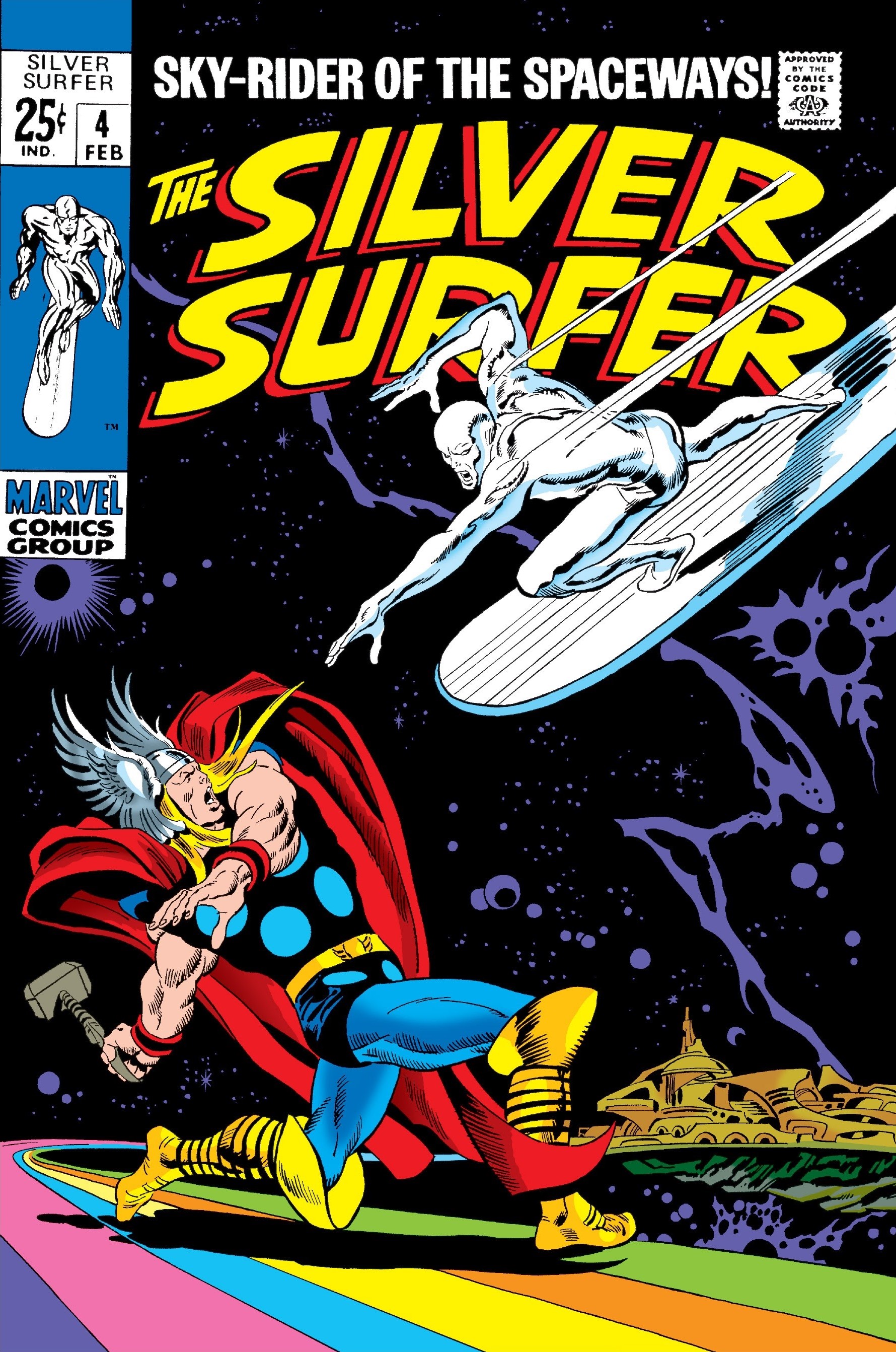 Roger Stern and John Byrne’s Captain America is recognized as one of the greatest runs on the character, and this issue was the retelling (and retconning) of Cap’s origin.

“The Good, the Bad, and the Uncanny!”  Stan Lee and John Buscema created this story, in which Loki tricks Thor into fighting Silver Surfer.  Two of Marvel’s most powerful characters dueling on the Rainbow Bridge.

Peter David and Bob McLeod tell the tale known as “The Commuter Cometh.”  Spider-Man needs to go to the suburbs, where he can’t swing on webs.

Yeah, it’s a classic.  Take the hero and put him somewhere he’s uncomfortable.

Fun, funny, and masterfully smart.  They truly don’t write comics like this anymore.  And as you can see, it’s still well remembered today. Sure, it’s from the 1950s so the writing is stilted and dated, but you can’t beat this issue for good old time comic book fun.  Superman and Batman team up for the first time (outside of the Justice League), and let each other in on their secret identities.  Art by the great Curt Swan. It was Kurt Busiek’s first issue writing the title, and it was maybe the most fun I’d had reading a comic.  Read more about it here. 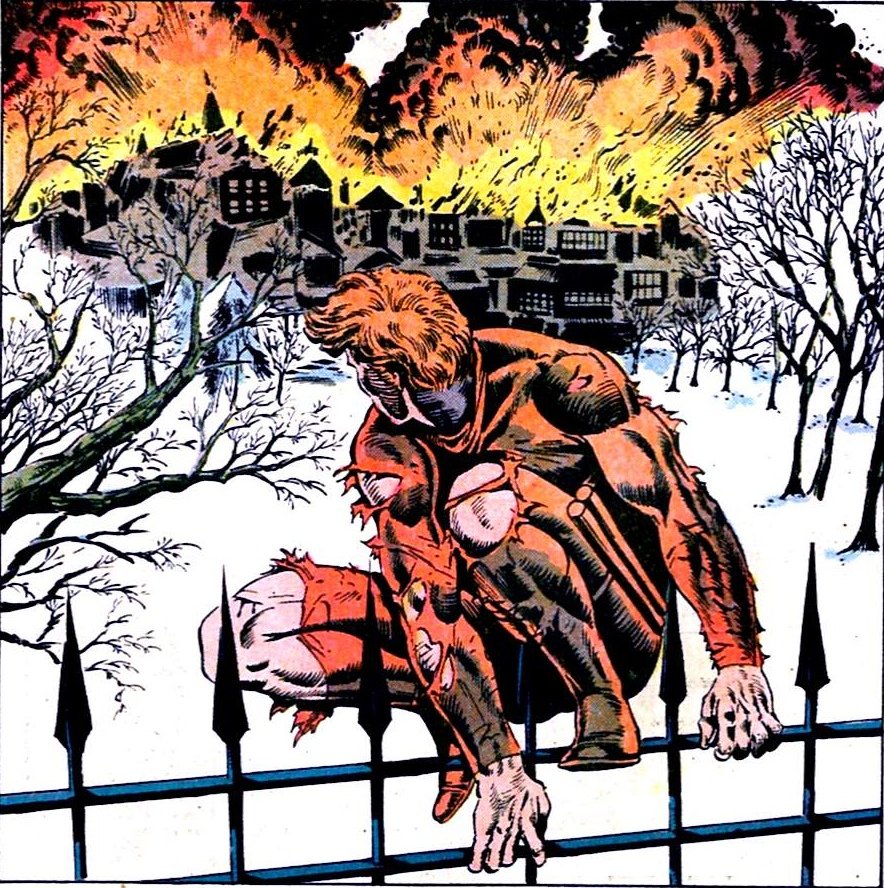 Written by Harlan Ellison, this is part one of a two-part arc, but part two isn’t really necessary.  Nearly the whole issue is Daredevil making his way through a house of traps.  It’s like DD vs. Rube Goldberg, and it’s one of the most action-packed comics I’ve ever read.  For more, read here.

I recently re-read this issue as part of my tribute to MODOK, and it reminded me of how great it was.  Just about every New York based hero you’d ever want to see, a long roster of villains, humor, fun, and total mayhem.  It’s great on re-reads because it’s a challenge to identify all the characters. 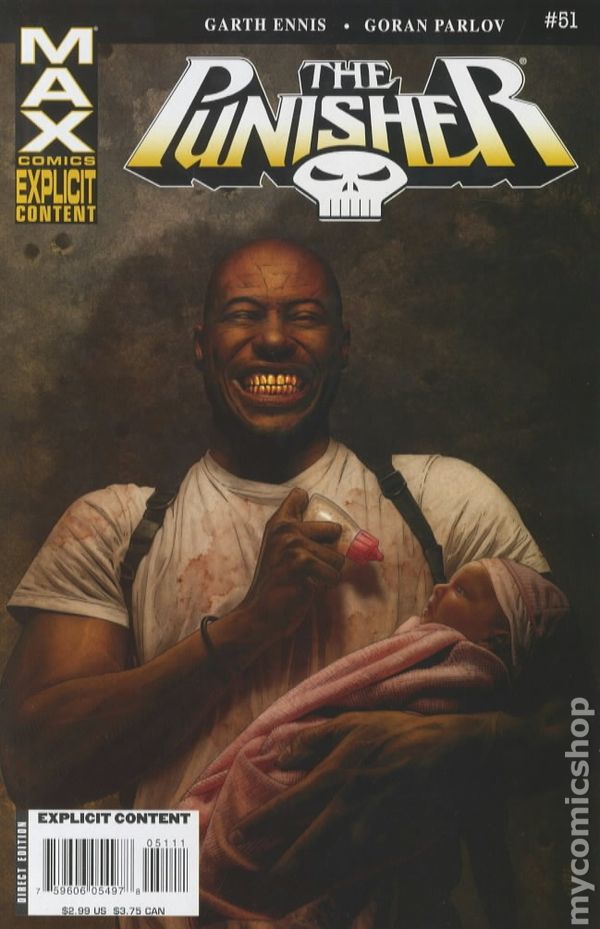 brutal and ridiculously violent.  And most of it only reads well as multi-issue arcs. But this single issue gets special notice because it’s the one where Frank Castle and Barracuda fight to the death, kicking balls, chewing faces, shooting and blowing each other up, and beating with pipes.  There’s never been a comic fight like it since.

It took over a decade before Ghost Rider’s origin was retooled to be attributed to Mephisto.  Lots of folks don’t know that.  Written by Roger Stern, this is also a standout comic because it is one of the few really good Ghost Rider comics.

Best Single Comics Ever, Celebrities and Politicians Appearing in Comics
Tweet Pin It