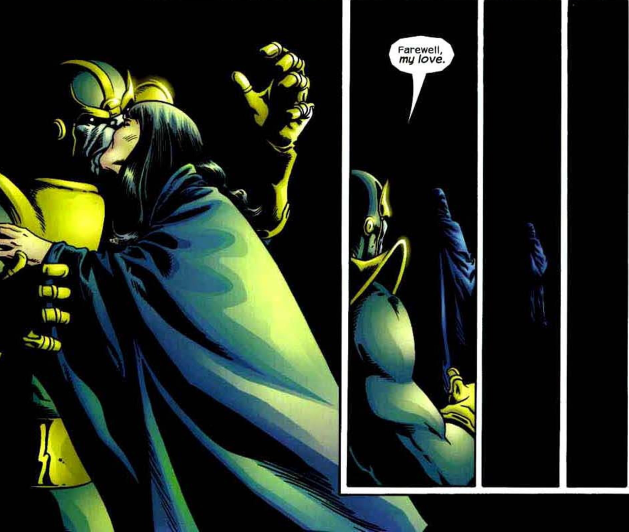 In the final issue we at last understand the irony of the title. In the first issue, Jim Starlin killed off most of the Marvel Universe and subsequent issues saw many more heroes die. Of course, we all knew it wasn’t permanent. Marvel wasn’t going to kill off its entire corporate intellectual property just for a good story. But unlike many “deaths” (e.g., The Death of Wolverine from last year), Starlin made sure this death mattered. Thanos got everything he ever wanted—including a kiss from his beloved. And, in so doing, he realized that Death was not what he wanted in the end. 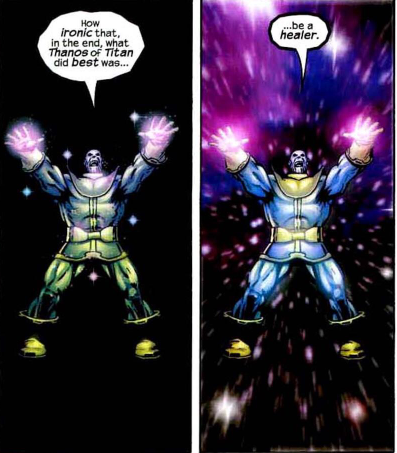 He just needed a purpose.

Marvel Universe: The End, Thanos (every appearance)
Tweet Pin It 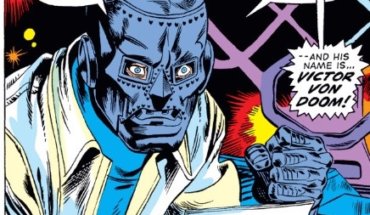 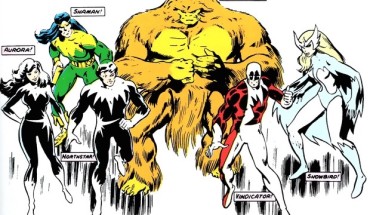 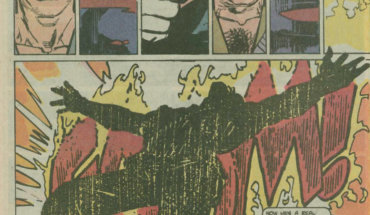