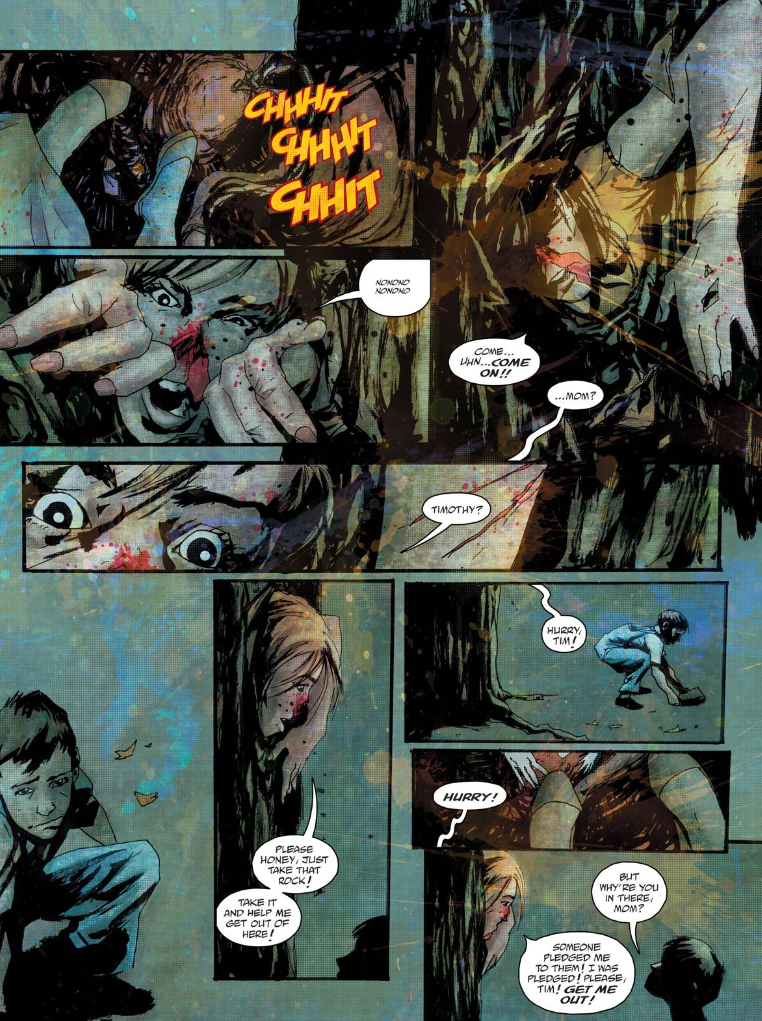 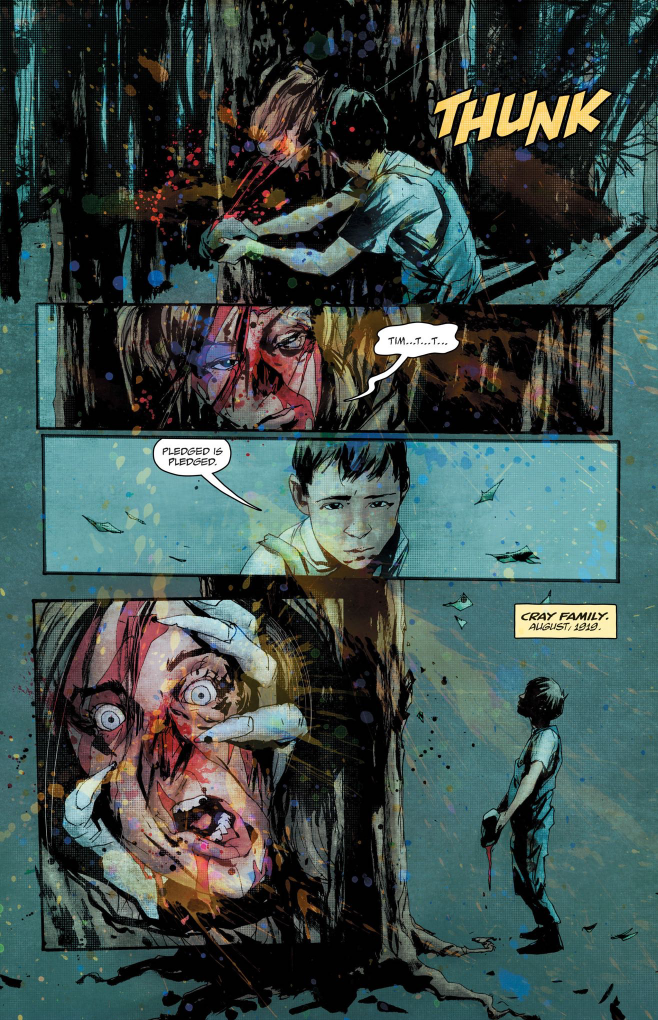 Scott Snyder proved his horror chops on American Vampire.  Team him up with Jock, one of the most interesting, and best, artists in the comics medium, and you’ve pretty much got a guaranteed win.  The opening sequence of this book (above) may be one of the most chilling I’ve ever seen.  And now you’ve seen it, above.  Last Year: N/A 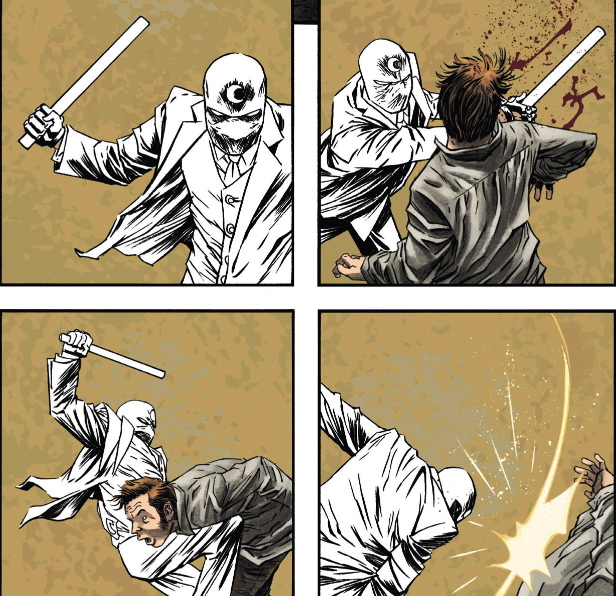 Six issues.  That’s all we got of Warren Ellis and Declan Shalvey’s take on Marvel’s schizophrenic, pseudo-mystical hero.  But that’s all we needed.  In a year where Marvel heavily invested and promoted not one but two martial arts books (Shang Chi and Iron Fist), both of which failed, Moon Knight in one issue showed that comics can be just as kinetic as the movie Raid: Redemption.  They also proved that Marvel does Batman way better than DC.  Last Year: N/A 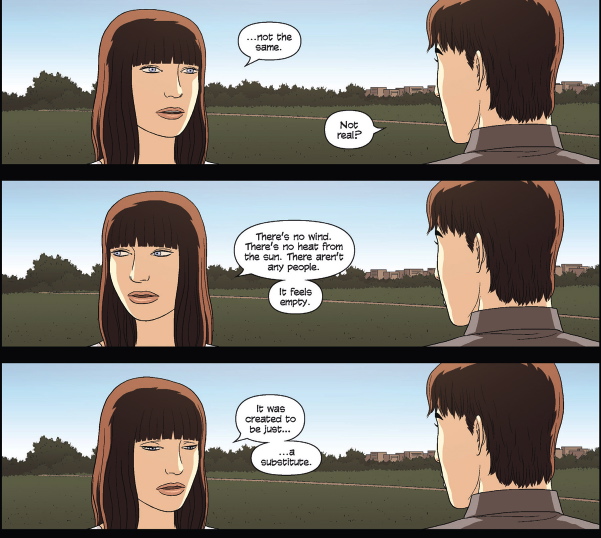 Who would have thought a comic about a sex doll would be so powerful?  Jonathan Luna’s work hasn’t changed since The Sword and Girl—his characters all look frozen, cold, and creepy.  Which is perfect for this book, since it’s about unfreezing someone who is cold and creepy.  The juxtaposition between the main character, who seems soulless and empty, and his sex robot, who craves life more than anything else, is brilliant.  Alex is a mama’s boy who seems incapable of love, laughter, or even a genuine smile.  Ada is a sex robot who manages to keep her virginity.  She recognizes false passion because she was created to display it, and she rejects it the way so many of us reject what we learned from our parents.  Sarah Vaughn deserves and Eisner for this book.  It’s that well written.  Last Year: Honorable Mention. 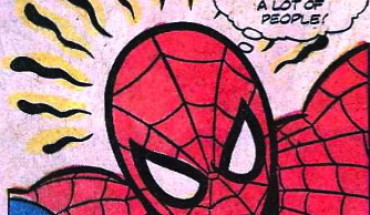 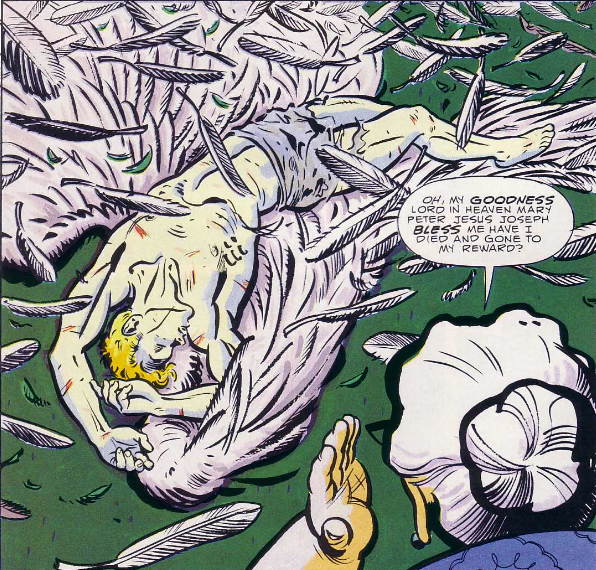 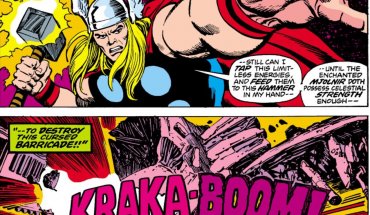