Home
Earth's Mightiest
ALL THE DEATHS IN X-STATIX!

So we’re finally done reading every single issue and sharing a panel from nearly every one. But one of the markedly different things about X-Statix was all the death. So much. And so much of it permanent!

In the very first issue, we got two deaths. 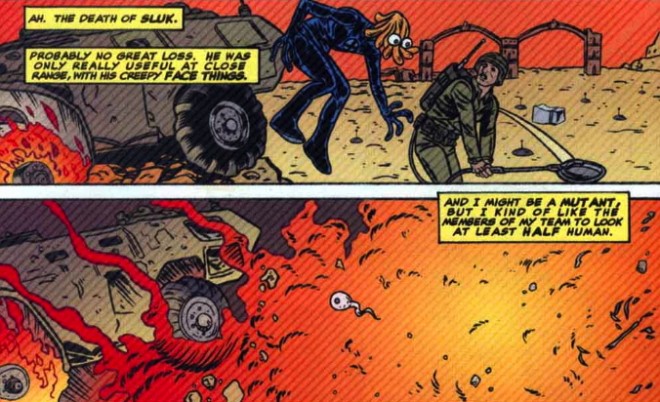 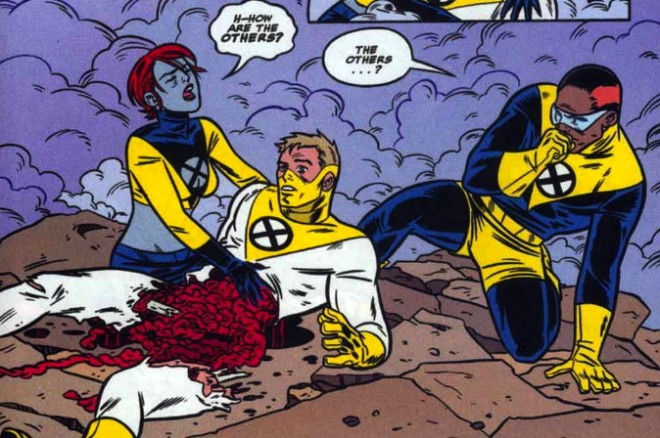 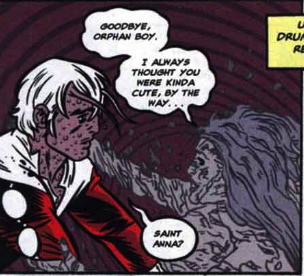 X-Force #126.
Okay, maybe this one doesn’t count because she dies and returns on the same page… 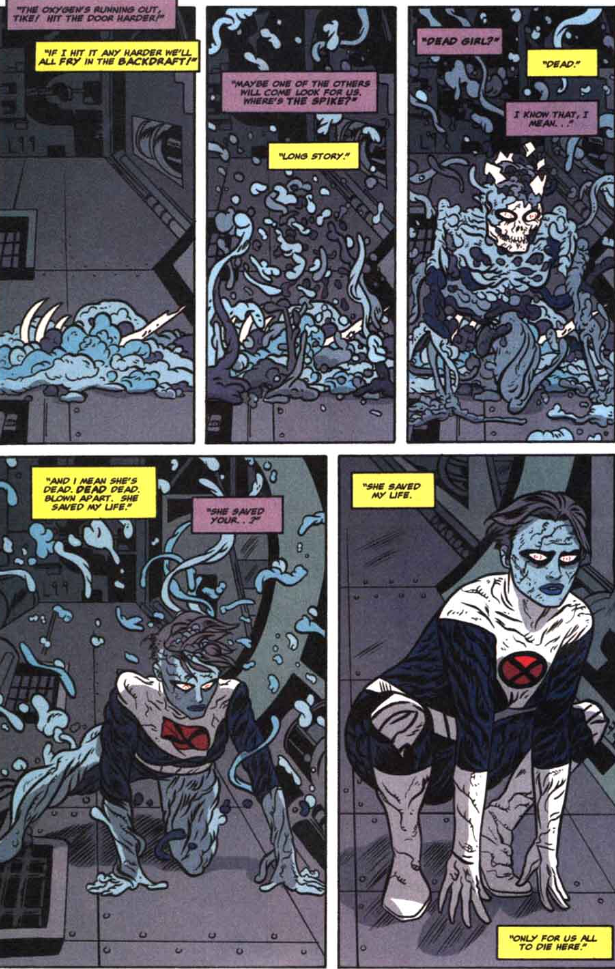 This was a sad one–the death of “Spike,” who was a terrific blacktivist foil for The Anarchist, the team’s other black character.  The two were always fighting for the spotlight. 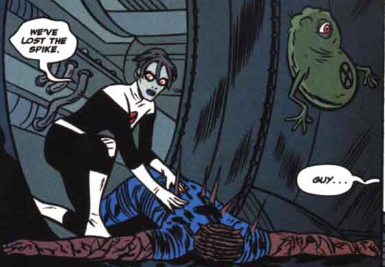 But even in death, Spike couldn’t get the limelight as in the very same issue Edie dies in a sad, sad death… 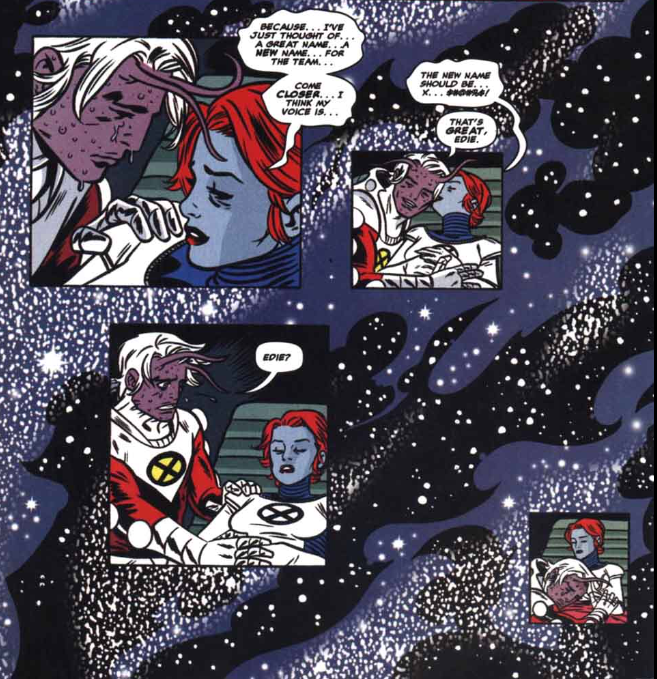 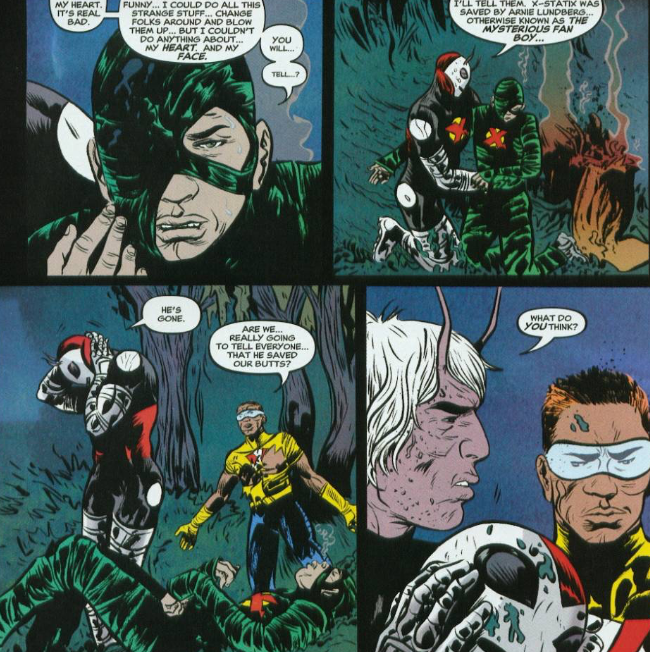 The first story arc in the group’s title book features the death of “Alan,” who is basically a kid mutant with horrific powers who terrifies a town, a la The Twilight Zone. 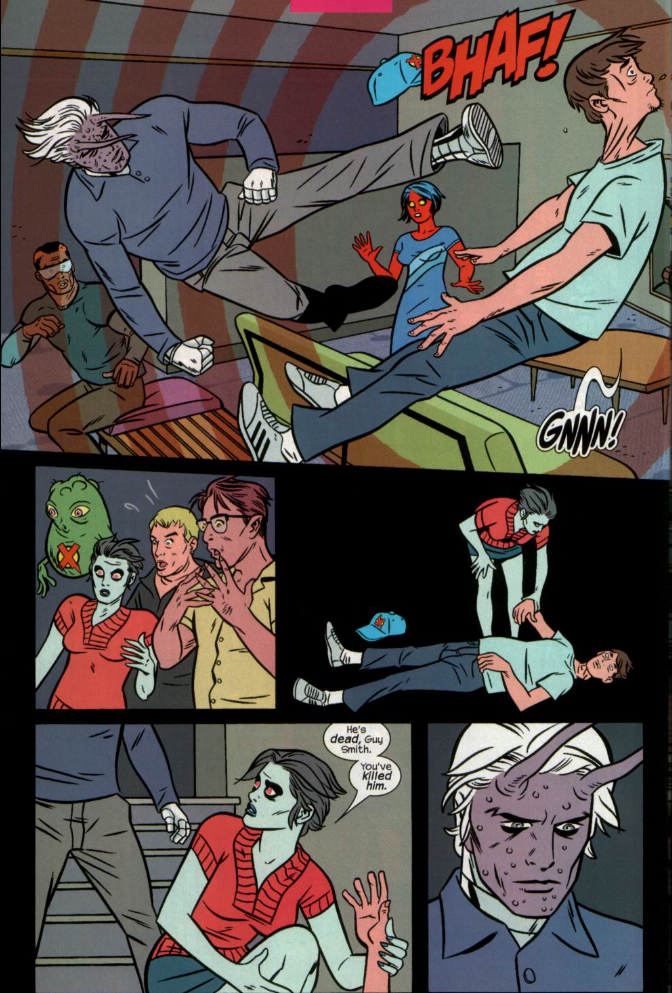 Also, my favorite death: Being impaled on a skateboard! 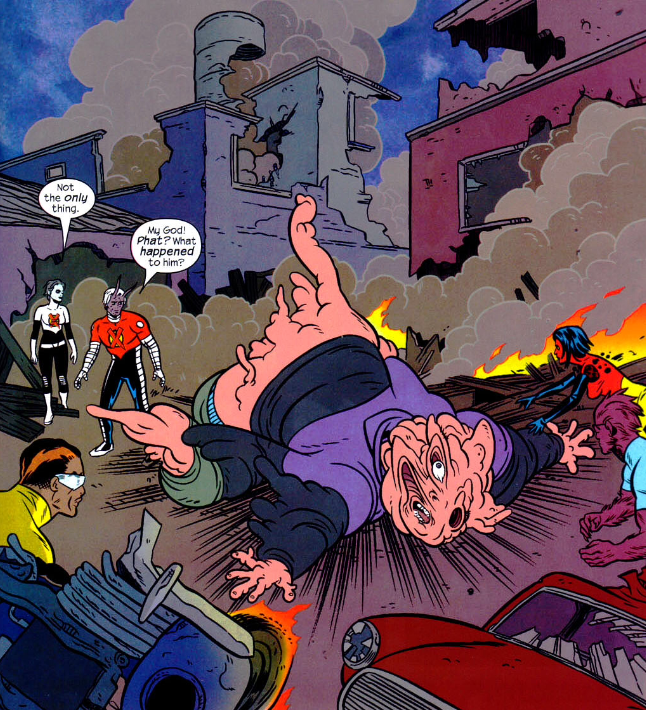