Home
Earth's Mightiest
A PANEL FROM EVERY ISSUE OF NEXTWAVE: AGENTS OF H.A.T.E. 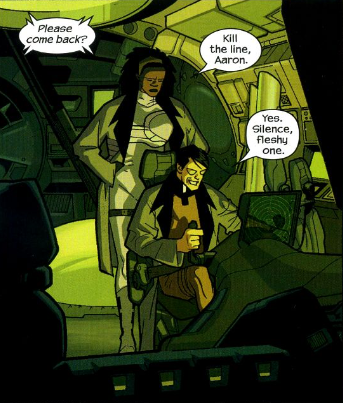 Before Agents of S.H.I.E.L.D., there was Agents of H.A.T.E.  Nextwave was Warren Ellis’ magnum opus.  Ellis did some great work for Marvel, including the Iron Man: Extremis storyline that changed the MU forever, but his greatest was this brief, hilarious book about a bunch of C-listers who join a global anti-terrorism agency only to find out that it, too, is a terrorist agency.

The book started funny.  It brought back Machine Man as a spiteful little robot, Captain Marvel (the female black one) as a fallen star who can’t let go of her past as the leader of the Avengers, Tick Tick Boom (aka Tabitha Smith) from Secret Wars II, and others, in one of the most unread but most  beloved series of all time.

This is where I pay tribute. 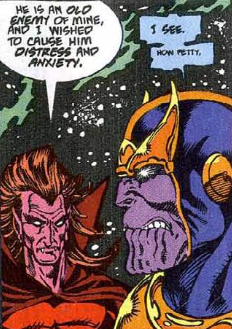 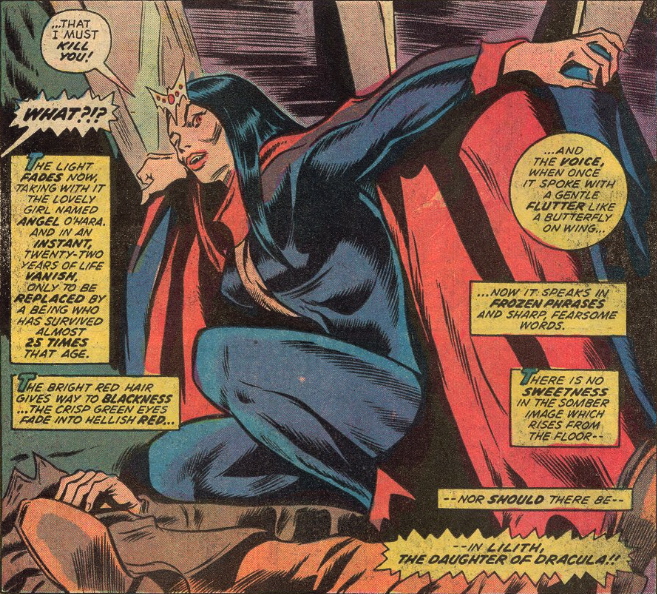