Home
Earth's Mightiest
TURNS OUT A HIT MOVIE CAN GET PEOPLE TO READ (aka Comic Book Sales in July 2104)….

In the wake of Guardians of the Galaxy’s stellar opening weekend, Marvel’s Rocket Raccoon #1 was the best-selling comic book in July–moving over 300K units! (comics usually do well if they sell 100k)–partly because Loot Crate bought 150k copies.  Star Lord also did well.

Bubbling under the top 10, The Walking Dead #129 placed 12th.  It seems to kick ass both in pamphlet and trade format.  More proof that moving pictures can help sell comics.  And perhaps unhappy news for those who like their money, books with a higher price place higher in terms of dollar sales and thus are actually more profitable.  Harley Quinn (the Comic Con special), Archie (the one where he dies and the one after it), and Robin Rises: Omega (the one where they start to undo what Grant Morrison did) were among those that didn’t rank in the top 10 (although Harley was 16th) but, were in the top 15 for sales dollars.

Archie was also the second-best-seller that wasn’t from DC or Marvel.  Congrats to the Riverdale crew!

The full top ten were:

Hmm.  All the DC books in the top 10 either starred Batman or spun off from the Batverse.  If DC didn’t have Batman, they’d be screwed.  But take away any one of Marvel’s biggest selling characters and they’ve still got a universe to choose from, as their top 10 franchises included Spider-Man, Guardians, and a standalone miniseries.

Anyway,  I didn’t go to Comicon, but I heard some cool stuff happened…And I’m waaaaaaaay behind in reporting to you all due to health issues and “paying job” nonsense that has been taking up my time. But do any of you actually read this column anyway?

If you do, here’s some news…And look how much of it has to do with TV and movies, and how little actually involves comics.  We’ll start with my personal favorite company, and then move down to the depths of DC…. 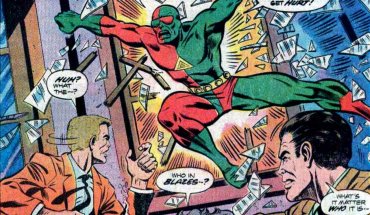 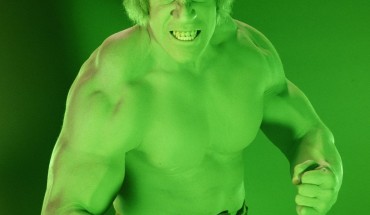 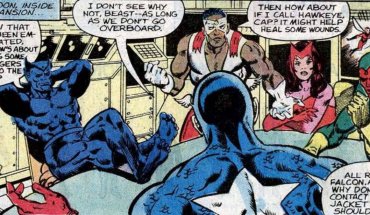