Home
Earth's Mightiest
ANNOUNCING YOUR 2014 HARVEL AWARD NOMINEES (DC basically shut out!) , AND OTHER NEWS YOU CAN’T USE BUT MIGHT ENJOY 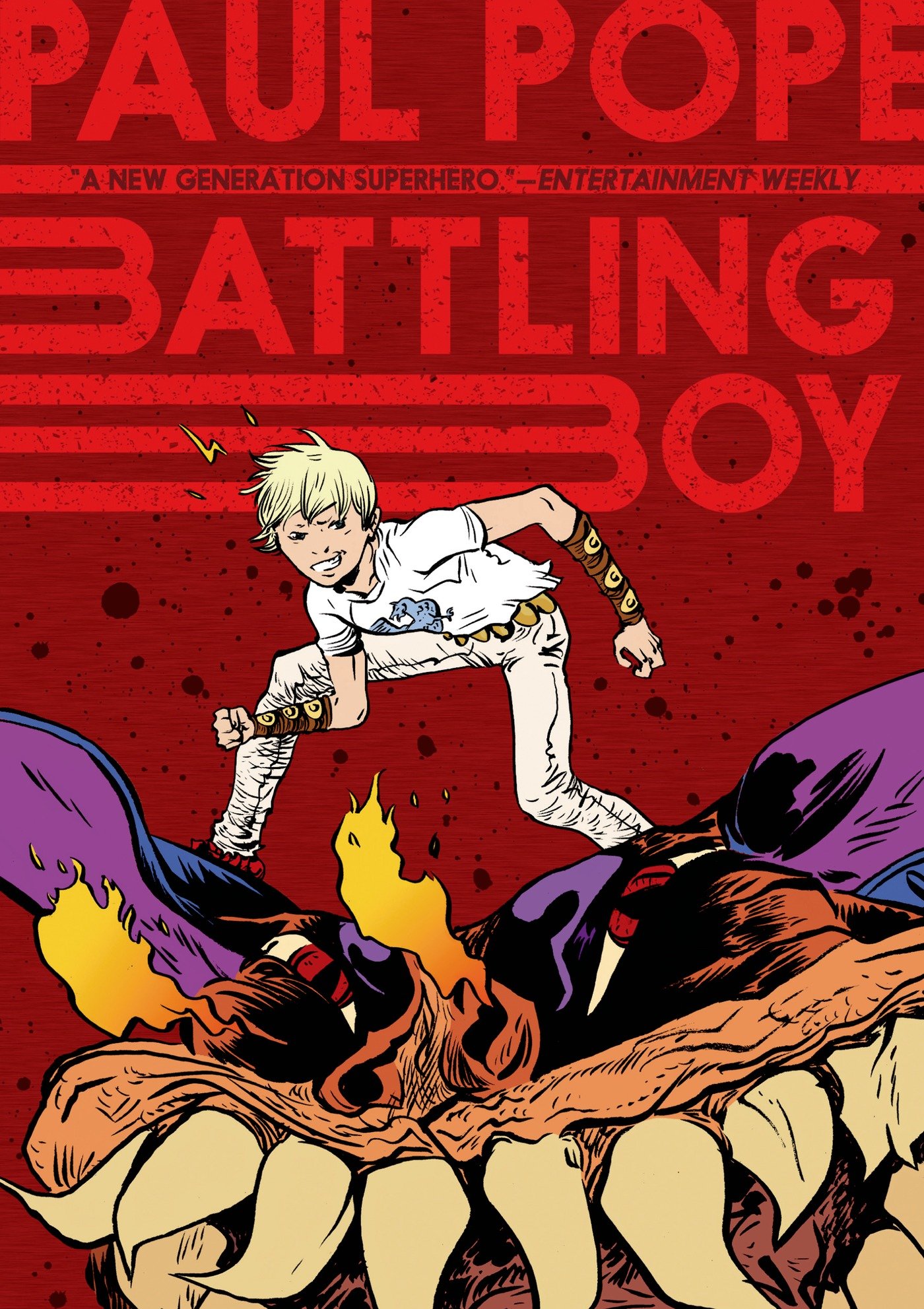 Recognized as the comic book industry’s version of the Oscars, the Harvey Awards are given out at the Baltimore Comic Book Convention. The 2014 awards nominees have been announced, and, as I do every year, I’m giving you my thoughts. But since nobody ever comments on my Harvey Award posts, I’ll abbreviate the commentary this year to a couple paragraphs…Don’t think y’all are all that interesting.

Fun (and appropriate) fact: DC got only one nomination this year, for best inker on Batman. The quality of DC comics is now officially … Nonexistent. You’d think that most of the awards went to Image Comics, but you’d be wrong. BOOM! Studios is the clear winner…Wow! In the major categories, you can’t lose. You’ll find Daredevil, Saga and Hawkeye in the best writer, artist, and continuing series categories (along with a nod to Matt Kindt’s Mind MGMT for best writer—which would get my vote). DD and Saga also appear in the best covers category.

Best new series nods show the incredible variety of books on the market: Afterlife with Archie (reimagining retro nerd as something hip and dark); Quantum and Woody (rebooting something once great into something more better); Sex Criminals (risqué and hilarious, and definitely for adults); Six Gun Gorilla (madcap lunacy); and Suicide Risk (dark and mean). But no superheroes! Nice to see, though, that Paul Pope’s Battling Boy and The Fifth Beatle: The Brian Epstein Story both got two nods. Great books that deserve more press.

IN OTHER NEWS…There’s a pretty big Con going on right now. I’m not there. I’m sure I’ll hear stuff, though. And I’ll pass along what I found interesting next week. As for this week…

MAJOR CHANGES FOR MARVEL’S MAJOR CHARACTERS. And “major” characters means the ones in The Avengers. Thor’s becoming a girl, because, you know, Girl Power and all. Captain America is now black—and I can’t help but wonder if Marvel put Sam Wilson in the Cap costume because Chris Evans has said he wants to retire. It’s like saying: Yeah, try to renegotiate with us. Go for it. You’re not even black. I hope I’m wrong—I hate that Hollywood can now drive my comic book content. I mean, I was okay with X-Men turning Xavier’s school into one with tons of students back in the 1990s (a direct rip from the first X-Men movie), but I hate Nick Fury, Jr. And as for Iron Man…Tony Stark will become “superior” this October in “Superior Iron Man #1.” I’m assuming that there won’t be the kind of body switch that turned the Amazing Spider-Man into the Superior one, but I’m guessing either Tony starts drinking again or something else makes him snap and he gets all evil(ish) and stuff. It’s going to be written by Tom Taylor, who did fantastic work on evil(ish) Superman for DC’s Digital First “Injustice” comic—one of the best DC books of the last five years. This should be a lot better than the current Iron Man book, which kinda is…Inferior.

MARVEL ANNOUNCES RELEASE DATES FOR UNANNOUNCED MOVIES. Marvel occupied territory for six opening dates between 2016 and 2019, without saying what the films might be. What will the movies be? Well, they say they want one sequel and one new franchise per year. Based on current announcements, we’ll see Avengers 2 and Ant-Man next year; 2016 will offer Captain America and Doctor Strange; and then we’ll get two in 2017 and three in 2018. (Why wait until ’18 to do three in a year?) I’m betting they’re waiting on the fourth Iron Man movie until they see if Robert Downey, Jr., will renew his contract. If he doesn’t, the new Iron Man probably won’t come until 2018—in which case we’ll see a Thor sequel in 2017. We’ll definitely get a third Avengers film, and my guess is in 2018 (every two years seems a safe bet on that kind of a huge movie). And if Guardians of the Galaxy kicks ass next weekend, we’ll see more from those dudes as well. Pretty full sequel slate. For “new” characters, Black Panther or something with a female lead (Black Widow or Captain Marvel?) are safe bets. Marvel also has the rights back to Ghost Rider, and those crappy movies made mad money, so we could see a reboot there. My fantasy is none of those. I’d love to see a Runaways, Power Pack, or Punisher movie. And, of course, a MODOK solo film.

AND IN LIVE ACTION D.C. NEWS, SO NOW CAN HE WEAR THE SUIT? The main problem with DC’s Smallville TV show was that, as the series dragged on, relentlessly, to its end, not seeing Clark wearing the cape became stupid and frustrating. Perhaps to resolve that problem, Geoff Johns has said that the DC TV universes of Arrow and Flash will not connect to the (still conceptual) DC Movieverse of Justice League. I think that’s a damn fine decision. But he also said that main characters won’t overlap: Batman and Superman won’t appear on TV. But it’s a fair bet that Flash will be on both media, so maybe we’ll see Wonder Woman and/or some of the villains in both forums. Also…

THE ROCK IS SHAZAM. Or at least it seems like it. Dwayne Johnson tweeted “just say the word” in the context of his role in an upcoming DC movie.

KINSKI COMING TO IMAGE. Gabriel Hardman’s wonderful, quiet comic (published digitally by MonkeyBrain) will be collected and released on paper by Image Comics in November. Maybe that means he’ll finish the story, finally? I love this little book about a small-time hood and a lost dog.

PAINKILLER JANE IS A MOVIE. The Jimmy Palmiotti/Joe Quesada has already had a couple TV shows that failed, but it’s headed for the big screen now to be directed by horror directors the Soska sisters (“American Mary”).

XBOX ENTERTAINMENT IS DONE. The fledging original-programming network vows to finish their “Halo” show, but it looks like the live-action version of Chuck Dixon’s “Winter World” comic will be put (ahem) on ice.

SIMPSONS WORLD. FXX will make available to its subscribers a searchable library of every Simpson’s episode ever, and will enable users to mark clips and post them to social networks. The cable network is also airing every single episode in marathon form starting on August 21.

FIGHT CLUB 2…THE COMIC. And speaking of triumphant returns, my favorite author Chuck Palahniuk has finally written the long-promised sequel to Fight Club—as a comic book with art by the great Cameron Stewart! But Dark Horse won’t publish the first issue until next year…
And that’s it for the week!