Hulk Magazine was awesome. Some of the greatest Hulk stories were in it, including the one where Bruce Banner is nearly gay-raped in the shower, which led to a minor kerfuffle culminating with this apology by Jim Shooter… 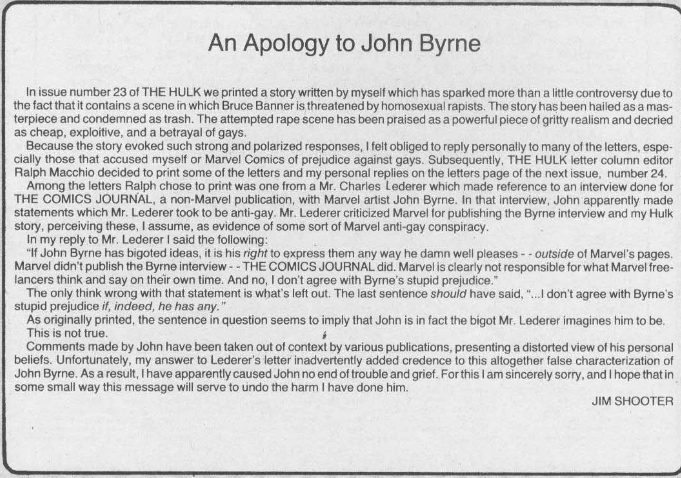 But the best part of it were the Moon Knight backup features.  As a minor character appearing in the back pages of a magazine intended to tie into and capitalize on the Bill Bixby/Lou Ferrigno TV show, Doug Moench could pretty much do whatever he wanted with his character.  And don’t get this wrong: Marvel may own Moon Knight, but he’s Doug Moench’s character all the way at least through to the end of the 1980s.  If that crappy guest spot in Spider Man didn’t prove that, nothing will.  [LINK TO PRIOR POST ON SPEC SPIDEY]  Moench was to Moon Knight what Chris Claremont was to the X-Men: When he was on fire and in control, nobody could do it better.
And towards the end of the Hulk! Magazine, Moench found his artistic muse in the form of a young up-and-comer named Bill Sienkiewicz.  Together, they created one of my favorite Moon Knight (and Hulk) stories in Hulk! #15: An Eclipse Waning! and An Eclipse Waxing! 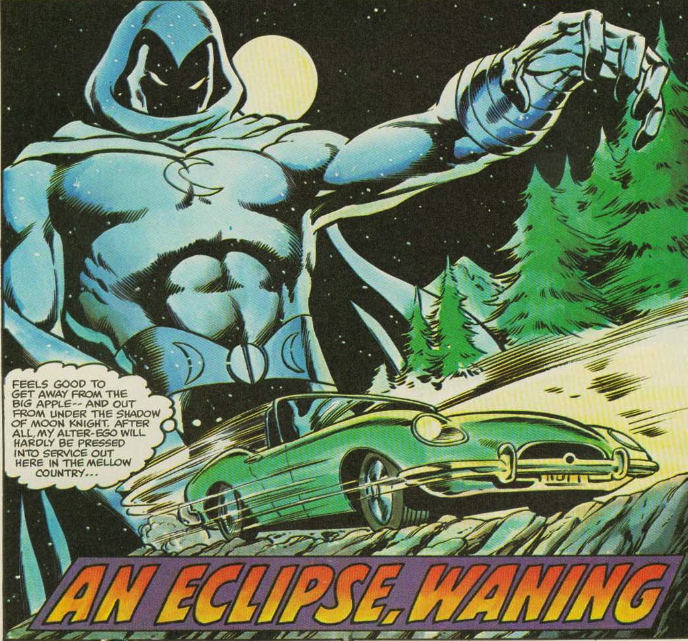 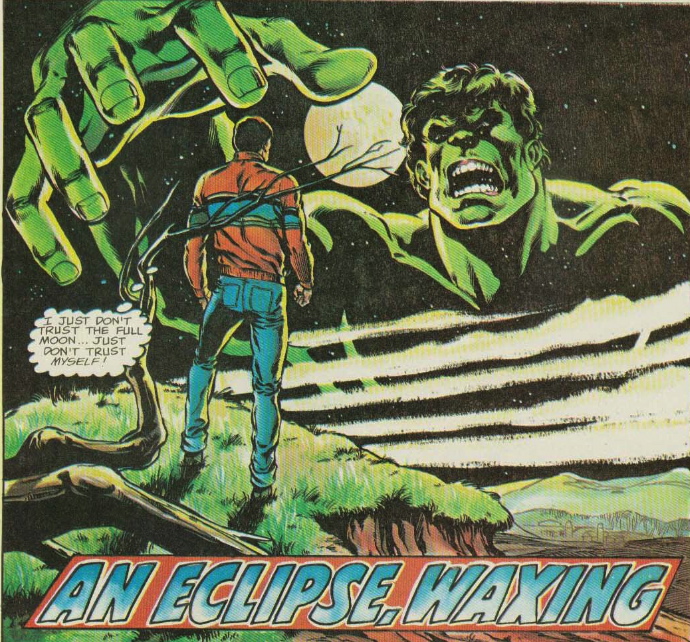 With inks by the great Bob McLeod, the two short stories told the same events from the perspectives first of Moon Knight and then of Hulk himself.  The two characters never meet, but they foil the same criminals at the same time during a lunar eclipse.
Brilliant experimental comic stories appearing in a flat-out money-grab commercial magazine.  Because in the 1970s, that could still happen.
Marvel 1978, Moon Knight (all appearances), The Incredible Hulk (solo series)
Tweet Pin It 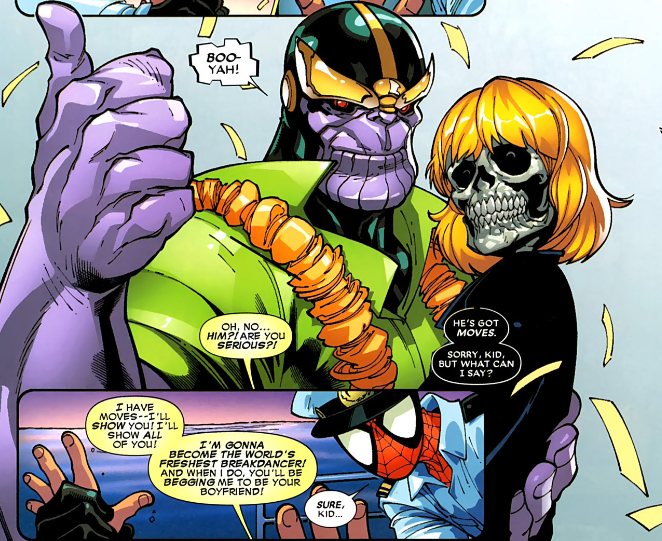 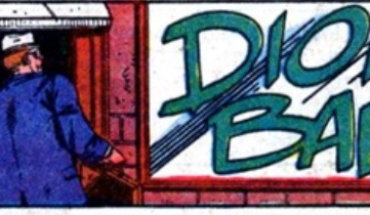