Thunderbird (John Proudstar), was one of Marvel’s rare Native American superheroes, who premiered in Giant Size X-Men #1–one of the best, most valuable, most influential comics of the past half-century.  He died in the same comic.  The book went on sale on April 1, 1975, so his mere existence is basically one of comics’ big jokes.  In fact, his short lifespan inspired John Byrne to create Mr. Immortal, star of the Great Lakes Avengers, who died in every issue.

But of course, few comic book superheroes ever really die.  His brother took up the mantle later on.

According to Wiki, editor Len Wein insisted that the character be killed because there were too many loudmouth he-men (Wolverine and Thunderbird apparently couldn’t coexist) and becuase it would be more realistic if someone died.

Of course, he came back. 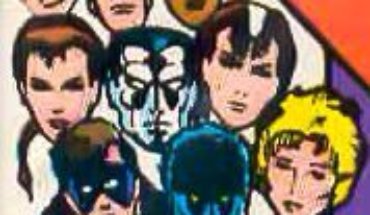 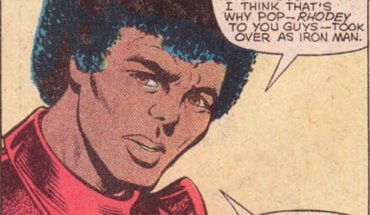 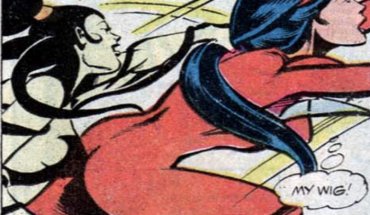 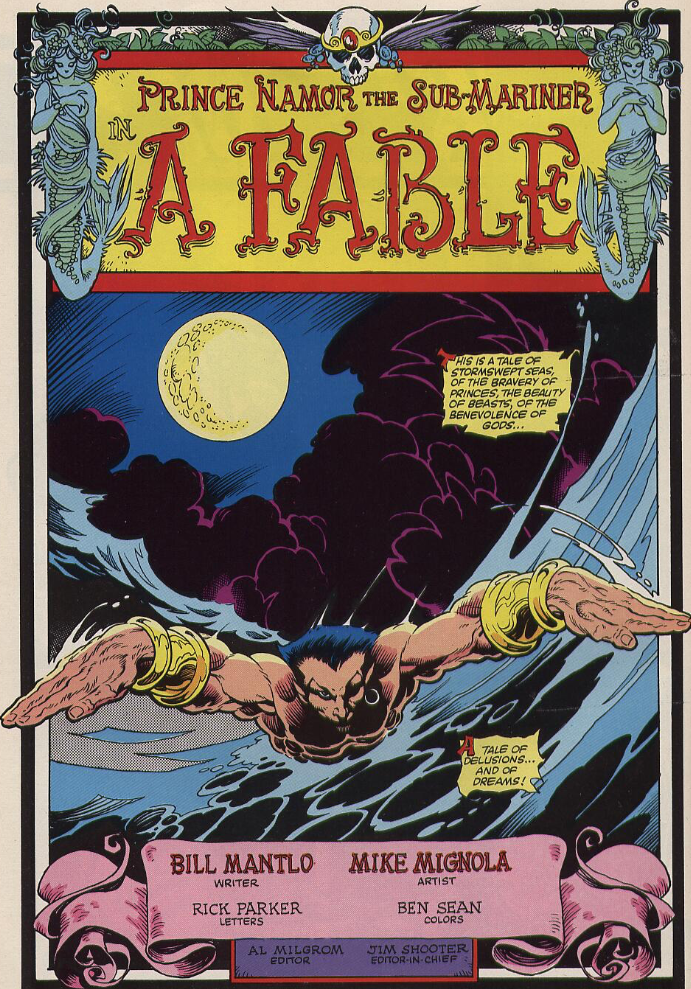