One of the “phase 3” Marvel Studio movies will definitely be about the Master of Mystic Arts. I’d venture to say that this is the riskiest Marvel movie yet. The Iron Man/Cap/Avengers and sequels were no brainers. Thor was a little bit of a reach, but not that much. Guardians of the Galaxy is certainly a risk, as it marks something beyond standard superheroics and it will undoubtedly be compared to Star Wars. But this one, a movie about a magician who is virtually unknown outside of the comic book world is a tremendous risk. Magic movies usually don’t do well. They usually suck, in fact, because they’re usually mired down in Christian/Devil mythology that either doesn’t make sense or simply isn’t interesting. It’s also a little disappointing, in that Marvel is forgoing the opportunity to put a more inclusive film on their roster (i.e., one fronted by a female or a person of color). But I do admire the way Marvel keeps trying to broaden their genres instead of going with the same thing over and over. They’ve moved ahead with a James Bond type of film (Iron Man), a period piece (Cap), the epic myth (Thor), blockbusters (Avengers 1&2), science fiction (Guardians), gritty street-level (the Netflix Defenders show), and the quirky supercomedy (Ant Man). It makes sense to stake out the occult—and to do it with a character who isn’t damaged by previous crappy installments (Ghost Rider). And really, they’ve only failed once, with Agents of SHIELD. And that’s hardly a failure, since it gets solid ratings with the best demos. That’s the kind of failure NBC dreams about.

COMICS AND COLLEGE DON’T MIX. South Carolina’s College of Charlestown included Alison Bechdel’s autobiographical, Eisner-winning GN “Fun Home” as required reading for freshman, and may lose funding as a result. The book is about her experience as a lesbian. If you live in SC, contact your State legislators and let them know that you’re not a small-minded bigot.

SPIDER-MAN YEAR ONE. A miniseries titled, “Spider-Man Year One: Learning To Crawl,” to be written by the only guy who writes Spiderbooks these days (Dan Slott) and drawn by Eisner winner Ramon “Tale of Sand” Pérez, will explore the first two months Peter Parker spent as Spider-Man, i.e, the time between the end of Amazing Fantasy #15 and the first three issues of Amazing Spider-Man. Slott promises it won’t retcon those classic four comics, but rather will take place around them. Sort of like the X-Men: First Class books Marvel did several years ago. Slott has done nothing but earn my trust on Spider-Man books, so this is a must buy for me.

WALT SIMONSON RETURNS TO NORSE MYTHOLOGY. But not Thor. IDW is backing Simonson’s interpretation of Norse legend in a book called, “Ragnarok,” coming in 2014. 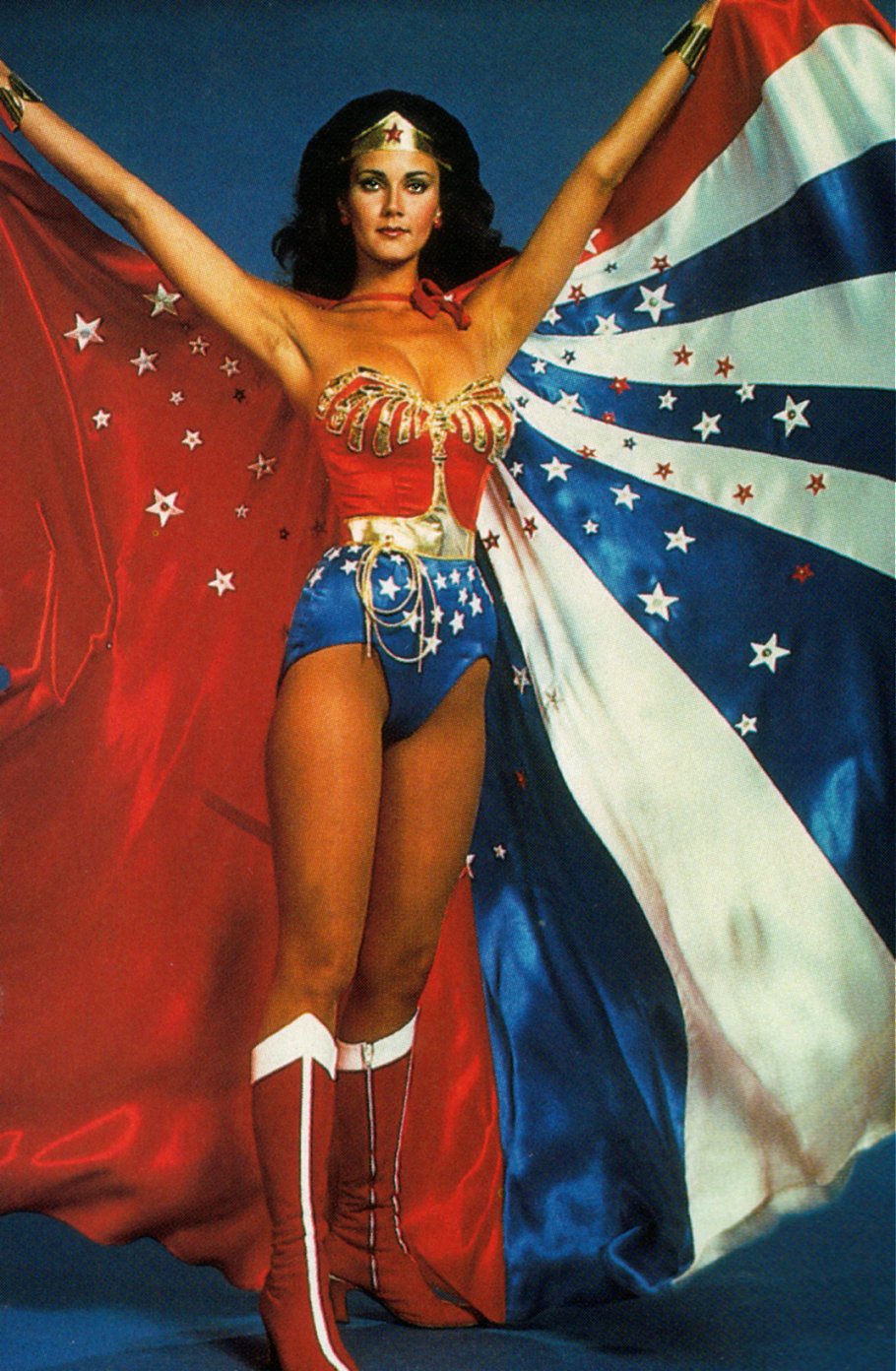 AND SPEAKING OF ANCIENT GODS: WONDER WOMAN UPDATE. Brian Azzarello and Cliff Chiang have been on the Wonder Woman title since the first new 52 issue, and for the most part they’ve been doing a very good, and sometimes great, job. This is the only run ever on Wonder Woman where I’ve actually looked forward to the next issue coming out. Granted, there haven’t been too many great WW books ever in the history of the character, but Brian and Cliff’s run has been extra-interesting because it has stayed away from the rest of the DC line—giving Diana a true shot at solo stardom. Their run will end this summer after a “Battle for Olympus” event. And frankly, after three years on the book they are starting to show a need to move on. Still, their run will make for a great omnibus some day. Perhaps bigger news is the person coming on board to write and draw Wonder Woman next: David Finch, one of the biggest names in comics. Looks like DC is taking Wonder Woman seriously, which gives credence to the rumors of a possible movie.

NEW WARREN ELLIS COMIC. Image Comics, who are proving time and again that they are the best at innovative, not-capes-and-costumes comics, will be publishing “Trees,” written by Warren Ellis and illustrated by Jason Howard. It’s about aliens who have been living among us for years but never made contact because “that they did not recognize us as intelligent or alive.”

AMAZING X-MEN #7. I haven’t been thrilled with the X-books lately. Bendis started strong, but it quickly became clear that there wasn’t enough story to carry two Bendis-X books each month, let alone all the other mutant books out there. But Marvel solicits show Kathryn Immonen, one of the best underrated writers out there, and Paco Medina, the best Deadpool artist ever, are reuniting Spider-Man and his Amazing Friends (Iceman and Firestar) in an upcoming issue of Amazing Z-Men. I think I’ll have to be there.

GAIL SIMONE AT MARVEL. And speaking of too many mutant books, Gail Simone—fresh from being taken off Batgirl and DC cancelling The Movement—is returning to Marvel to write a Savage Wolverine one-off about the titular hero having a really, really bad day. It costars Jubilee, who seems to me like the kind of character Simone could write the hell out of.

HEROES RETURNS. Remember that “save the cheerleader” show that was really good first season and then became Young and the Restless with powers? Well, it’s coming back to NBC next year as a 13-episode miniseries that will take place some time after the old show ended.