I’ll be publishing my “best comics of the year” list soon–this list is about trade reissues. I’m not including bound volumes of current titles, since they belong on my best of the year list. This is for reissued collections. Consider this a Christmas list for your comic loving friends! 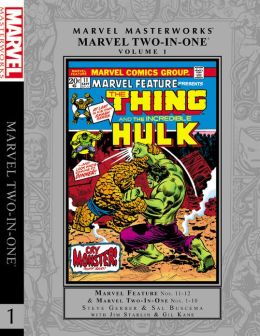 These  first few issues of M2i1 are some of the best team-up books of all time. Chuck Dixon, Scott Beatty, Marcos Martin, and Javier Pulido created the second- and third-best of DC’s “year one” comics, and now you can buy them in a single, $25, 400-page volume. This is excellent stuff.

3. The Strangers in Paradise Omnibus (Abstract).

Because Terry Moore’s masterpiece is worth owning multiple copies of, in any format. It’s the premier long-form, reality-based story. The art is beautiful. The characters are distinct, clear, and fascinating. The story is funny, exciting, and taut. And it will make you cry. The only reason I’m not ranking it higher is because the work has already been anthologized multiple times—but this collection is the neatest, nicest one. Cameron Stewart’s Eisner-winning (for Best Digital Comic) series is anthologized in one volume. The art is obviously terrific—I already said it’s by Cameron Stewart. As a written piece, it starts out as a kind of “Lost” noir, but ends up closer to philosophical/supernatural. I don’t want to say more for fear of spoiling it, but it’s a very interesting work that borrows heavily from Grant Morrison’s favorite theme of the effect of fictional art on “real life” (and vice versa) and Ed Brubaker’s “Criminal” storytelling style. Some will find the ending somewhat unsatisfying—it’s not without controversy—but I thought the series overall was worthy of inclusion on this best of list. 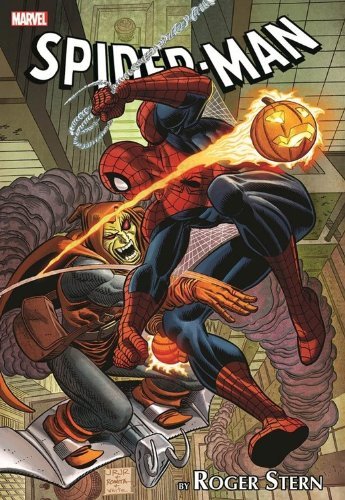 $125 for every issue of Roger Stern’s Spider-Man?  Yes, please. It reprints the Hobgoblin saga, the best two-issue story of all time (Juggernaut), the classic “Kid Who Collects Spider-Man,” Amazing Spider-Man Annual #15 (1st appearance of Monica Rambeau/Captain Marvel), and lots more, in one handy doorstop. Put simply: These are probably my favorite comic books ever. I’ve already written extensively about them, but you should get them and make your own decisions.