Drax the Destroyer first appeared in Iron Man #55, art by Jim Starlin, on this day in 1972.

Everyone forgets that Mike Friedrich was the cocreator, since Starlin is such a bigger name. Drax the Destroyer was an average joe whose family was killed by Thanos. Kronos, one of the original Eternals, gave Drax the power to exact cosmic revenge.

If you’ve never read a Drax comic, read the miniseries by Kieth Giffen. Hilariously wizard, and highly relevant to the version of Drax that currently appears in the comics. Everyone seems to praise Abnett and Lanning’s work with Marvel’s cosmic characters, but to me it was all about Giffen and Starlin. 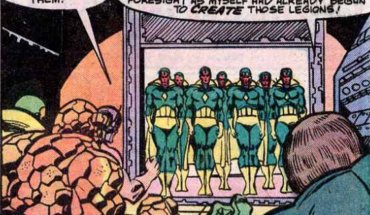 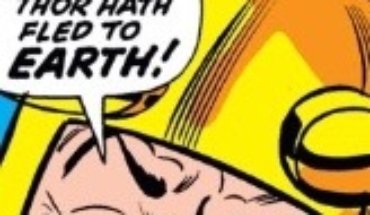 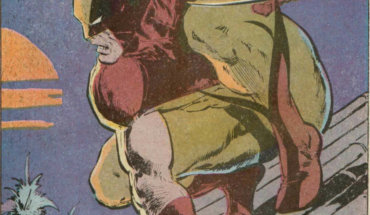