The extremely controversial “One More Day” event premiered in Amazing Spider-Man #544, with a November 2007 cover date and a sales release date of September 5, 2007. It was the story that erased Peter Parker and Mary Jane’s marriage, and reversed the “I am Spider-Man” revelation from Civil War so that Parker’s identity was once again secret.

Written by JMS and drawn by then Editor-in-Chief Joe Quesada, Marvel used the event as an excuse to consolidate all its Spider-Man titles and publish “Amazing” three times a month. For many, it was so offensive that they dropped the series. In fact, Straczynski quit Marvel (for a while) over it.

For me, it was the first time I felt I could read Spider-Man again. The character had gotten so fragmented and there were so many tie-ins that I couldn’t find a re-entry point.

And the books that followed were awesome–everyone had to admit that, even the haters. 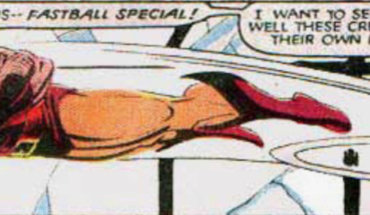 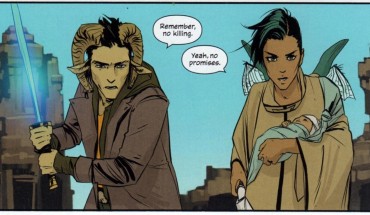 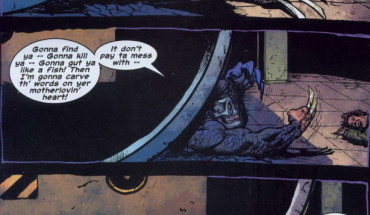 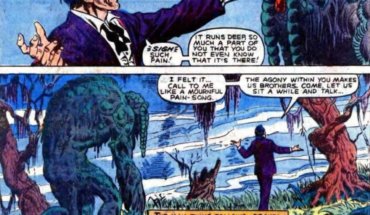