This doesn’t mean I don’t like other mutants.  It doesn’t mean these are the most or least famous.  It just means I felt like making a list.

One of several wonderful Grant Morrison creations during his New X-Men run–one of the greatest comics of all time.

Peter David did such brilliant stuff with him over the course of about a decade’s worth of X-Factor issues. 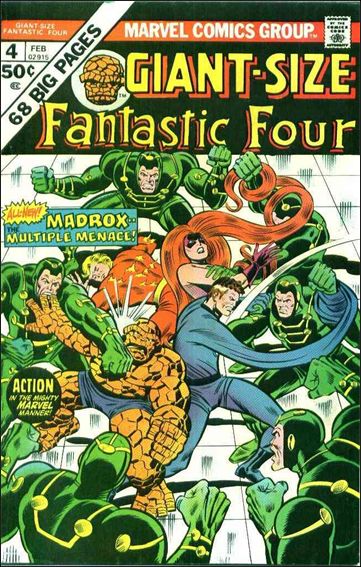 She’s such a versatile character, and many authors have used her to great effect. But only in his first New X-Men story by Grant Morrison and Frank Quitely. I really liked his 4-issue mini where he went undercover at NYU.  It made me fall in love with this character.

Ever since her solo battle with a brood queen, I’ve dug Kitty.  And Joss Whedon’s work with her in Astonishing X-Men was….Astonishing.

I only dug him when he was in the New Mutants by Chris Claremont and Bill Sienkiewicz, but those were genius comics. He can serve as a moral center, comedy relief, the resident science genius…

Especially when he stole the Terrigen Mists from the Inhumans, started the Silent War, and became a total dick in the pages of X-Factor. He looks cool.  He’s got a great and unusual powerset.  He uses a sword.  And, most of all, his original 6-issue miniseries was the first time I witnessed the incredible art of Arthur Adams. 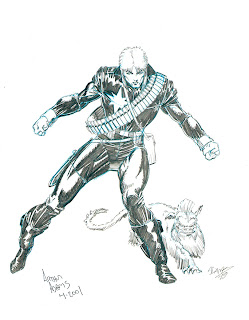