The early Hickman issues are all setting the stage.  So apparently, Franklin has created a universe again (remember the last time he did that, it led to the Heroes Reborn reboot).  But more importantly, Valeria speaks with Future Franklin, who tells her that four cities will rise and go to war.  The cities are created in issues #575-578.  Valeria calls Franklin a “retard” as a term of teasing endearment.  It caused a minor stir, which Hickman had to address in a subsequent letters page.

His point, though, that he is merely reflecting what “normal kids” say seems odd.  Hickman does write fairly well from the kids point of view, but these are not “normal kids.”  They’re geniuses who have been exposed to all kinds of species and types and tropes.  They live with a guy made out of rock for Chrissake.

It seems disingenous to talk about how brilliant they are in one breath, but then call them normal in another.

Anyway, it doesn’t detract too much from an otherwise great issue. 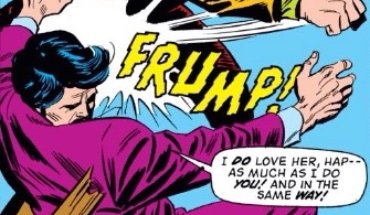 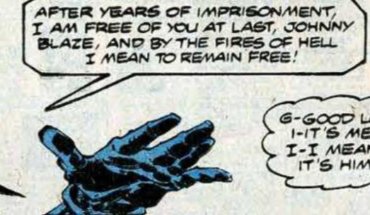