Lineup changes are always lots of fun, and credit Kurt Busiek for coming up with an idea that nobody had ever thought of: Too many Avengers is bad for practical reasons!

I love these issues so much, I’m inspired to do a top ten: The best lineup change issues of The Avengers!  Hit the break for the full top ten. 9.  See above: Kurt Busiek shrinks an unwieldy lineup to a core recognizable group plus a couple wildcards, like fan favorite Firestar. 8.  I’m not a Moondragon fan, but the days of The Beast on the team are probably my favorite. 7.  I could stare at this cover forever.  Not sure why, I just love it. 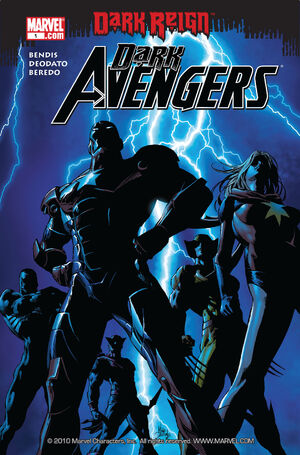 6.  I fully expected the Norm Osborn team to suck.  Turned out to be fantastic. 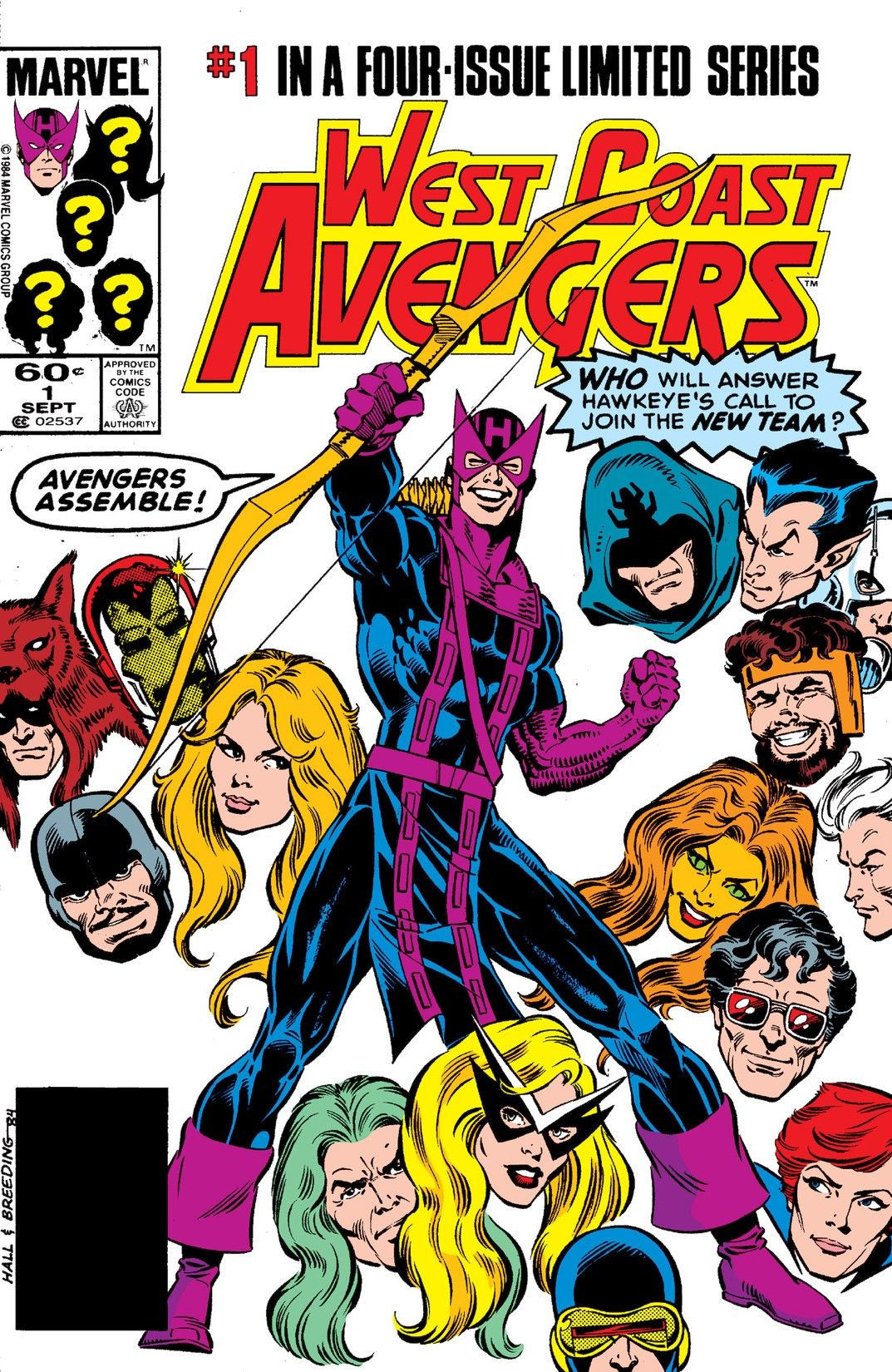 5.  In 1984, Marvel decided to expand the franchise for the first time, and at least in this miniseries the results were a resounding success.  Subsequent volumes of WCA weren’t nearly as good. 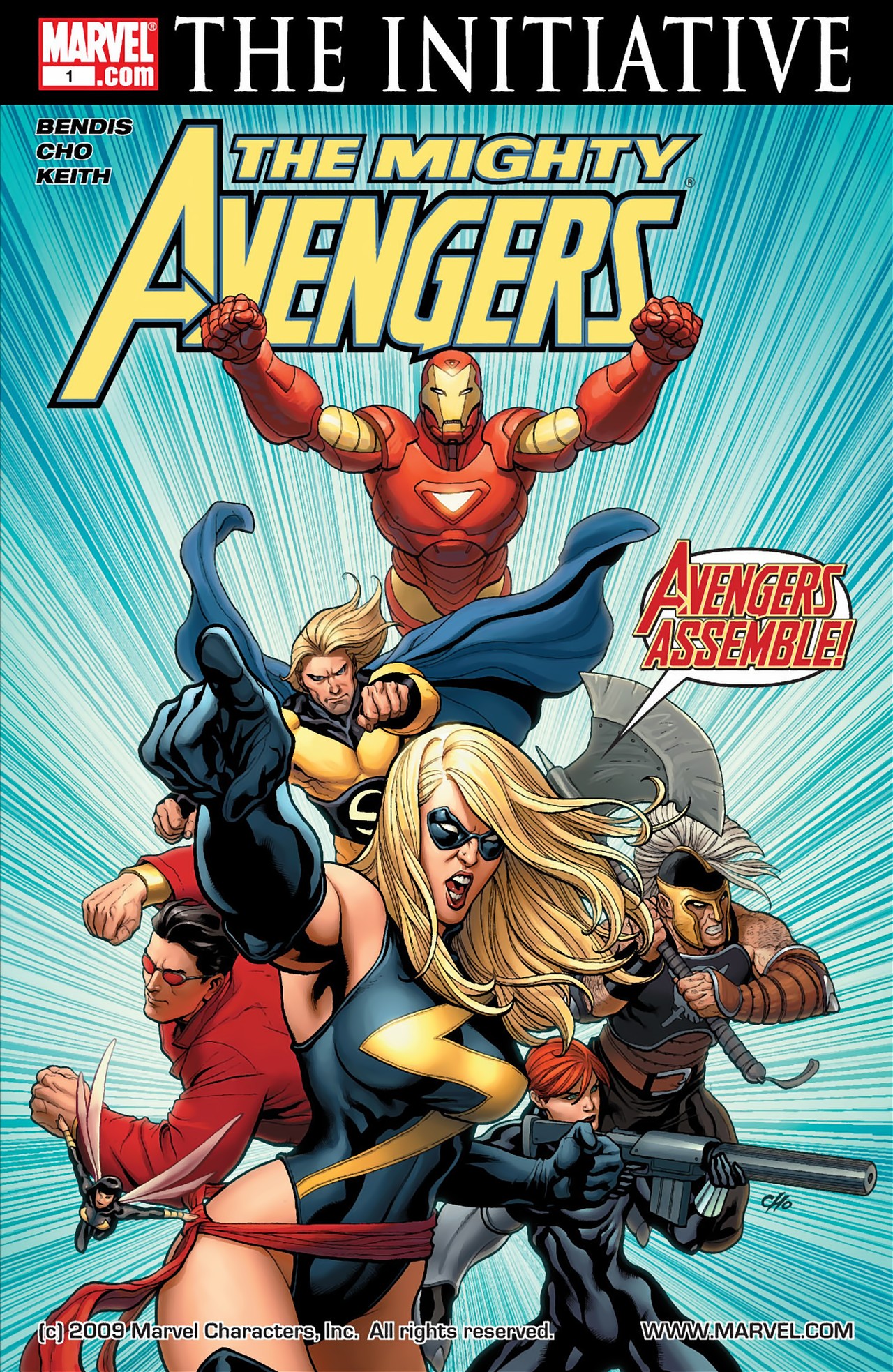 4.  One of the funnier volumes of The Avengers, and one of the best #1s. 3.  Cap picks his team.  The pictures of Avengers on the cover was his idea–and one that would be copied several times throughout these kinds of issues.  I would bet it’s also an inspiration for the classic cover of The Uncanny X-Men: Days of Future Past (in which pictures of X-Men are featured on the cover as noted as “slain” or “missing,” etc.). 2.  I loved this issue.  It was exciting in a way that comics hadn’t been for a while, and The Avengers hadn’t been in many years. 1.  One of my all-time favorite comics ever.  Moondragon hypnotizes the team into squabbling at the mansion.